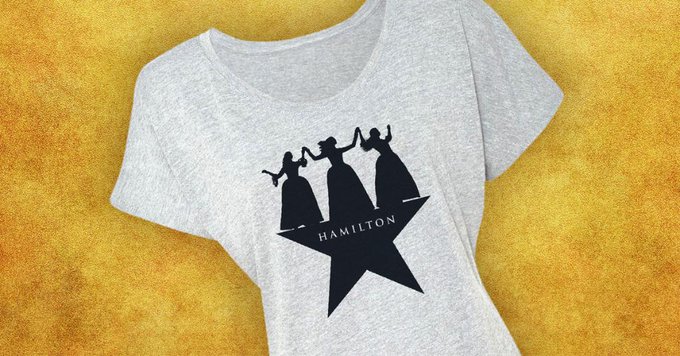 Disney has released a new collection of merchandise for the Disney+ Original, “Hamilton”.  The collection includes a wide range of products including a tote bag, t-shirt, pin, hat and more.

The collection includes a few different designs, including the iconic logo, along with two other designs for t-shirts, featuring the Schuyler Sisters and another with text that reads “History Has Its Eyes on You”.

Here is a look at the “Hamilton” collection:

These items are available to purchase now from ShopDisney.