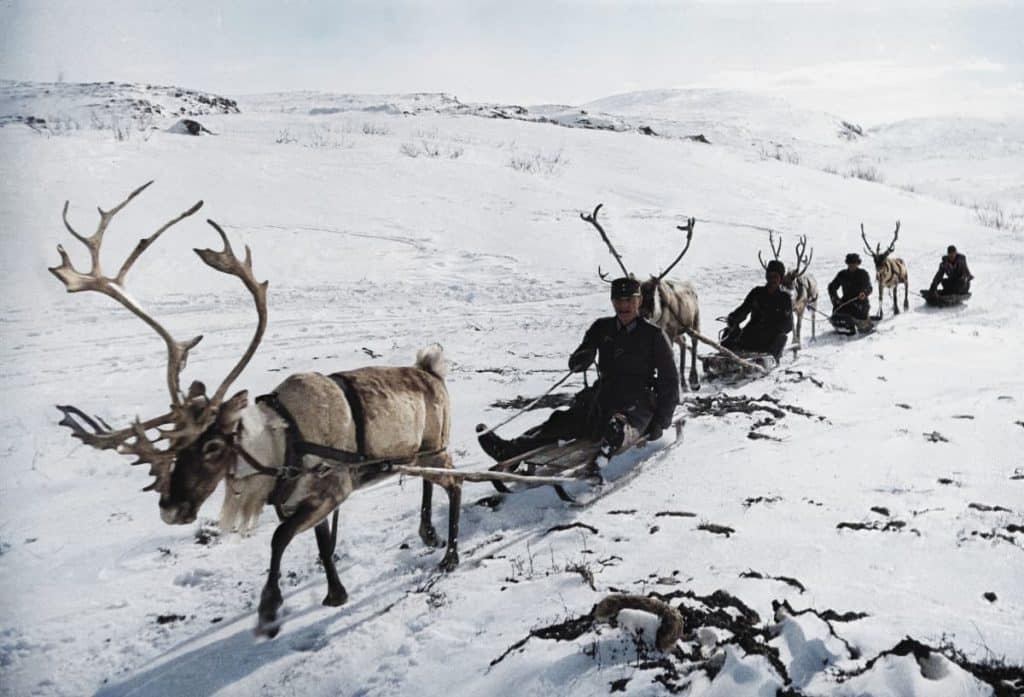 This is the first-ever documentary series to reveal the role of the Arctic nations in WWII and lets viewers discover the importance of the region in the most globalised war to date.

Against the backdrop of the stunning yet unforgiving Arctic circle, the series follows divers as they locate sunken German aircraft wrecks, archaeologists as they investigate hidden mass graves and historians as they track down secret coastal fortresses.

“Untold Arctic Wars” was produced by Yle in collaboration with the Oulu-based production company NTRN.  It was the first series Yle has sold to Disney.  Development on the series started in 2018 and it took over two years to film on location in many locations across Finland, Norway, Sweden, Russia, Germany and the United Kingdom.

It will be released on the National Geographic channel, and it is also expected to be released on Disney+.  Though no release date has yet been announced.

The documentary will also be released in Finland later this month, with all six episodes of Untold Arctic Wars being released on Yle Areena from Monday 14th February. The first episode of the series will be broadcast on Yle TV1 on Wednesday 16th February.

“This is a big achievement for us. On a Finnish, European and global scale, we have a very small production company, but we’re now gaining a foothold in the world market with our own content.   In the best-case scenario, this series will be shown around the globe, as the rights are being discussed all the time. Finnish and Nordic military history will be widely visible internationally,”

This series consists of 6 episodes, each around 52 minutes long.

Are you looking forward to watching “Untold Arctic Wars”?

Roger has been a Disney fan since he was a kid and this interest has grown over the years. He has visited Disney Parks around the globe and has a vast collection of Disney movies and collectibles. He is the owner of What's On Disney Plus & DisKingdom. Email: Roger@WhatsOnDisneyPlus.com Twitter: Twitter.com/RogPalmerUK Facebook: Facebook.com/rogpalmeruk
View all posts
Tags: untold arctic wars