The Hollywood Foreign Press Association has announced its nominations for the 2019 77th Annual Golden Globe Awards, which has seen Disney picked up a number of nominations for its movies, Frozen 2, Toy Story 4 and The Lion King.  All of which will be coming to Disney+ in 2020.

Toy Story 4, The Lion King and Frozen 2 have all been nominated for “Best Animated Film”, which will compete with “Missing Link” and “How To Train Your Dragon: The Hidden World”.  With “The Lion King” and Frozen 2 also picking up nominations for their original songs. 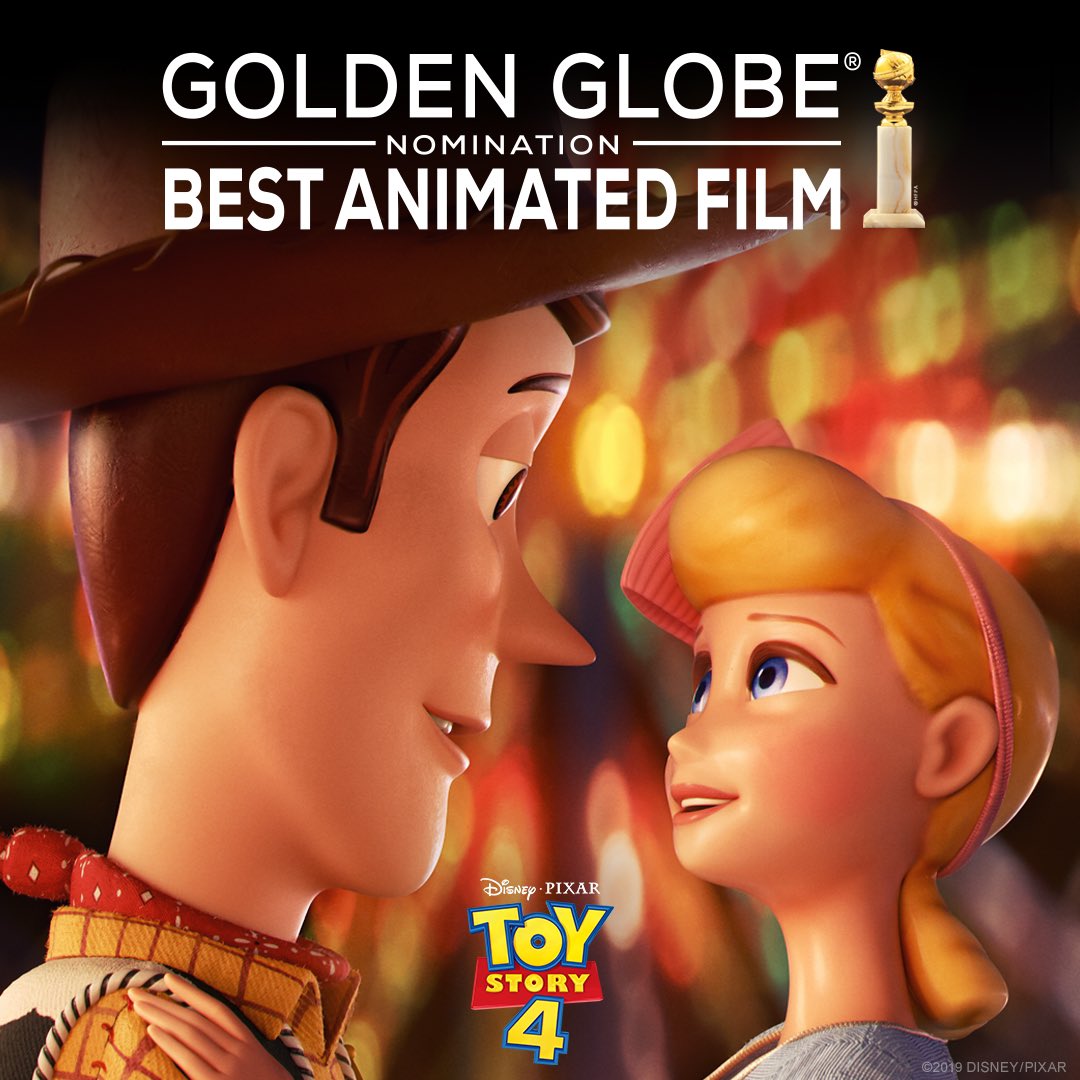 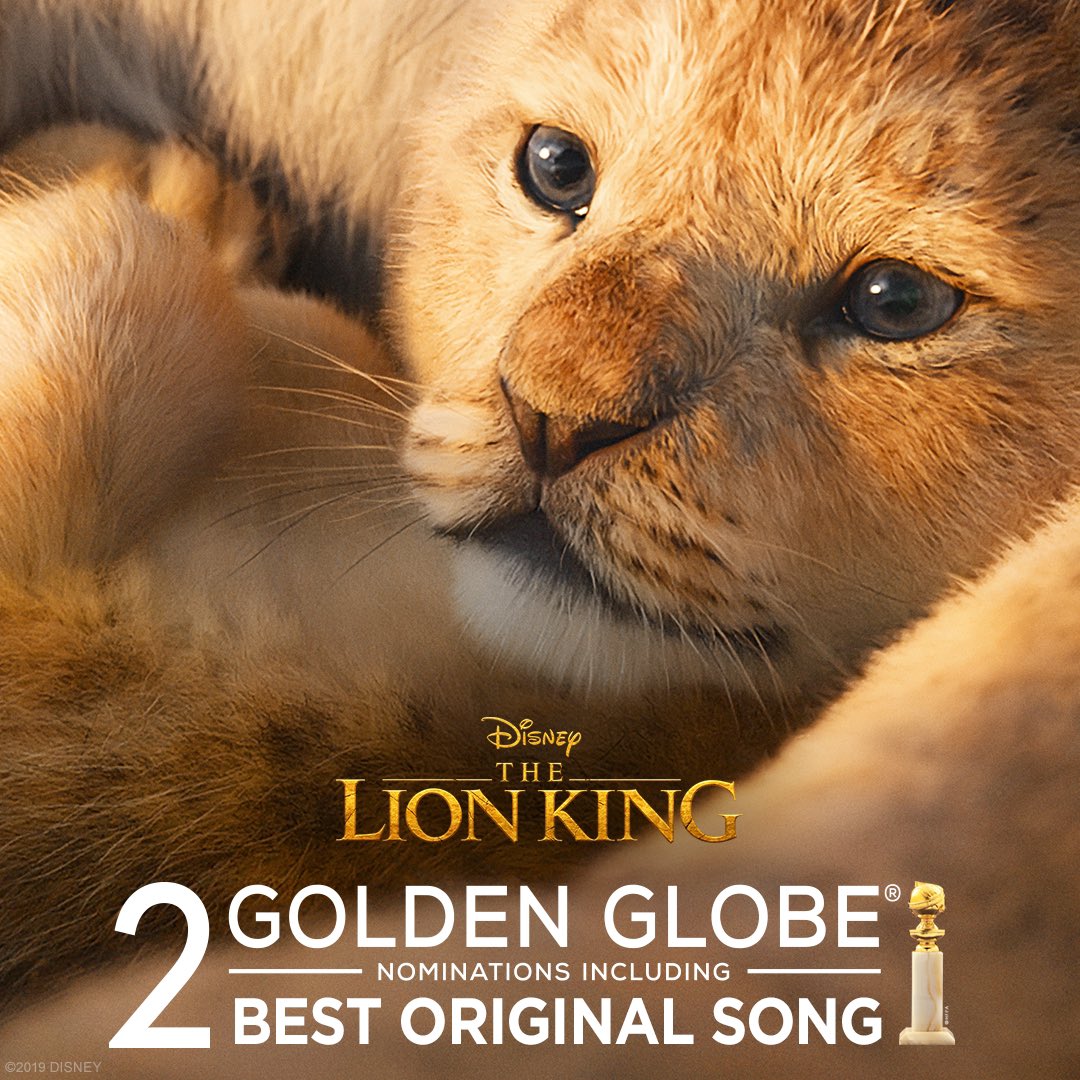 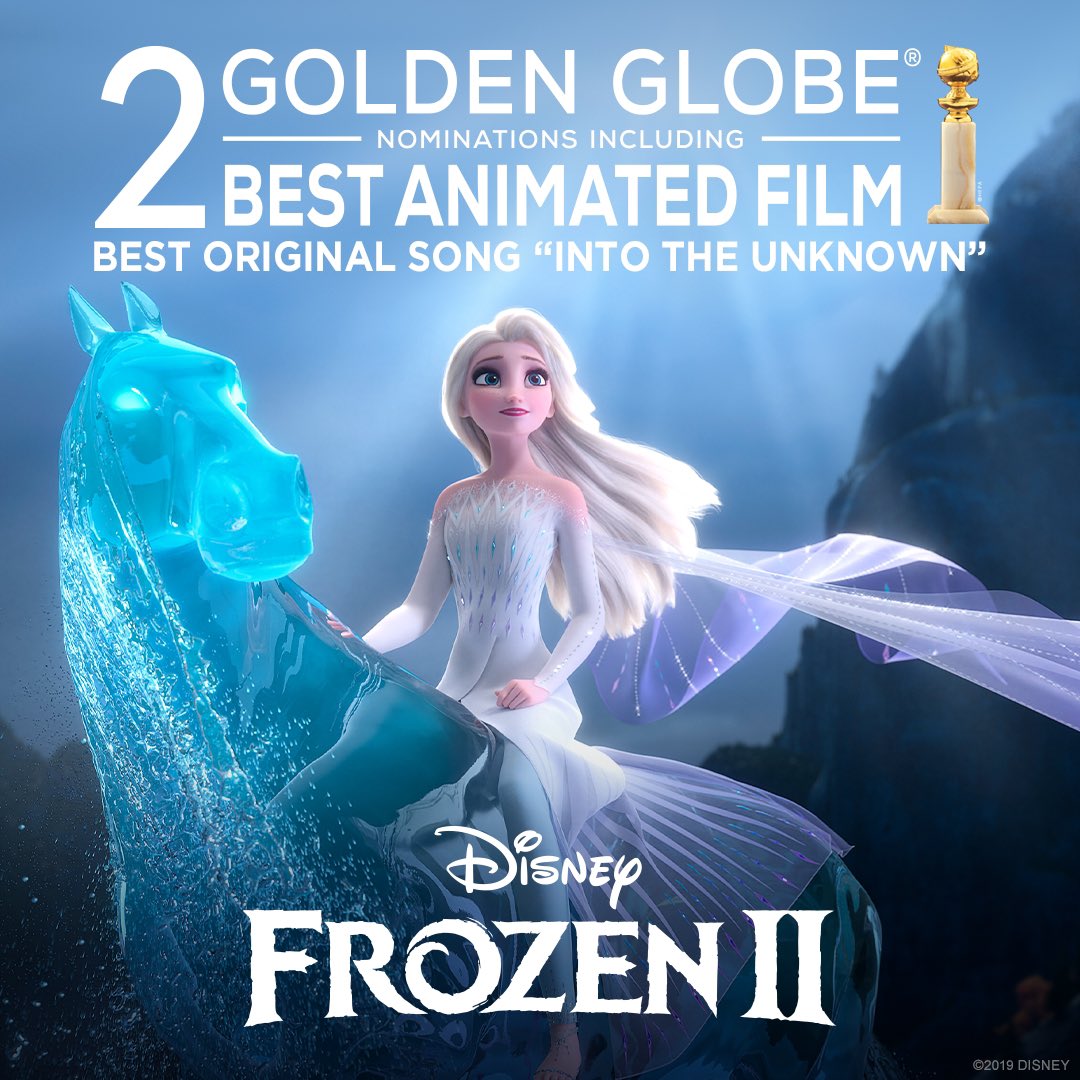 Disney did pick up some other nominations for its 20th Century Fox and Hulu brands: 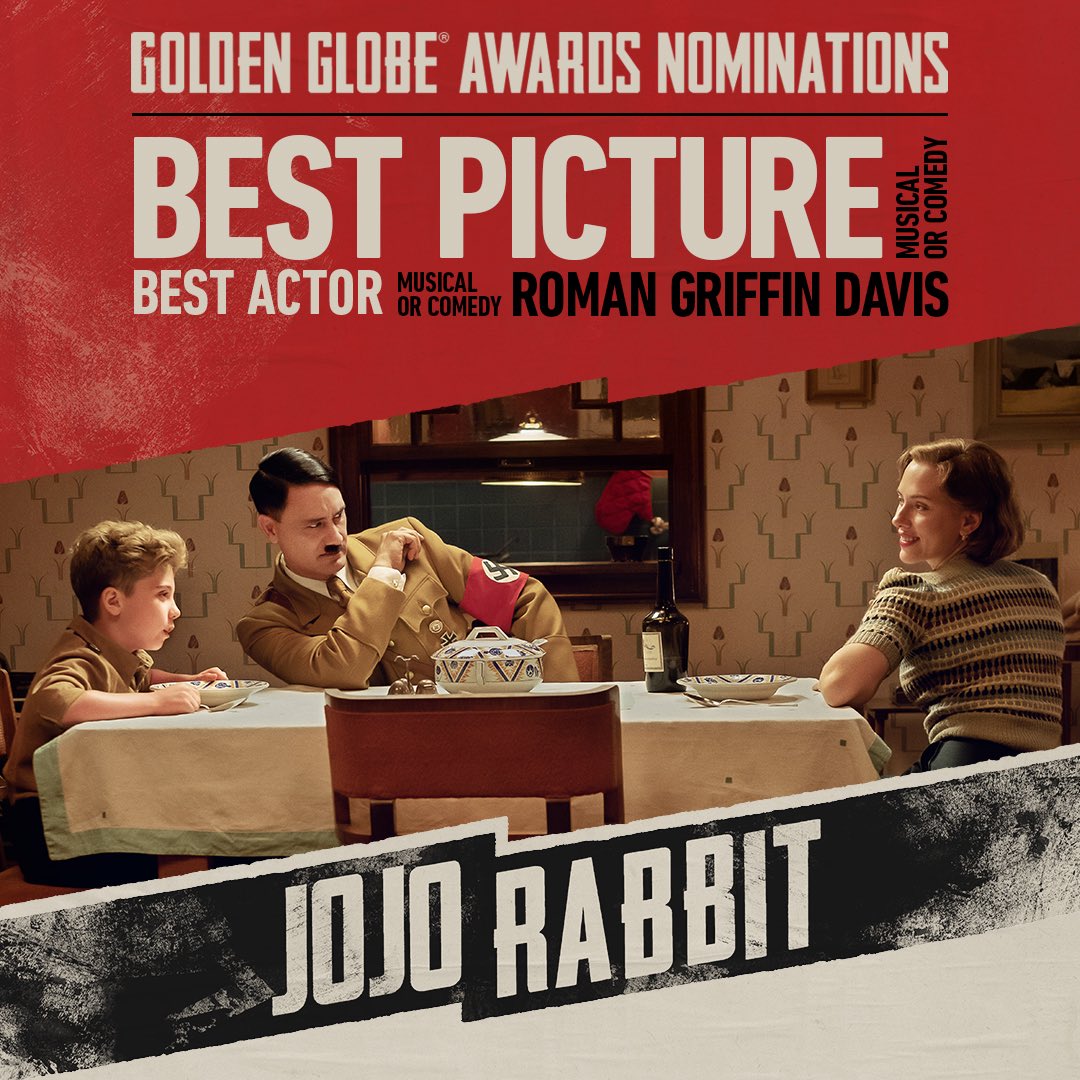 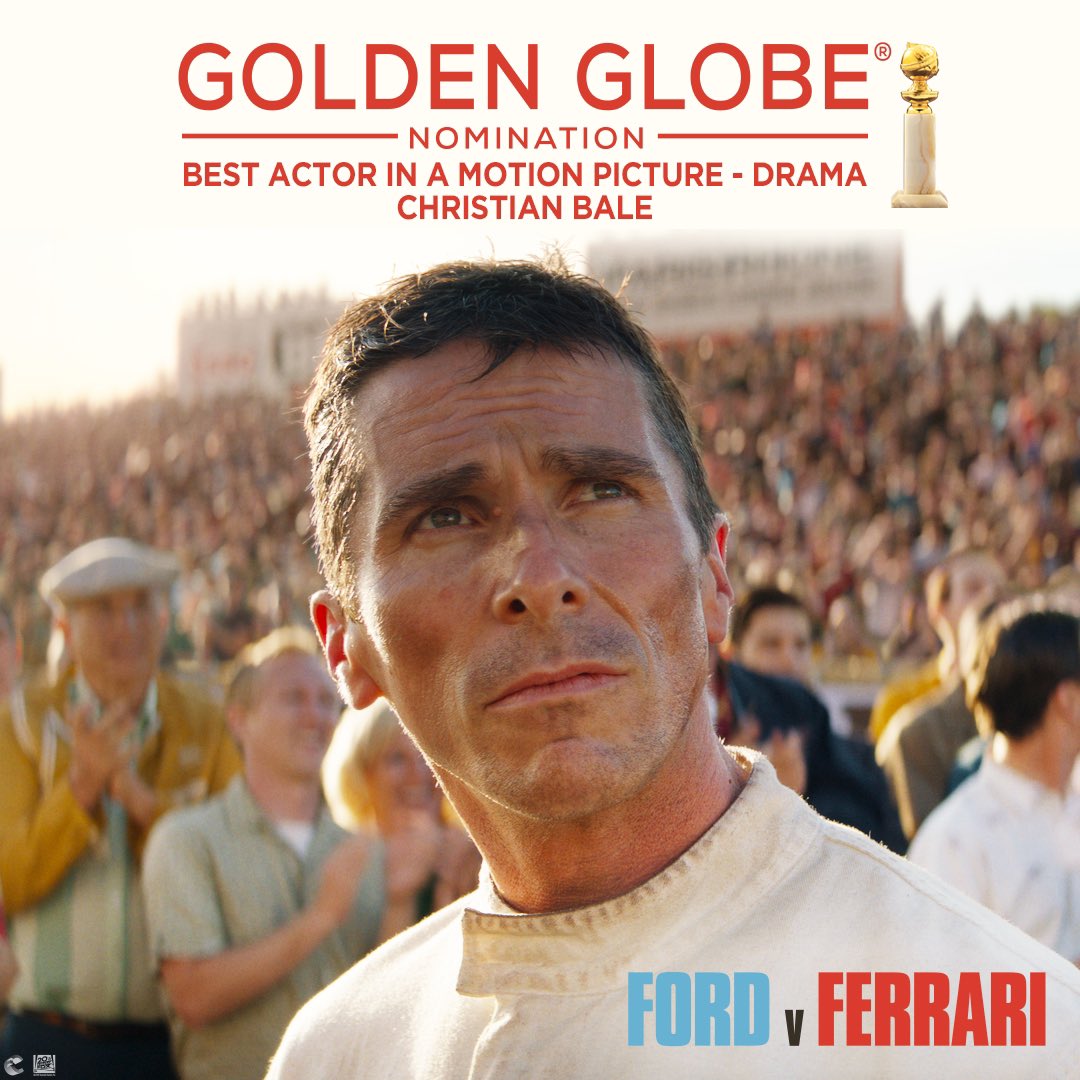 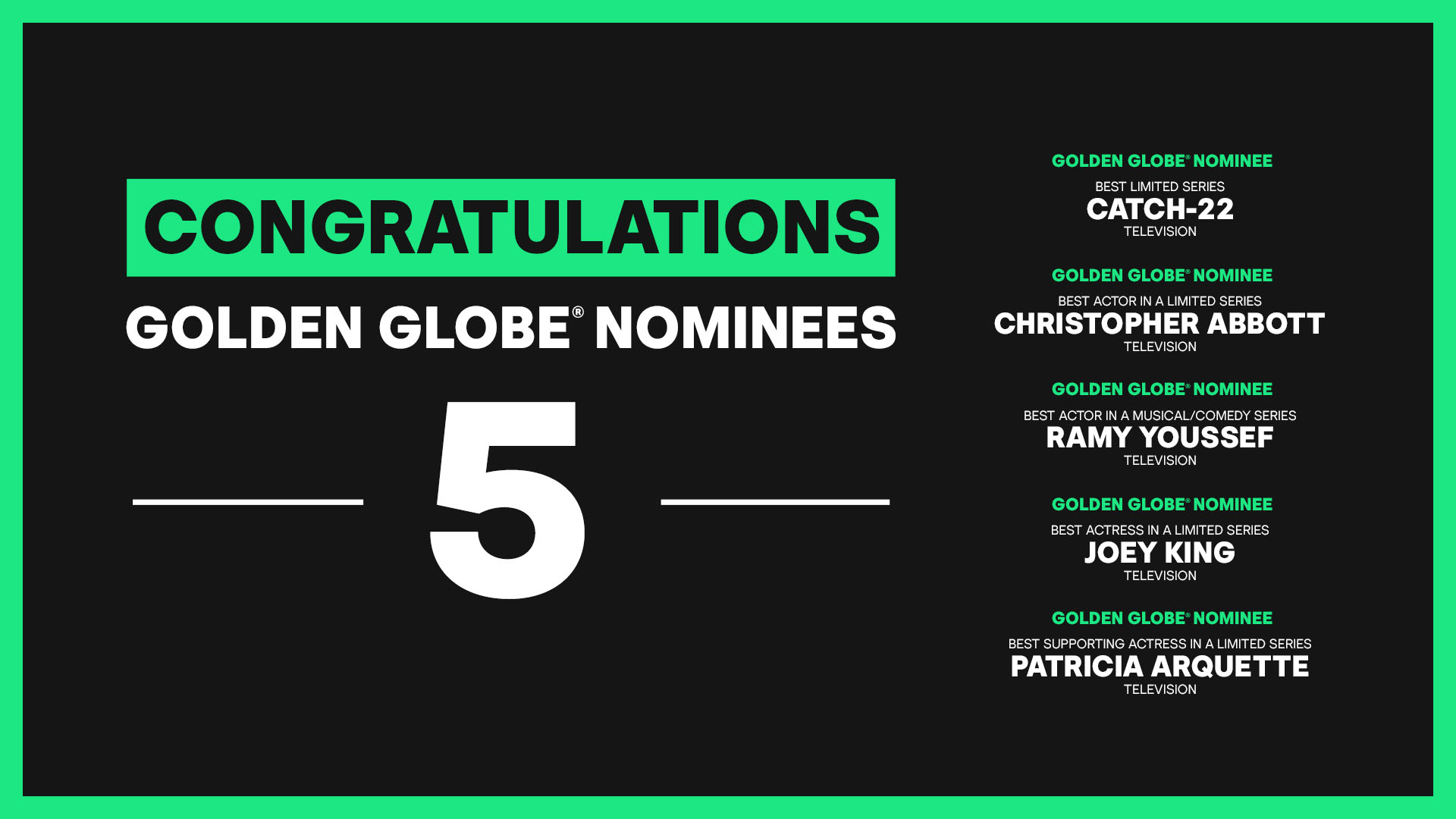 The event will air live on NBC from the Beverly Hilton in Beverly Hills, Calif., on January 5th, 2020. Sandra Oh and Andy Samberg will be hosting the ceremony.

Disney+ shows such as the Mandalorian didn’t pick up any nominations, but it might have been because the cut off date was a few weeks before Disney+ launched.

What movie do you think will win the “Best Animated Film” award?

Roger has been a Disney fan since he was a kid and this interest has grown over the years. He has visited Disney Parks around the globe and has a vast collection of Disney movies and collectibles. He is the owner of What's On Disney Plus & DisKingdom. Email: Roger@WhatsOnDisneyPlus.com Twitter: Twitter.com/RogPalmerUK Facebook: Facebook.com/rogpalmeruk
View all posts
Tags: golden globe