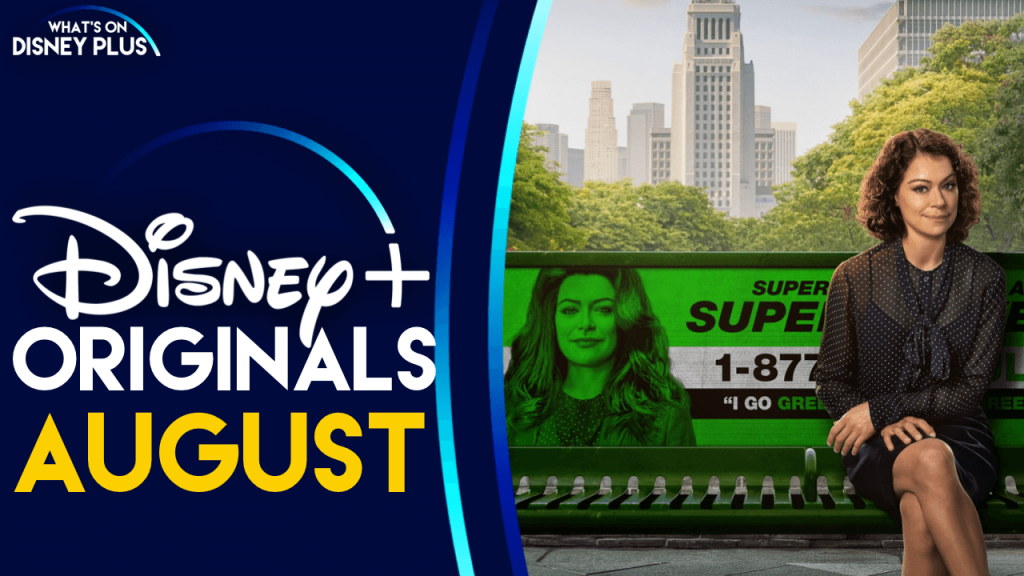 This summer, Disney+ is getting plenty of new originals, that can only be watched on the streaming services, including Marvel’s “She-Hulk: Attorney In Law” plus much more.

Here’s a look at some of the new Disney+ Originals heading to our screens in August:

New episodes will be released every Thursday from the 18th August 2022.

New episodes are being released every Wednesday in August

This instalment of ASSEMBLED takes us on the journey of bringing a long-awaited global phenomenon to life. Go behind-the-scenes every step of the way with immersive footage from the making of the series, along with insightful interviews on set from the cast and crew of Ms. Marvel as we watch Iman Vellani and her character, Kamala Khan, become the fan-favorite superhero right before our eyes.

This episode of “Assembled” is coming to Disney+ on Wednesday, 3rd August 2022.

What Disney+ Original are you looking forward to watching on Disney+ in August?

Roger has been a Disney fan since he was a kid and this interest has grown over the years. He has visited Disney Parks around the globe and has a vast collection of Disney movies and collectibles. He is the owner of What's On Disney Plus & DisKingdom. Email: Roger@WhatsOnDisneyPlus.com Twitter: Twitter.com/RogPalmerUK Facebook: Facebook.com/rogpalmeruk
View all posts
Tags: august 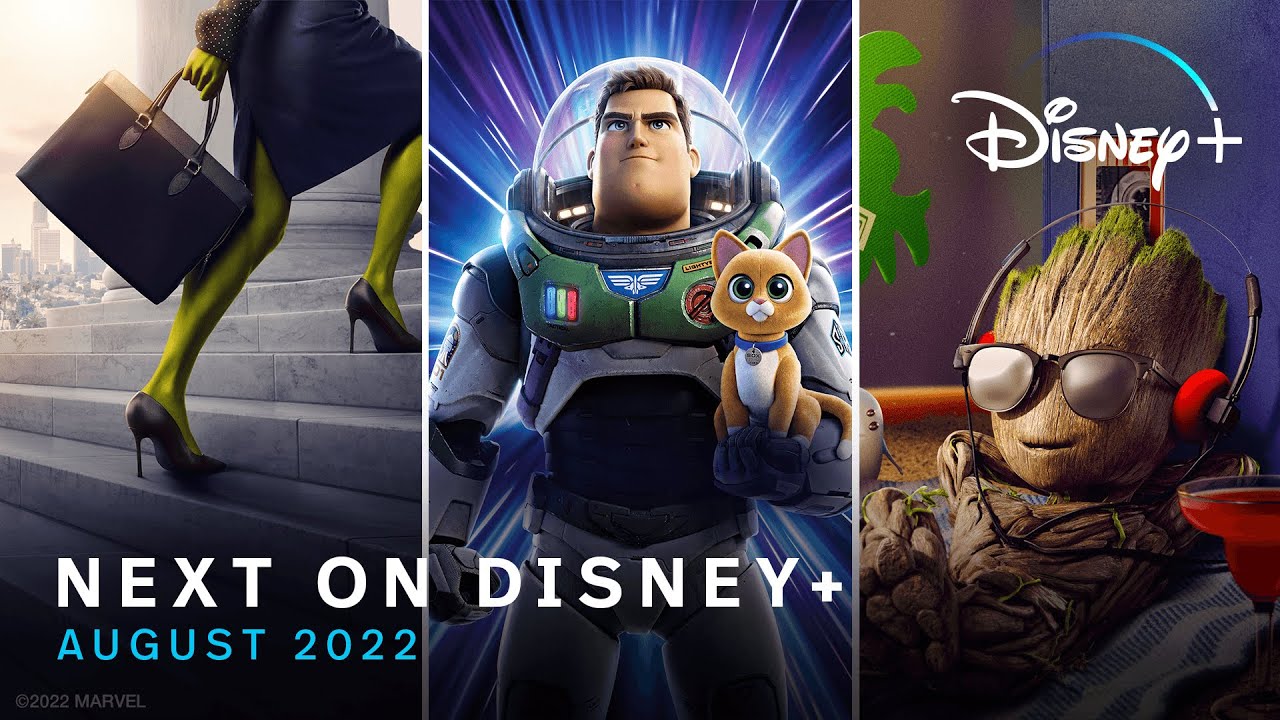 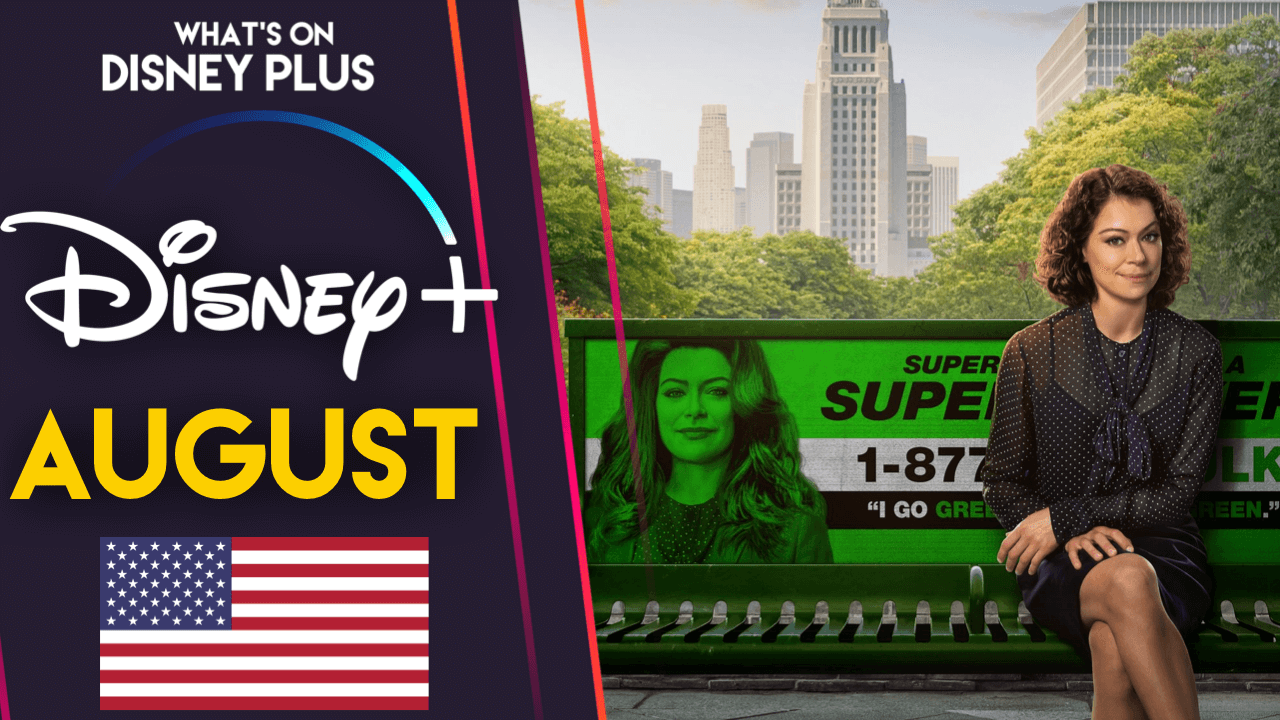 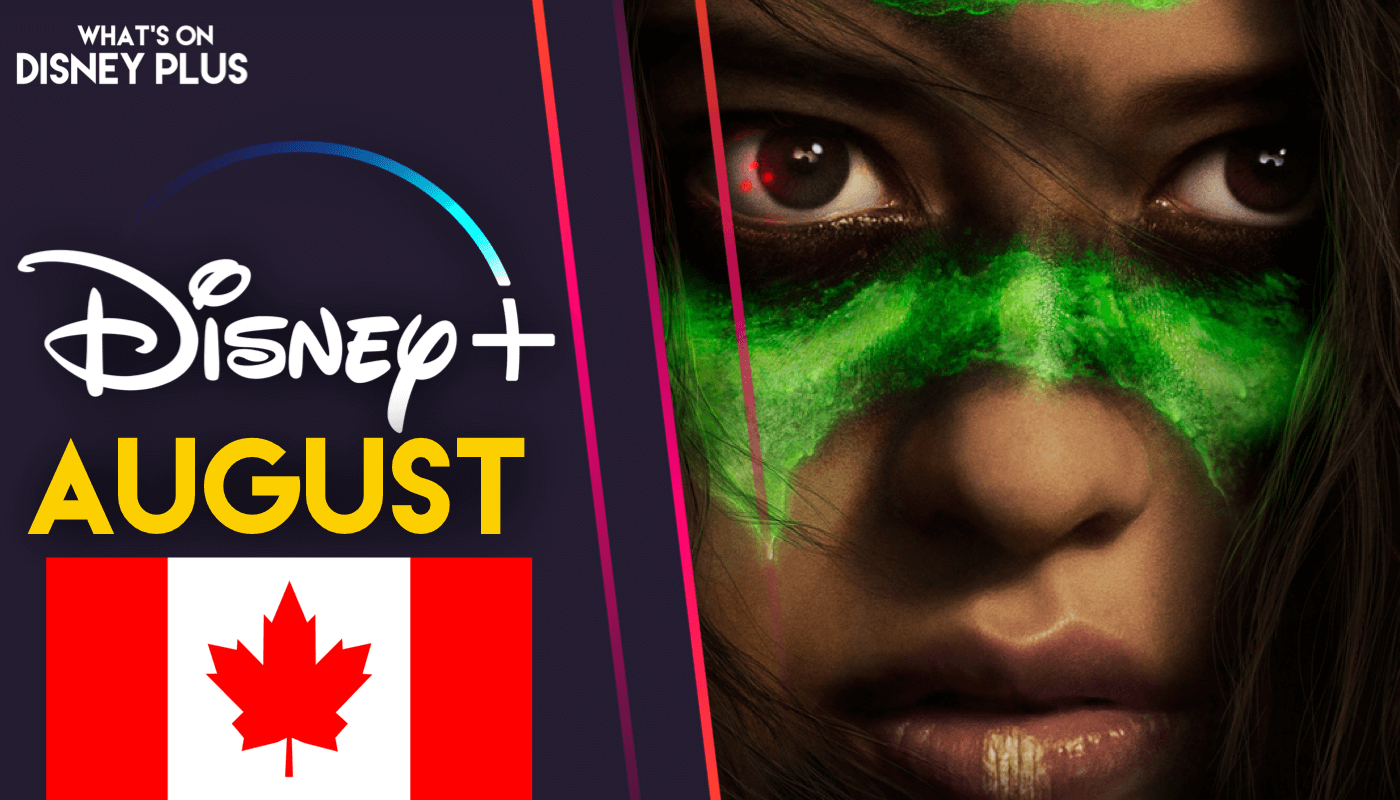