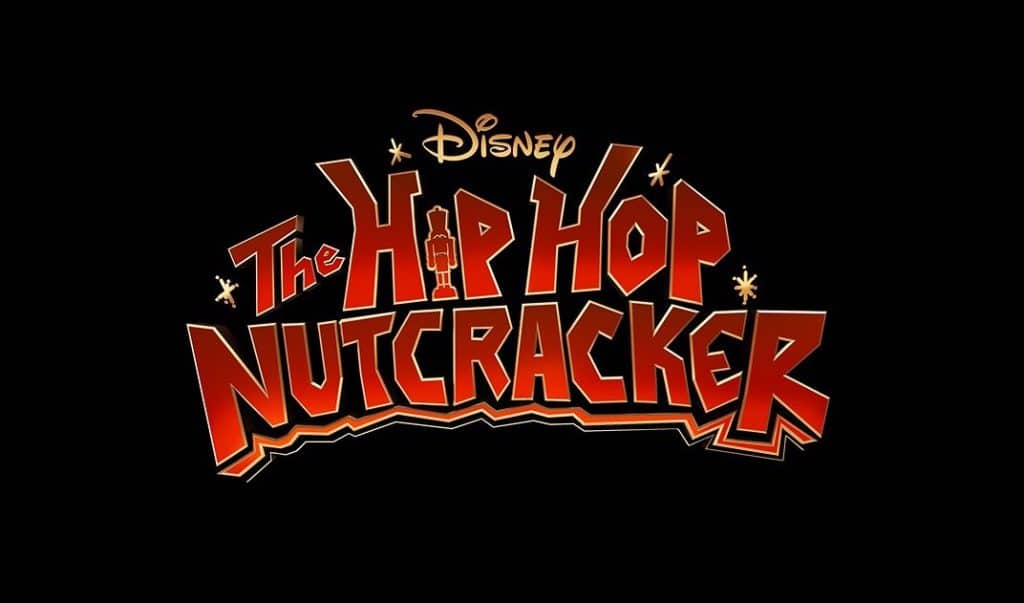 During the D23 Expo, a brand new holiday special was announced for Disney+ called “The Hip Hop Nutcracker”.

RUN DMC’s Rev Run brings us along for a hip-hop reimagining of The Nutcracker ballet set in New York City. On the night of the annual New Year’s Eve Block Party, Maria-Clara’s Mom and Pop aren’t getting along and it’s bringing her down. Maria-Clara embarks on a holiday adventure to bring her parents back together. Will it be enough to rekindle their lost love before the clock strikes midnight?

Check out the “The Hip Hop Nutcracker” trailer below: 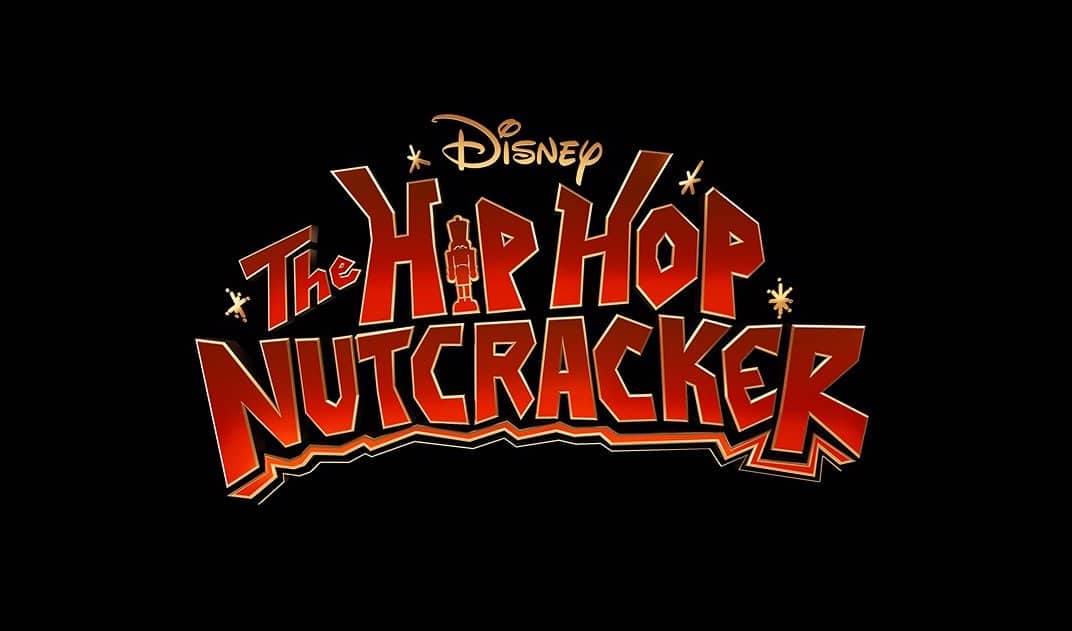