Disney+ Original Props & Costumes On Display At The D23 Expo 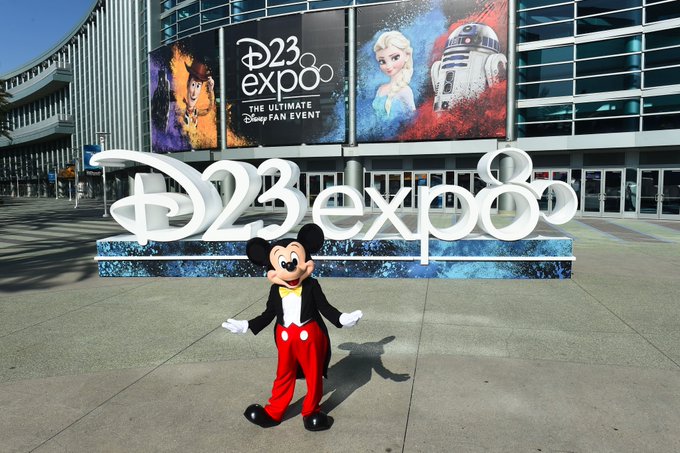 Disney+ Original Props & Costumes On Display At The D23 Expo

Disney has kicked off their D23 Expo event in Anaheim, California, which includes a special Walt Disney Archives exhibit.

This 12-square foot exhibit includes over 70 costumes from across the Disney universe including Mary Poppins, Aladdin and from some of the new Disney+ Originals, The Mandalorian, Lady & The Tramp and Noelle.

Here are a few photos from Stitch Kingdom:

Are you excited for the new Disney+ Originals?