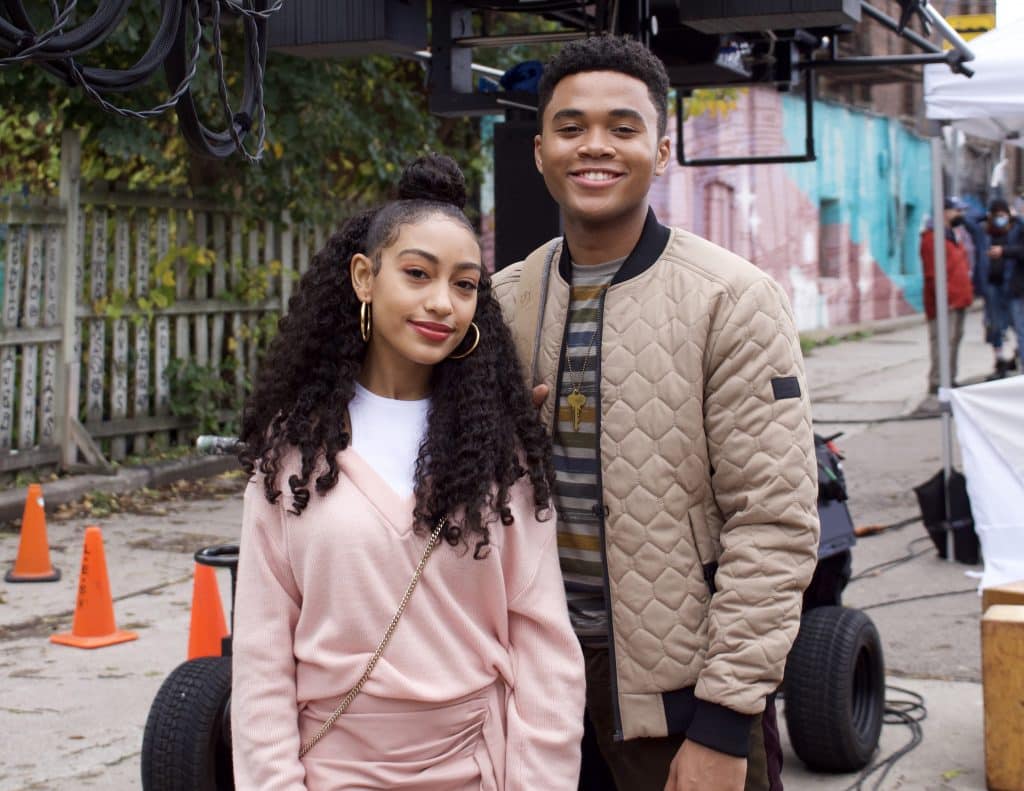 Now in production, the pop/hip-hop musical leaves a sneaker culture imprint on the “Cinderella” fairy tale. Jane Startz (“Ella Enchanted”) and Rachel Watanabe-Batton (“I Pity the Fool”) serve as executive producers, with co-executive producer Elizabeth Allen Rosenbaum (“Ramona and Beezus”) who will also direct the film.

“‘Sneakerella’ brings a vibrant, modern approach to a beloved story by suggesting that magic is the result of hard work and determination and exists within each of us. Liz Allen’s unique vision, Lexi and Chosen’s amazing chemistry, the incredible music and the gravity-defying choreography, will bring this movie to life and inspire audiences of all ages,” said Lauren Kisilevsky, vice president, Original Movies, Disney Channel.

With writing by Tamara Chestna (“After”) and George Gore II (“My Wife and Kids”) & Mindy Stern (“The Baxters”), “Sneakerella” features choreography duo Emilio Dosal and Ebony Williams (“In the Heights”). Christopher Scott (“In the Heights”) will serve as co-producer.

Are you looking forward to seeing Sneakerella on Disney+?