This past week, Adam Shankman, the director of “Disenchanted” has confirmed that filming has wrapped on the upcoming Disney+ Original film, which is a sequel to the smash-hit “Enchanted”.

Filming has been taking place in Ireland over the past few months, and the film is due to arrive on Disney+ in 2022.

Adam Shankman confirmed on Instagram with a photo of himself with Amy Addams, who plays Giselle in the film. 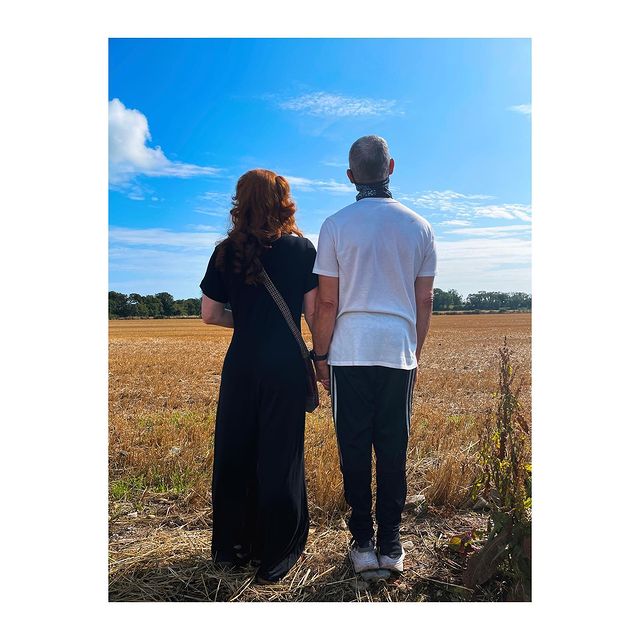 Myself and Giselle…errrr….@amyadams would just like to say: And that’s a wrap.
#Disenchanted Coming to you in #2022 @disney @disneyplus @disneystudios

“Disenchanted” will debut exclusively on Disney+ in 2022.

Are you looking forward to “Disenchanted” arriving on Disney+ ? 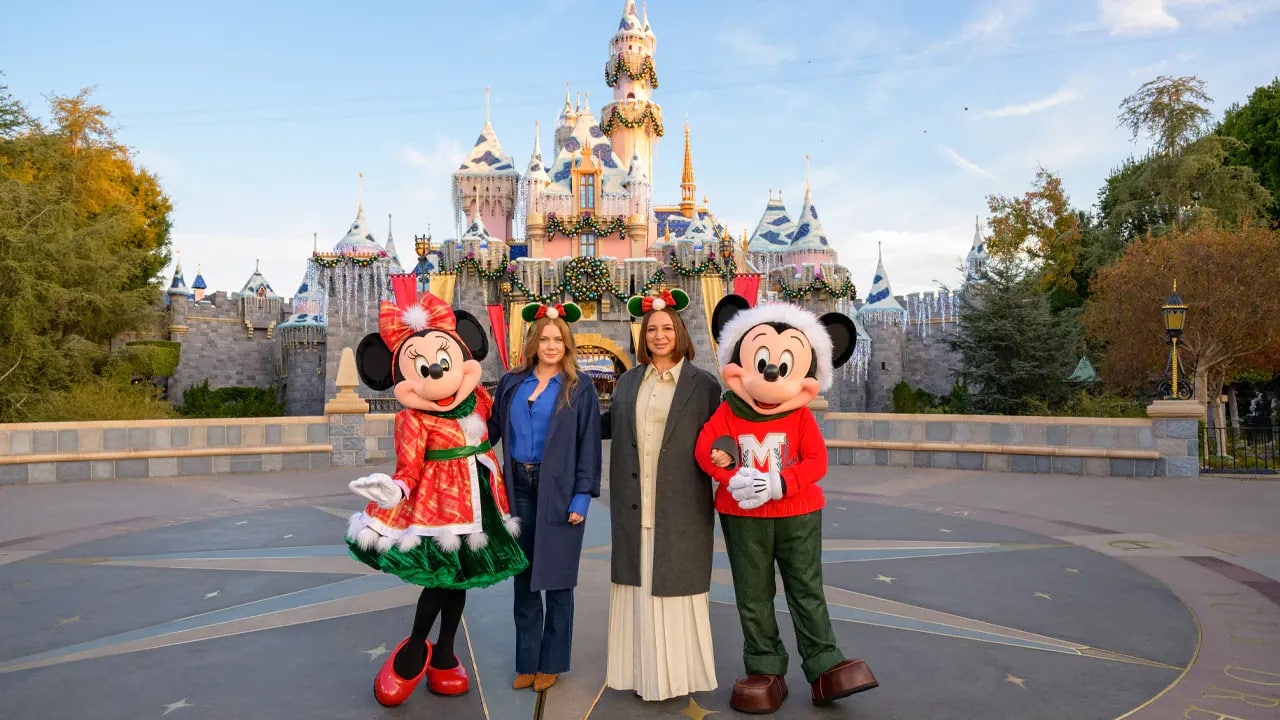