Disney Orders New Series “While You Were Breeding” 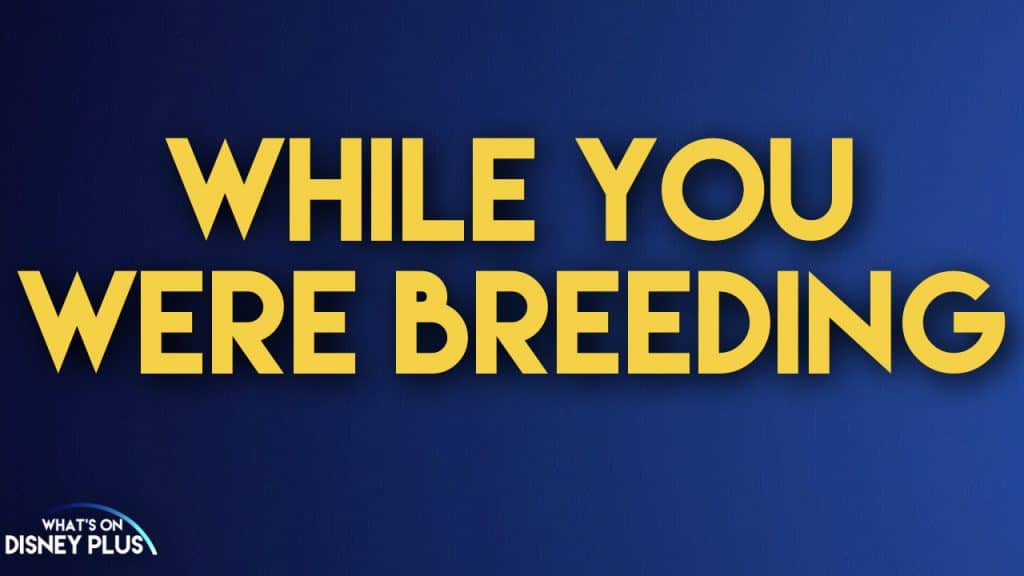 Disney Orders New Series “While You Were Breeding”

Disney has announced that it has ordered a series of a brand new young adult wanderlust dramedy “While You Were Breeding,” which is based on the memoir from Kristin Newman (“Only Murders in the Building”).

“While You Were Breeding” follows Kacey, single for the first time in her 30s, as she escapes her fast-paced life in Los Angeles to see the world. From culture clash to vacation romances, this internationally set dramedy is a globetrotting journey of self-discovery that will inspire the wanderlust inside everyone. The series is written by Kristin Newman (“Only Murders in the Building”) and based on her best-selling memoir of the same name. Newman also executive produces along with Susanna Fogel (“The Flight Attendant”) and Blair Breard (“Scenes from a Marriage”). The pilot is directed by Becca Gleason (“Summer ‘03”). 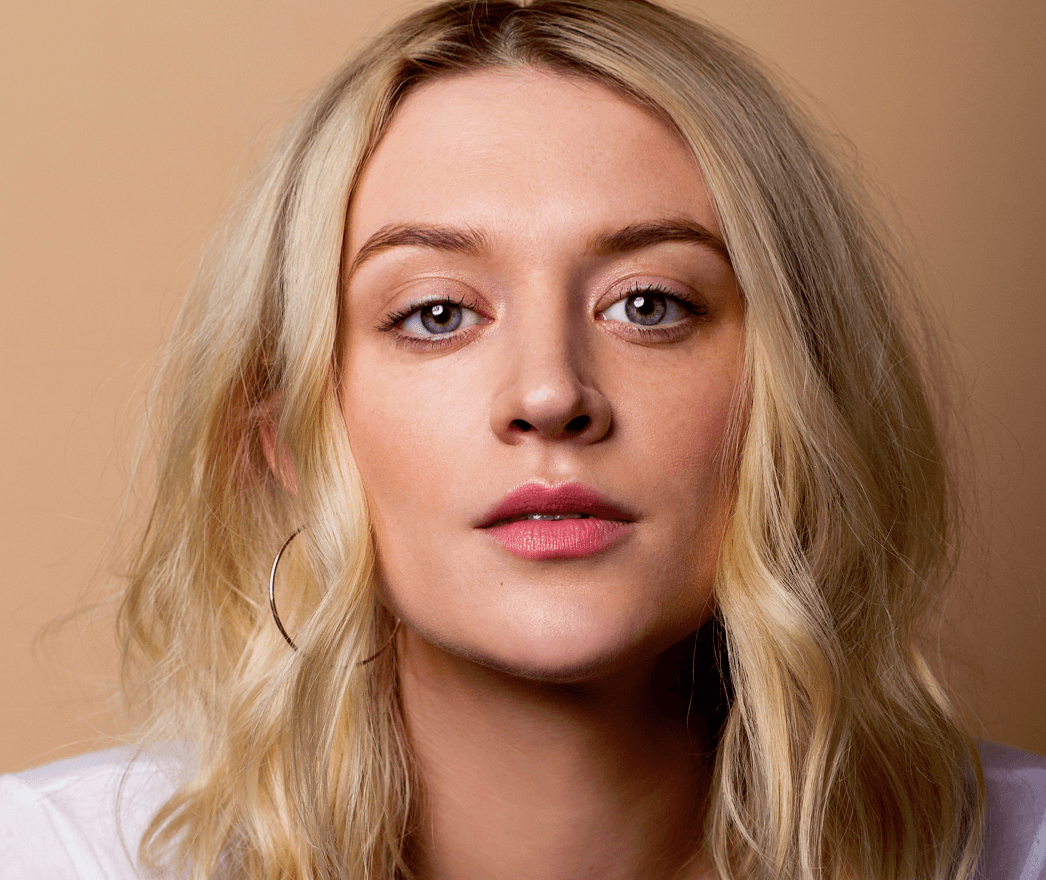 The series stars Chelsea Frei (“Dollface”) as Kacey, whose discovery of the joys of solo travel causes her to eschew the marriage and kids route all of her friends have taken in their 30s. (Indeed, there is no one left to travel with her!) Kacey’s emotional journey starts with an epic trip with her fearless best friend from childhood, Sasha, played by Catherine Cohen (“What We Do in The Shadows”), a comedic force who owns every room she’s in. Alice Hunter (“Another Period”) is Hope, another of Kacey’s friends who is a former globetrotting wild child now happily working her face off, much to her party-boy husband’s dismay. And Kosha Patel (“Girlboss”) portrays Kacey’s friend Rikita, a salt-of-the-earth non-profit lawyer, happily married to her wife and pregnant with their first child.

“Our programming strategy is rooted in bringing fun and entertaining stories that reflect the high stakes and endless possibilities of new adulthood. As we continue to build our slate of captivating original series, ‘While You Were Breeding’ delivers on that promise to our audience.”

“While You Were Breeding” will be available on Freeform and Hulu in the United States.  We should expect this series to be released as a Star Original on Disney+ internationally.

What do you think of this new series?

Roger has been a Disney fan since he was a kid and this interest has grown over the years. He has visited Disney Parks around the globe and has a vast collection of Disney movies and collectibles. He is the owner of What's On Disney Plus & DisKingdom. Email: Roger@WhatsOnDisneyPlus.com Twitter: Twitter.com/RogPalmerUK Facebook: Facebook.com/rogpalmeruk
View all posts
Tags: while you were breeding