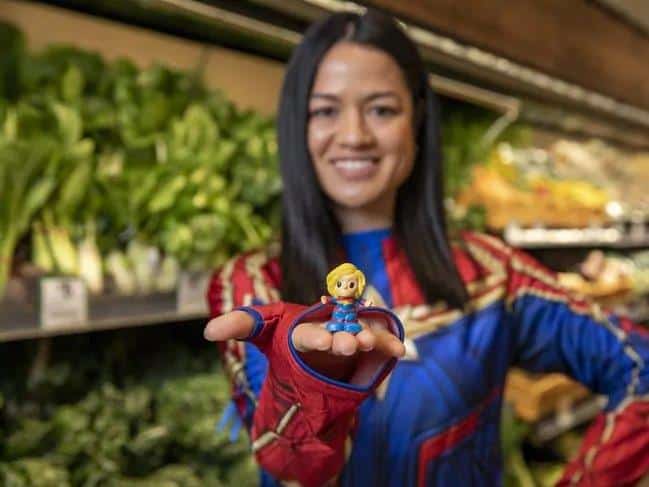 For Disney+ fans in Australia, Woolworths, is going to be giving away special “Disney+ Ooshies” collectables with every purchase over $30 (either instore or online). The giveaway begins on August 26th, though due to COVID-19, the launch in Victoria will be delayed until the current lockdown restrictions ease.

The collection includes over 36 characters from popular Disney+ movies and shows from Disney, Marvel, Star Wars and Pixar. The lineup of characters includes Elsa, Woody, Captain Marvel and the Mandalorian.   The full lineup will be announced nearer the launch date.

“When Disney+ launched in Australia in November last year, it quickly captured the hearts of millions of Australians by bringing together the world’s biggest entertainment brands on one streaming service. We are excited that Aussies can now get their hands on a world exclusive Disney+ Ooshies collection only at Woolworths.” 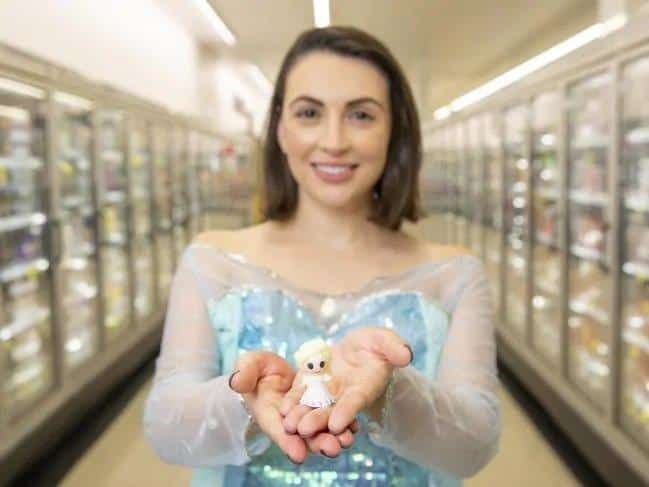 “We’re thrilled to offer a new level of excitement to Woolworths customers with some of the most iconic characters in the Disney+ universe. With families spending more time at home, possibly watching their favourite Disney+ movies or series, they can now enjoy Disney+ Ooshies as added value to their everyday shop at Woolworths.  It’s been a difficult year as Australians navigate the challenges of the pandemic, so our goal by partnering with Disney once again is to bring more magic, surprise, and delight to our customers. From Frozen’s Elsa or The Mandalorian, there’s a Disney+ Ooshie for everyone in the family to enjoy. 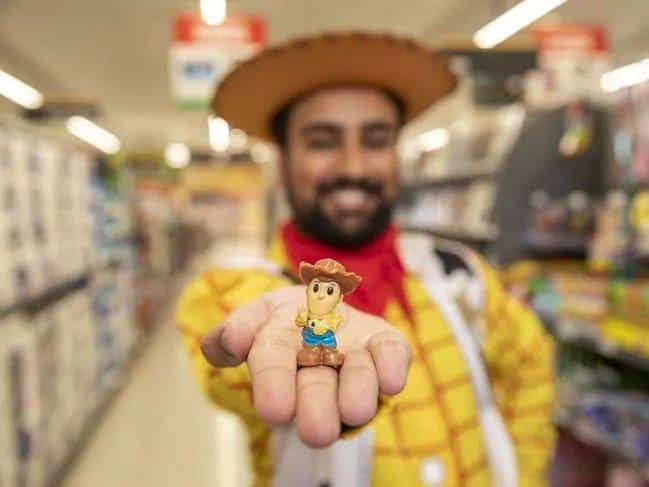 “We know some customers in Victoria will be disappointed by the delayed roll out, but the safety and wellbeing of our customers, team members, and community remains our number one priority. The delay will allow our team to focus on operations and supplying customers with their everyday essentials during this challenging period. Once restrictions ease and we can safely roll out the program, we look forward to sharing the Disney magic with our Victorian customers.” 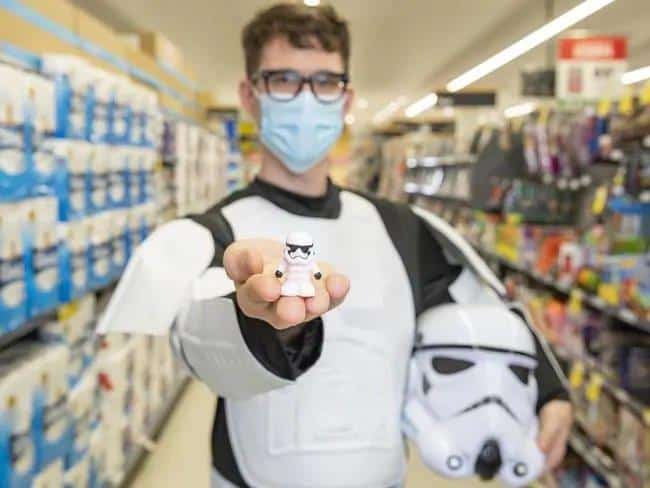 Woolworths have also teamed up with TerraCycle, to give customers a way of recycling any unwanted Ooshies into plastic pellets, which are used to help make outdoor products such as garden beds, decks, fences and benches.

“We are pleased to team up with Woolworths again to ensure any unwanted or pre-loved Ooshies are diverted from the environment. Last year, our partnership saw thousands of Lion King Ooshies recycled through the program, which have now been used to create recycled benches.”

Will you be collecting any Disney+ Ooshies?

Roger has been a Disney fan since he was a kid and this interest has grown over the years. He has visited Disney Parks around the globe and has a vast collection of Disney movies and collectibles. He is the owner of What's On Disney Plus & DisKingdom. Email: Roger@WhatsOnDisneyPlus.com Twitter: Twitter.com/RogPalmerUK Facebook: Facebook.com/rogpalmeruk
View all posts
Tags: ooshies