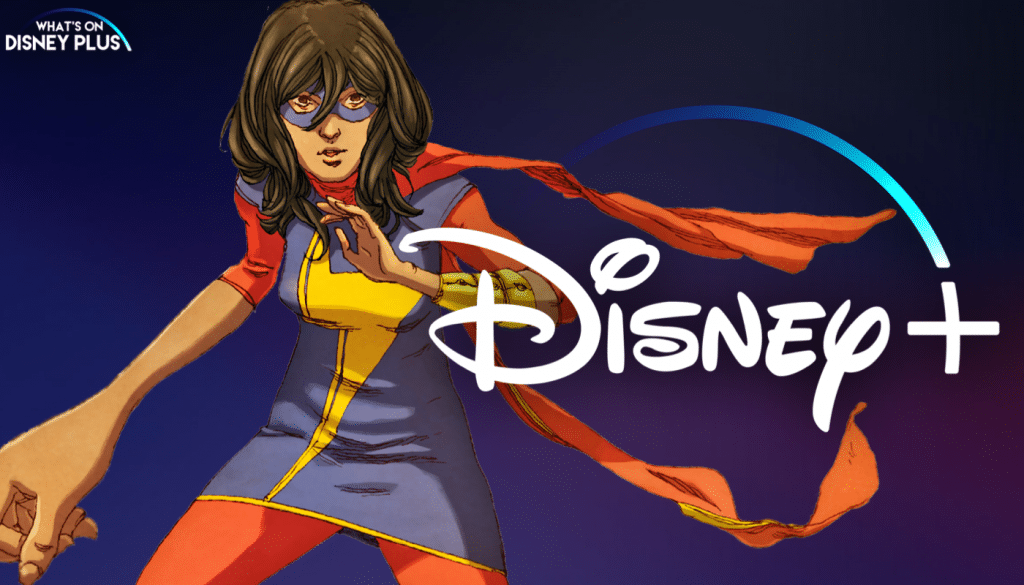 Last year at the D23 Expo, Marvel Studios’s Kevin Feige announced a new Ms Marvel Disney+ series and now according to the Illuminerdi, production on the series will be taking place in August.  There has been conflicting dates revealed about when the show was going into production, including April and September.

Casting details for the series are stating that actors need to be available to film from July 2020 through to June 2021.

No more official details on the upcoming Ms Marvel Disney+ series have been announced, other than its coming and the logo.  It’s expected that we will find out soon who will be playing Ms Marvel.  It had previously been reported that Hulu’s Four Weddings and a Funeral writer, Brisha K. will be writing the series.

Are you excited for Ms Marvel on Disney+ ?