Disney Makes Statement Of Commitment Against Bullying, Harassment And Inappropriate Behaviour In TV

What's On Disney Plus > Blog > Disney+ News > Disney Makes Statement Of Commitment Against Bullying, Harassment And Inappropriate Behaviour In TV 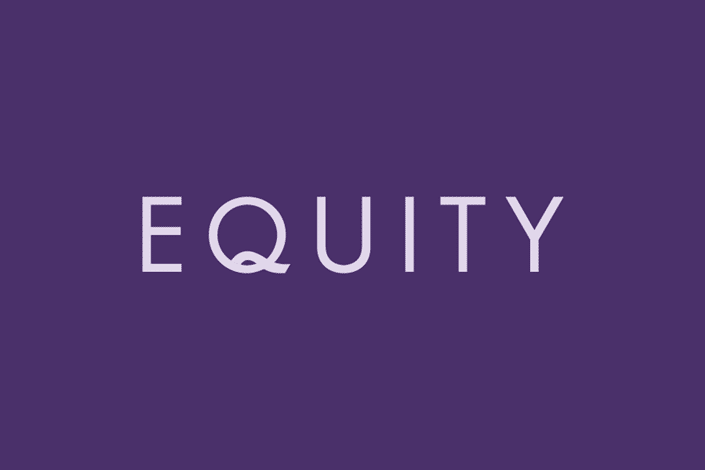 Disney Makes Statement Of Commitment Against Bullying, Harassment And Inappropriate Behaviour In TV

Disney has been signed up to a new commitment, along with many other American and British studios, to tackle workplace bullying, harassment and inappropriate behaviour.

The Statement of Commitment follows a ground-breaking first meeting of representatives from these organisations, called by Equity, to discuss how to contribute to a respectful workplace and to agree how concerns should be raised if there is inappropriate behaviour.

The group is committed to creating a working environment where everyone is treated with dignity and respect – and bullying and harassment is not tolerated – with any issues raised swiftly responded to and action taken.

To deliver this Commitment, the group discussed and agreed:

The Statement of Commitment does not signal the end of work to tackle bullying, harassment and inappropriate behaviour, but that of work to be done: to “move towards a culture in which everyone working in the TV industry feels able to call out unacceptable behaviour and that nobody is above being challenged: no one is untouchable.”

Finally, the group agreed that “everyone has a responsibility for creating an inclusive and respectful culture – and that by working together we can deliver real and lasting change in the industry.”

“On behalf of every performer who has experienced bullying and harassment during their on screen working lives, I welcome this commitment by industry representatives to create a safe working environment where everyone is treated with dignity and respect. But to establish an inclusive and respectful culture requires actions not just words, and I encourage all those working in this sector to recognise their individual responsibility to report inappropriate behaviour and unite against any pressure to remain silent on these issues.”

“It is important that as an industry we work together to ensure there is a safe and respectful working environment within the production community. Signing up to this Statement of Commitment will strengthen our ability to continue to improve making this happen.”