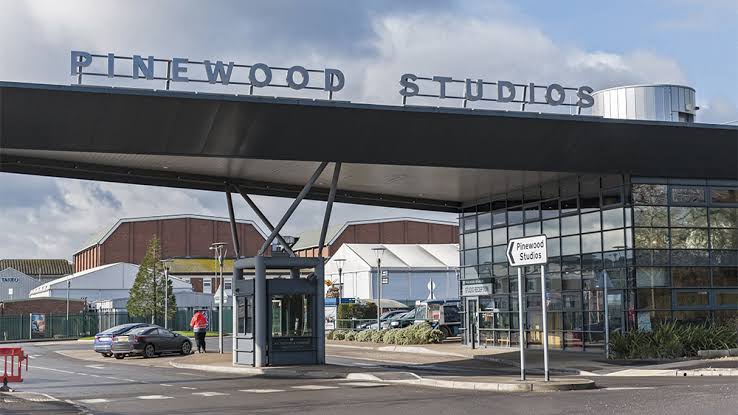 Pinewood Studios has entered into a long-term agreement with The Walt Disney Company.  This new arrangement will see Disney take all the stages, backlots and other production accommodation at Pinewood Studios in Buckinghamshire in the U.K.

Paul Golding, Chairman of Pinewood Group Limited, said: “It’s wonderful to have Disney here at Pinewood. They’ve been making great films with us for many years and the fact they want to shoot so many more here is testimony not only to the quality of the teams and infrastructure at Pinewood, but also to the British film industry as a whole.”

Disney has made many of its recent movies at Pinewood Studios including the latest Star Wars movies, Beauty and the Beast, Black Panther and others.

We should expect many of the upcoming movies and shows from Disney to be filmed at this location, with no doubt the majority of them coming to Disney+.  This deal should also help Disney fullfill any British or European quotas needed to run Disney+ in the U.K. or Europe (should the U.K. not leave the European Union).

Netflix recently made a deal to use Pinewoods Shepperton studios for making some of its upcoming movies and shows.  It also shows how the big companies are investing in getting talent from around the globe to create content for them.

Roger has been a Disney fan since he was a kid and this interest has grown over the years. He has visited Disney Parks around the globe and has a vast collection of Disney movies and collectibles. He is the owner of What's On Disney Plus & DisKingdom. Email: Roger@WhatsOnDisneyPlus.com Twitter: Twitter.com/RogPalmerUK Facebook: Facebook.com/rogpalmeruk
View all posts
Tags: Pinewood