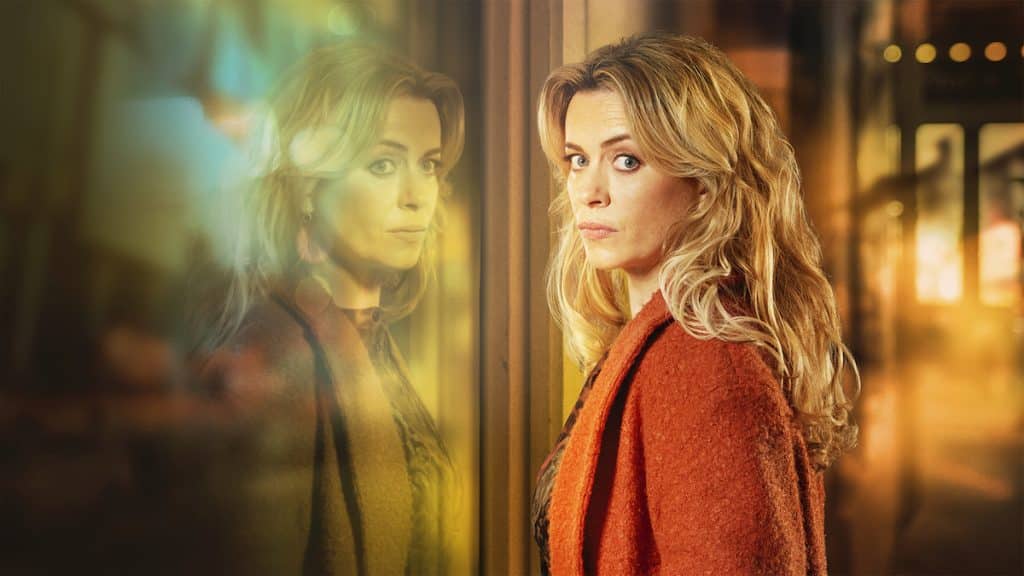 Disney has brought the Streaming Video On Demand Rights for all three seasons of the BBC/S4C series, “Keeping Faith”, for the Netherlands and Belgium.

The series will be released in these countries on Disney+ under the Star banner.

This thriller set in Carmarthenshire, Wales, and filmed back-to-back in Welsh and English, tells the story of a small-town Welsh lawyer, wife and mother, Faith, whose maternity leave is cut short when her husband and business partner, Evan, suddenly goes missing. As Faith sets about searching for the truth behind Evan’s disappearance, she discovers that her seemingly idyllic home town hides many dark secrets that pose a danger to her and her beloved family and make her question how well she knows the man who is her husband.

The owners of the show, Vox Pictures, have been making deals with providers in multiple countries, TV4 Media has the rights for the show in Denmark, Norway and Sweden, while AMC has the rights for Acorn TV in US, Canada, Australia and New Zealand.   The show will be airing on Stod 2 in Iceland, while Fox has extended its deal for the third season in Germany.  And in Russia, the series has been picked up by Showjet.

While Disney does try to get global distribution rights to shows it acquires, this isn’t always possible and continues a trend of Disney licensing European content for Disney+ in Europe.  This helps provide more content for subscribers but also contributes to Disney+ hitting its quota of having enough content made in Europe.

Roger has been a Disney fan since he was a kid and this interest has grown over the years. He has visited Disney Parks around the globe and has a vast collection of Disney movies and collectibles. He is the owner of What's On Disney Plus & DisKingdom. Email: Roger@WhatsOnDisneyPlus.com Twitter: Twitter.com/RogPalmerUK Facebook: Facebook.com/rogpalmeruk
View all posts
Tags: keeping faith