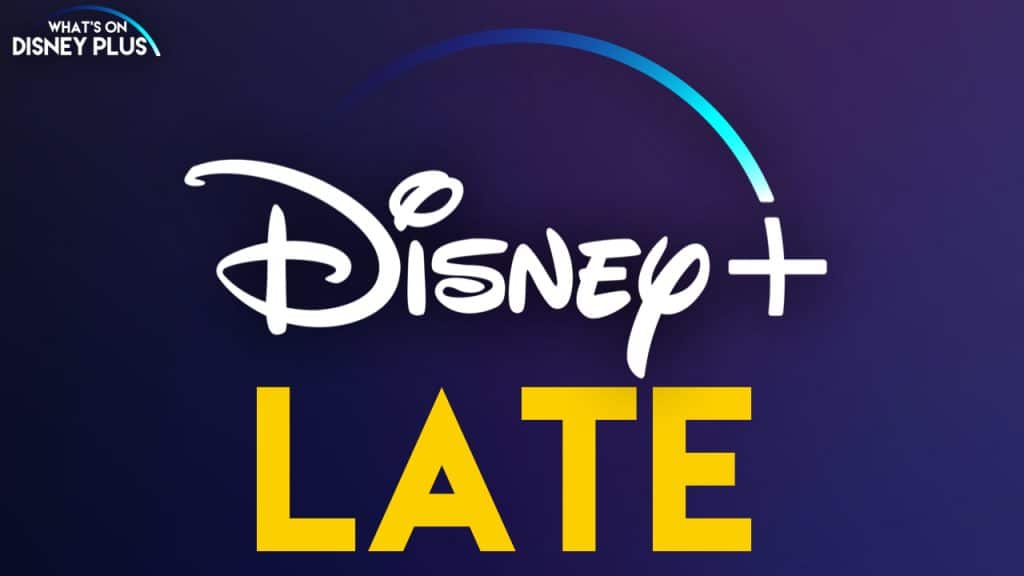 Disney+ has now been running for over 6 months, during that time it had many bumps in the road as the platform matures and as Timmy Failure would say, “Mistakes Were Made”! Disney has been experimenting with its release schedule for Disney+ since it initially launched back in the Netherlands in September, it tried dropping all of its library content on the first of the month, which resulted in long dry spells of new shows and movies being added. Whereas now, Disney is trying to add new library content week to week.

Generally, the majority of everything they announce in advance, does arrive on Disney+ on time. Unfortunately, Disney has also been consistently missing its own release dates for its library content. Over the past few months there have been many shows and movies that have been announced by Disney, either through their official announcements or by its monthly “Next On” videos, but never appear. And its happening internationally as well, titles are announced, but never appear.

Here is a list of recent titles that have been announced but either never arrived or were late in the past 2 months:

There is always going to be the odd show or movie, that might miss a scheduled release, such as a last minute technical, legal issue or obviously in the past month, staff have been working from home. However these problems have been happening regularly since January.

It’s to be expected that there will be the odd misstep, but the release schedule is becoming very hit or miss for the library content.

I’m contacted by many Disney+ fans on social media and by email almost daily, asking why something they were looking forward to, has never appeared, since its become much more noticeable in the past couple of months of titles missing release dates.

Have you noticed something that had been announced, never arrived or was late?  Comment below:

Roger has been a Disney fan since he was a kid and this interest has grown over the years. He has visited Disney Parks around the globe and has a vast collection of Disney movies and collectibles. He is the owner of What's On Disney Plus & DisKingdom. Email: Roger@WhatsOnDisneyPlus.com Twitter: Twitter.com/RogPalmerUK Facebook: Facebook.com/rogpalmeruk
View all posts
Tags: disney, late, missing