Disney+ Is Available Now On Fetch 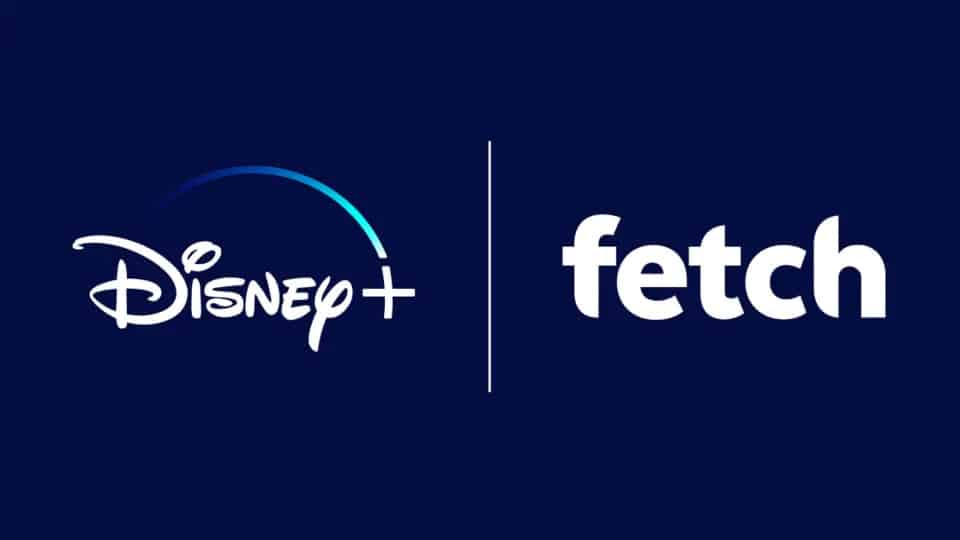 Disney+ Is Available Now On Fetch

Fetch is offering its subscribers one month of Disney+ at no cost when they sign up via the Fetch service before June 30th. The offer is available to all new, existing, and returning subscribers to Disney+ through Fetch.

The integration of the thousands of movies and TV shows available on Disney+ adds to the Fetch content offering of more than 32,000 hours of movies and TV shows On Demand, along with access to other popular streaming apps, including YouTube, Netflix, Stan, Amazon Prime Video, Paramount Plus, hayu, Britbox, ABC iview, ABC Kids, SBS on Demand, 7Plus, 9Now and 10Play, and many more. 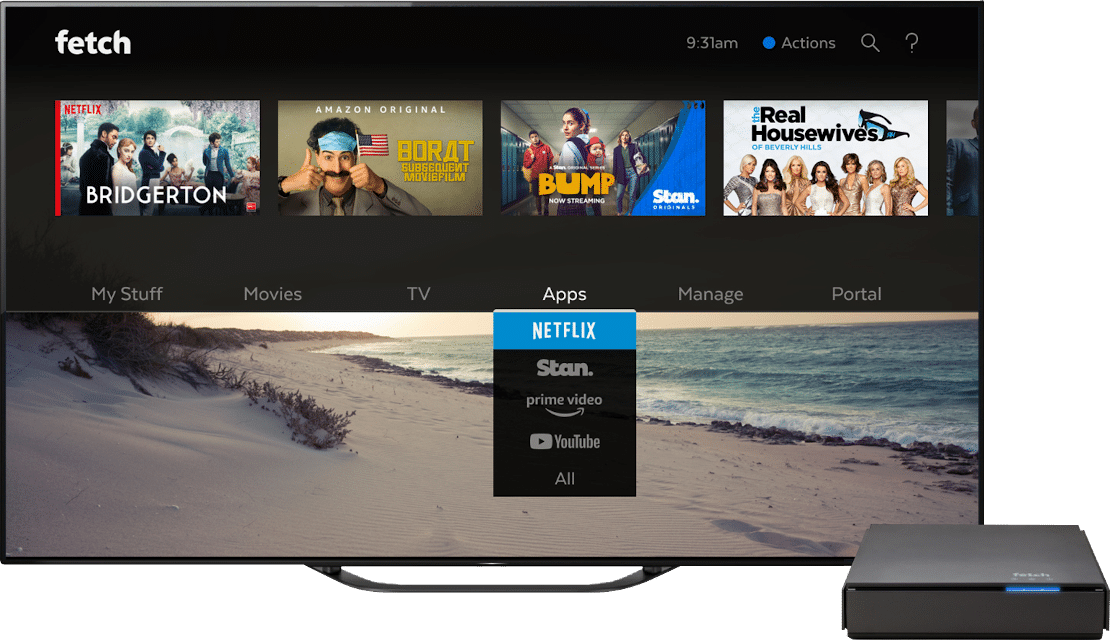 “We’re excited Disney+ is now available on Fetch TV, with our world’s-best content and entertainment added to the platform. Fetch continues to make great strides as an aggregator platform, and its willingness to embrace innovation and our long-standing partnership underpin this expanded offering. Disney’s EPSN and National Geographic linear channels are already offered on Fetch. With an ever-growing catalogue, exciting new releases and exclusive original content, there’s something for everyone to enjoy on Disney+.”

“We are delighted to add Disney+ to the Fetch platform, and further extend our partnership with Disney. Fetch is committed to providing ‘all your entertainment, easy’, and no aggregation platform is complete without Disney+ which offers some of the best loved and most popular content available. We know that Fetch subscribers will be thrilled with the addition.

Fetch maintains an advanced in-house development capability, and we are exceptionally proud with the speed we have been able to complete the integration using the new Disney Application Development Kit.”

Disney+ will be rolling out in phases over the coming weeks and it will initially be available to Fetch subscribers with a Mighty or Mini 4K Fetch box. Further development work is underway to add Disney+ to the Fetch Mini.

Roger has been a Disney fan since he was a kid and this interest has grown over the years. He has visited Disney Parks around the globe and has a vast collection of Disney movies and collectibles. He is the owner of What's On Disney Plus & DisKingdom. Email: Roger@WhatsOnDisneyPlus.com Twitter: Twitter.com/RogPalmerUK Facebook: Facebook.com/rogpalmeruk
View all posts
Tags: fetch