At last months Investor Day event, Disney officially announced they are making a live-action version of Pinocchio for Disney+.  This will be a compelling new live-action retelling that will leverage state-of-the art CGI to bring Pinocchio to life. A living puppet, with the help of a cricket as his conscience, must prove himself worthy to become a real boy in a musical remake of the Disney animated classic.

Robert Zemeckis will be directing the film with Tom Hanks starring as Ghepetto.

According to The Illuminerdi, Disney is interested in getting Oakes Fegley to play Lampwick in this new version.  Oakes Fegley previously starred as “Pete” in the 2016 remake of “Pete’s Dragon”.    Oakes has also appeared in “The War with Grandpa” and “The Goldfinch“. 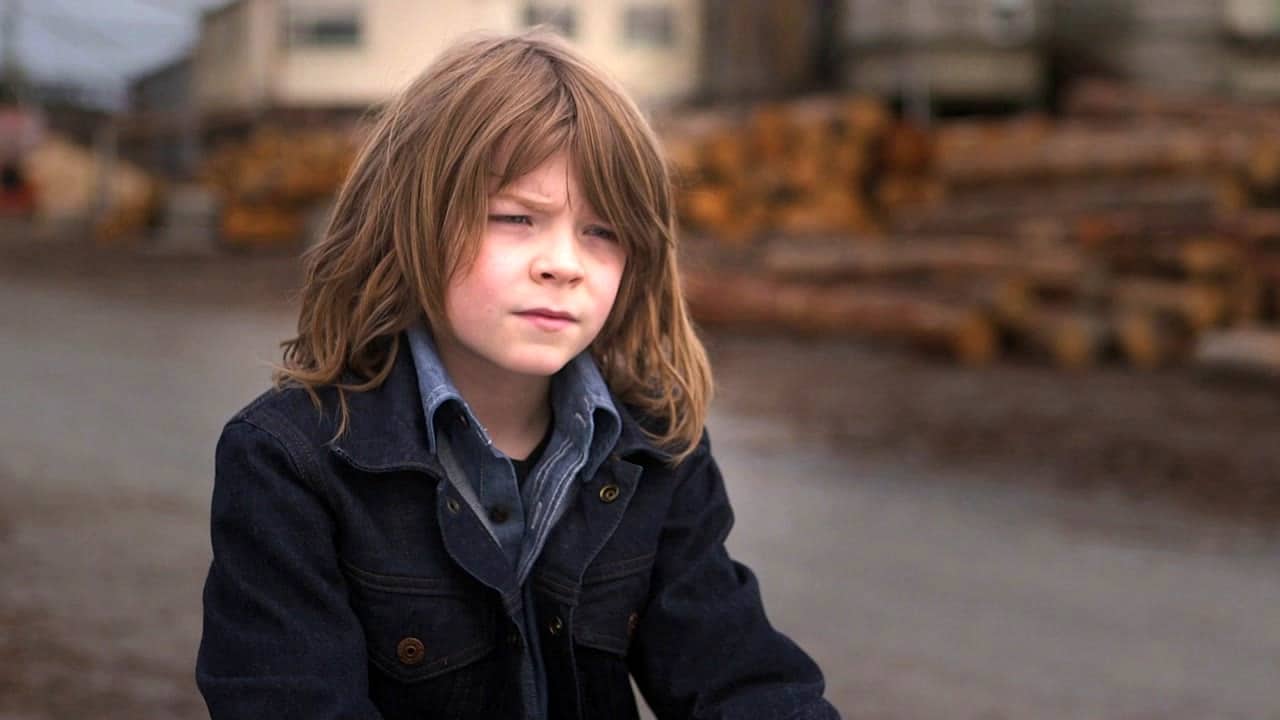 Lampwick originally appeared in the original animated classic film from 1940 and was based upon the character Lucignolo (“Candlewick”) from the Italian story Pinocchio by Carlo Collodi.  He met Pinocchio at Pleasure Island due to his bad behaviour and was turned into a donkey.

No Disney+ release for “Pinocchio” has yet been officially announced.

Would you like to Oakes Fegley to appear in “Pinocchio”?