Disney+ Hotstar Orders Local Version Of BBC Show “One Of Us” 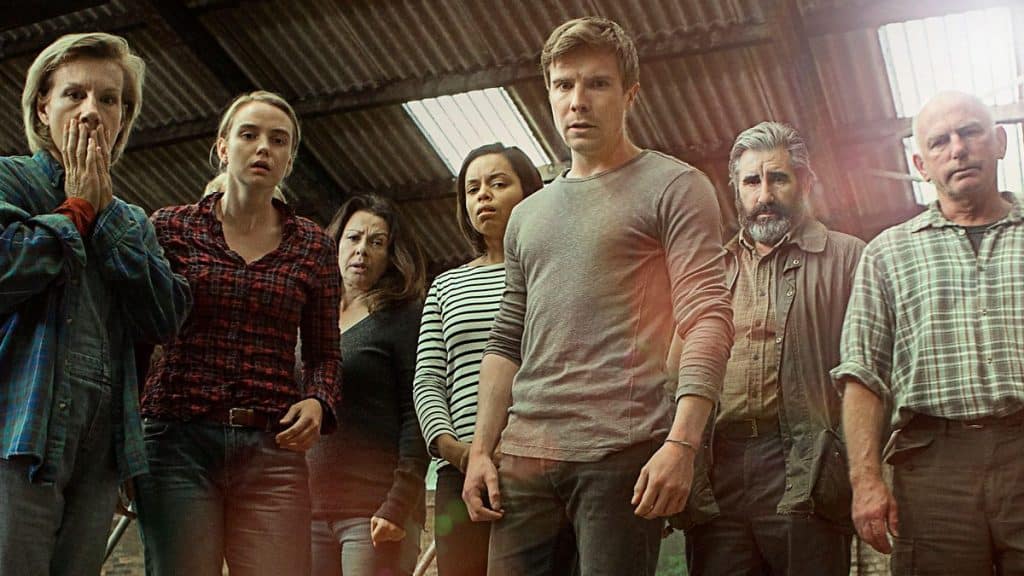 Disney+ Hotstar Orders Local Version Of BBC Show “One Of Us”

Disney has signed a deal with the BBC to make an Telugu version of its hit show, “One Of Us” for Disney+ Hotstar.

One Of Us originally aired on BBC in 2016 as a four-part series and tells the story of childhood sweethearts Adam Elliot and Grace Douglas, who have returned home from their honeymoon and are found brutally murdered, leading to a “who done it” story.

“Hotstar is known for its focus on premium dramas and we are delighted to work with them again to deliver another high-end thriller. The great thing about adaptations are their world-wide appeal that transverse everything from cultures, to boundaries, and languages – and yet stay true to the essence of the story. We are very proud to be able to present One of Us to the Telugu audience.”

This will be the first time BBC Studios India has created a regional scripted show,  however, there have been local versions of many BBC shows such as “Criminal Justice,” “Doctor Foster” adaptation “Out of Love” and “The Office,”, which are available now on Disney+ Hotstar.  With BBC Studios India also creating local versions of BBC hits “Tonight’s The Night” (“Aaj Ki Raat Hai Zindagi”) and “Dancing With The Stars” (“Jhalak Dikhhla Jaa”).