This includes many of the Disney+ Originals including “WandaVision”, “Loki”, “Luca”, “The Mandalorian”, “The Falcon And The Winter Soldier” and many more.  Plus a huge collection of films and shows such as “Moana”, “Raya and the Last Dragon”, “Grey’s Anatomy”, “The Walking Dead”,

This is in addition to local content from GDH 559, Sahamongkolfilm, Kantana Group and One 31.   There will be more local content coming to Disney+ Hotstar in the future including “God Bless The Trainees Too!,” “Extraordinary Siamese Story: Eng and Chang”, “Pee Mak,” “Friend Zone,” “Brother Of The Year,” “Laddaland” and “Tom Yum Goong.” 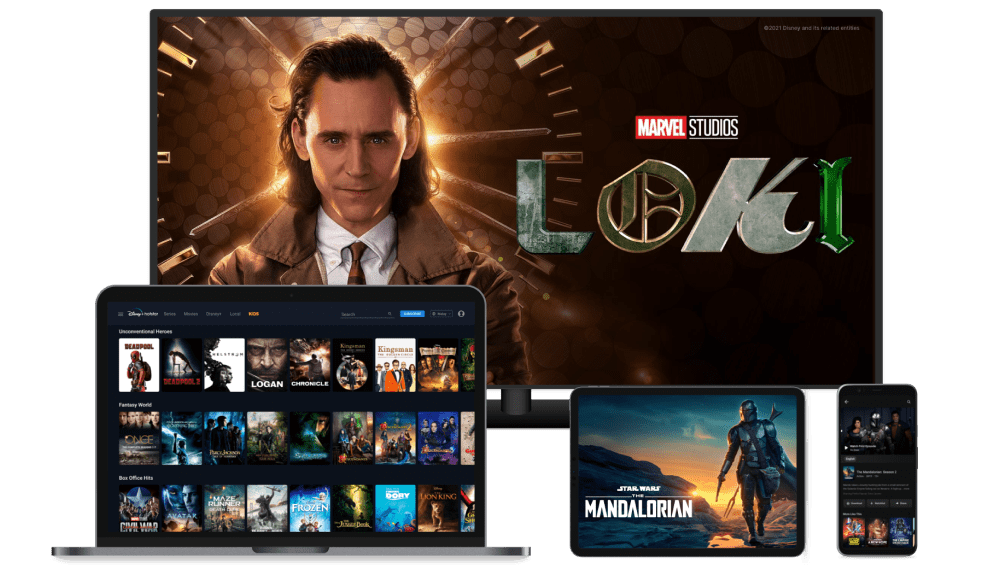 Disney+ Hotstar is priced at THB 99 a month, or THB 799 for a yearly subscription.

Will you be subscribing to Disney+ Hotstar?

Roger has been a Disney fan since he was a kid and this interest has grown over the years. He has visited Disney Parks around the globe and has a vast collection of Disney movies and collectibles. He is the owner of What's On Disney Plus & DisKingdom. Email: Roger@WhatsOnDisneyPlus.com Twitter: Twitter.com/RogPalmerUK Facebook: Facebook.com/rogpalmeruk
View all posts
Tags: Disney+ Hotstar, thailand