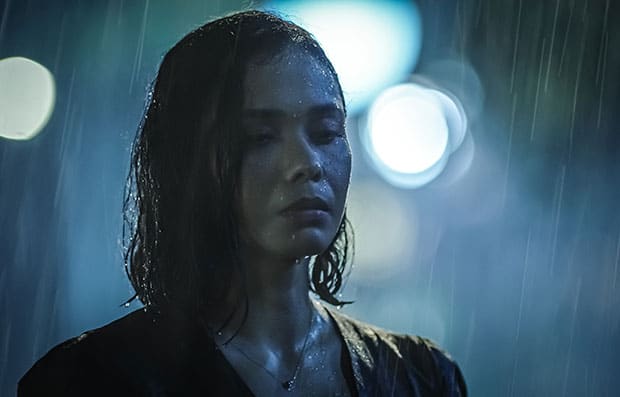 The trend of taking popular series and developing localised versions of them continues, as Disney+ Hotstar Indonesia has ordered a new local version of the BBC series, “Doctor Foster”.

“Doctor Foster” is the story of a trusted GP whose life implodes when she uncovers her husband’s infidelity.

The new version is called “Mendua (Between Two Hearts)” and will consist of eight 45 minute episodes.  It is being produced by Screenplay films.

“This is a gripping story of betrayal and revenge that will capture and engage local audiences. We see great potential in the creative community here to adapt this award-winning series and will continue to bring quality storytelling to audiences in Indonesia.”

It’s unclear if this series will be released on Disney+ outside of Indonesia.