The Walt Disney Company has announced that Sunil Rayan will now be the president and head of Disney+ Hotstar, which is Disney’s streaming service in India, that was included in the 20th Century Fox purchase.   It has over 300 million monthly users, and in March, it was rebranded with Disney+, resulting in one streaming service that includes all the Disney+ Originals, along with other content from 20th Century Fox, FX, along with original Indian and third party content. 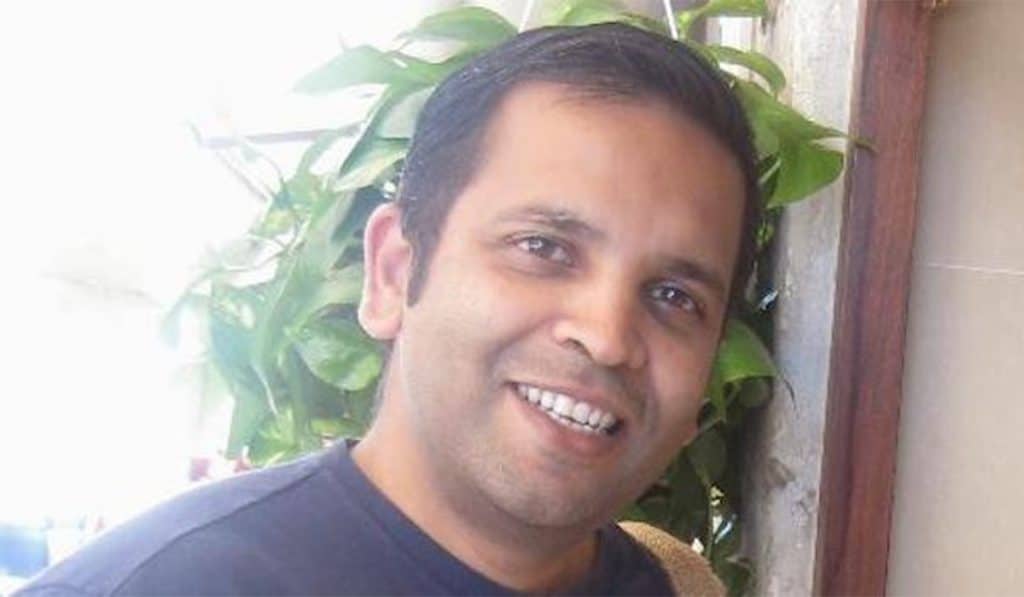 Sunil Rayan has worked as over 20 years experience with tech companies, including working as general manager and managing director for Google’s Cloud for Games.  He has also previously worked at McKinsey, IBM, iGate Mastech and Infosys.

“Five years ago, we set out to disrupt the way India consumed content and that mission has turned out to be totally revolutionary.  Sunil is an exciting talent with global accomplishments. We are on a mission to create the country’s largest and most advanced platform for curated content, and Sunil is just the right person to drive that ambition.

He has a stellar track record of scaling and growing complex businesses. Sunil is a truly global executive, bringing experiences from across the world – having scaled businesses in the US, setting up large teams in South East Asia, and working with super app players in Latin America”.

Roger has been a Disney fan since he was a kid and this interest has grown over the years. He has visited Disney Parks around the globe and has a vast collection of Disney movies and collectibles. He is the owner of What's On Disney Plus & DisKingdom. Email: Roger@WhatsOnDisneyPlus.com Twitter: Twitter.com/RogPalmerUK Facebook: Facebook.com/rogpalmeruk
View all posts
Tags: Disney+ Hotstar, HotStar