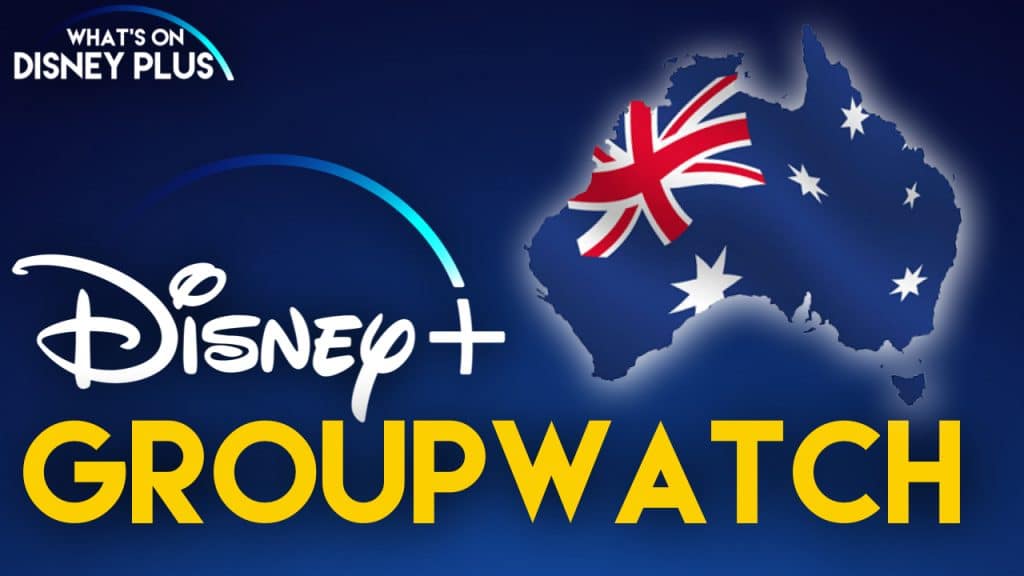 This weekend, Disney has rolled out the new GroupWatch feature in Australia and New Zealand, just over a week after it rolled out in Canada.   Disney+ subscribers in Australia have been sent emails explaining how it works. 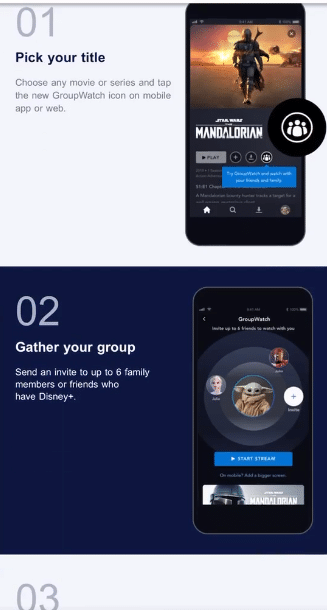 GroupWatch allows seven friends to stream a movie or episode together, with everyone getting the ability to use the controls such as pressing pause. 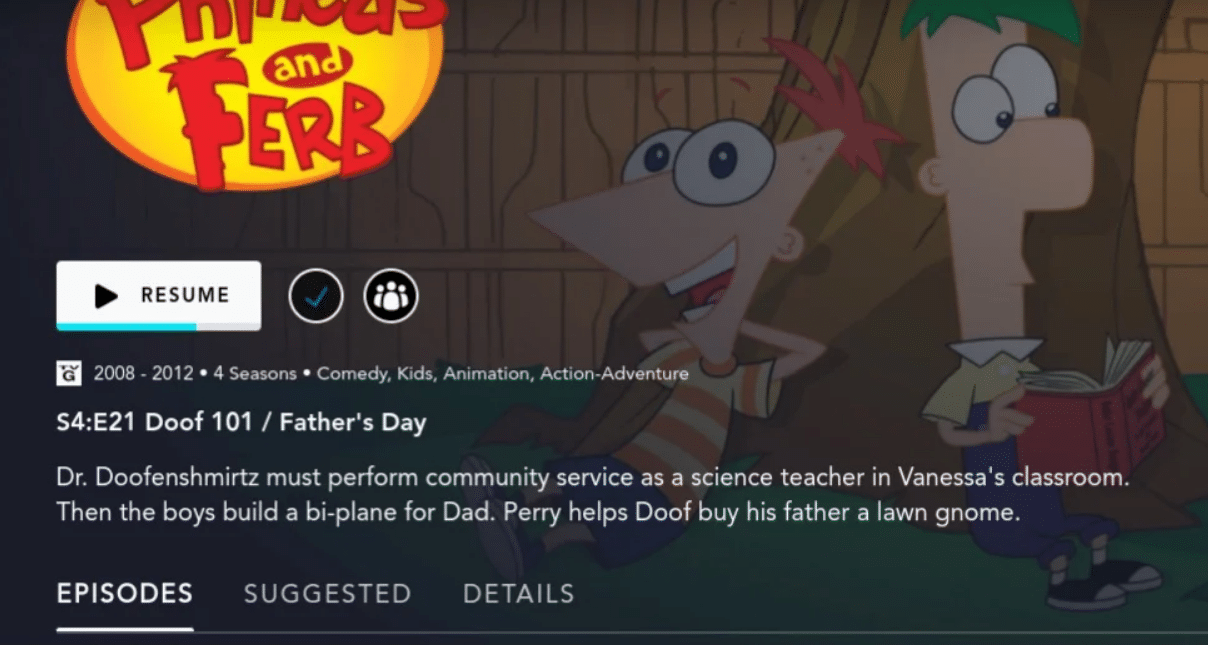 The new group feature icon will appear next to the “Watch List” icon and this will generate a link, which users will need to copy and send to friends and family for them to join.  If the recipient doesn’t have a Disney+ subscription, they will be prompted to sign up.

There are some limitations such as if a show or movie isn’t available in their region, they wouldn’t be allowed to join in.  Children’s profiles aren’t able to initiate GroupWatch and can also be protected with a pin code.  Other interactive content within the GroupWatch is emojis which will appear on screens.

Disney+ users will be required to update their app on their selected device to get the new feature and GroupWatch isn’t yet available to everyone.

Would you use a GroupWatch feature on Disney+?

Roger has been a Disney fan since he was a kid and this interest has grown over the years. He has visited Disney Parks around the globe and has a vast collection of Disney movies and collectibles. He is the owner of What's On Disney Plus & DisKingdom. Email: Roger@WhatsOnDisneyPlus.com Twitter: Twitter.com/RogPalmerUK Facebook: Facebook.com/rogpalmeruk
View all posts
Tags: groupwatch 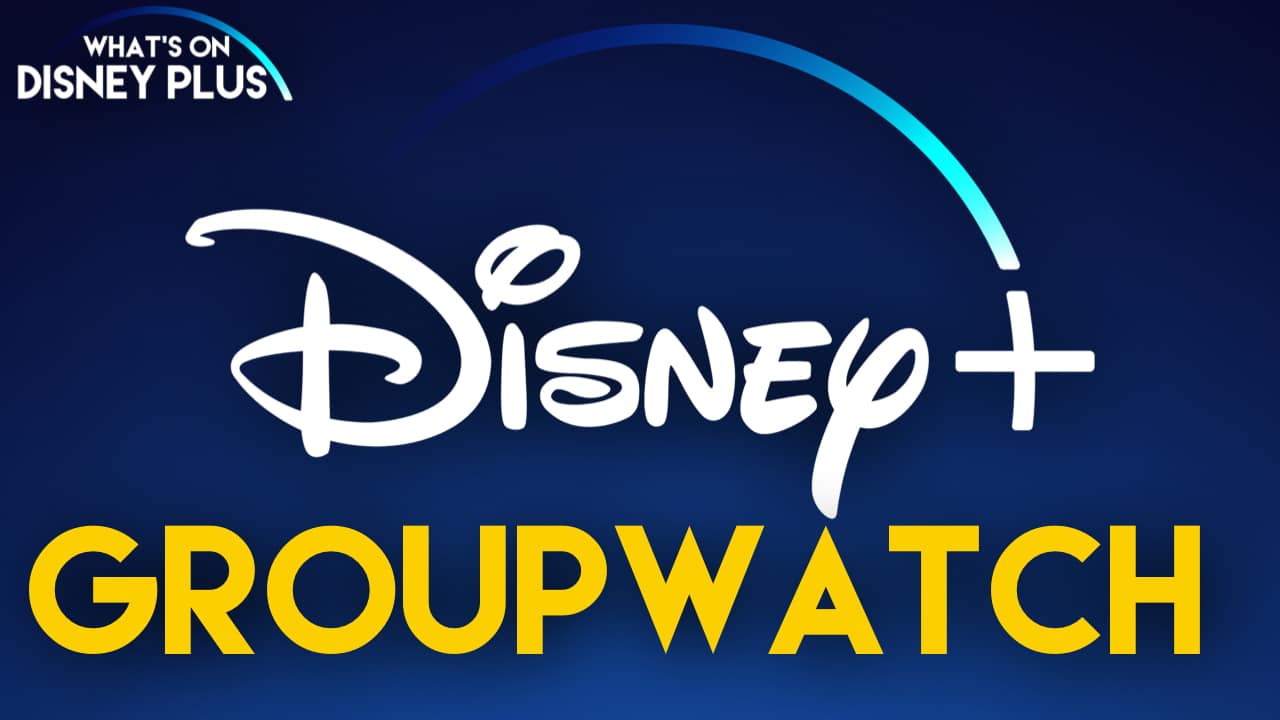