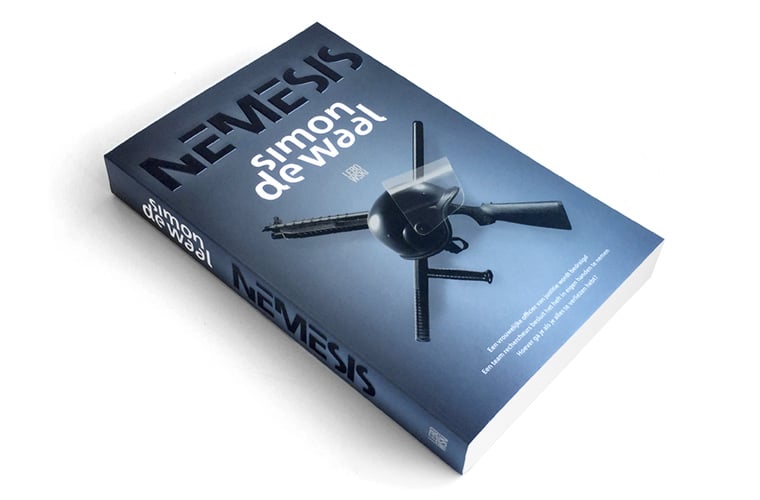 Disney has greenlit a new Dutch scripted series for Disney+ called “Nemesis”, which is an adaptation of Simon de Waal’s book “Nemesis”.

This new police thriller follows Public Prosecutor Sylvia van Maele who, after a brutal murder of a key witness in her own house, decides to take matters into her own hands. With an underground team of detectives, she opens the hunt for a group of international criminals who have remained out of reach of the law until then.

This new eight-episode series will be created by “Afterlife” writer Willem Bosch and “Van God Los’” Pieter Kuijpers will be the showrunner for the show.

“The best storytellers within the Netherlands will tell the story”.

Pupkin is “taking a major new step in realizing its ambitions,” with the show, which is “high-quality and high profile Dutch spoken drama that can compete with the major titles of other European countries.”

While no international release has been confirmed, we should expect Disney to continue releasing its international originals globally.

Are you looking forward to “Nemesis”?

Roger has been a Disney fan since he was a kid and this interest has grown over the years. He has visited Disney Parks around the globe and has a vast collection of Disney movies and collectibles. He is the owner of What's On Disney Plus & DisKingdom. Email: Roger@WhatsOnDisneyPlus.com Twitter: Twitter.com/RogPalmerUK Facebook: Facebook.com/rogpalmeruk
View all posts
Tags: nemesis