Disney+ is getting a Star Wars makeover for the “May The Fourth Be With You” celebrations and is honoring the artistry of Star Wars with a week-long concept art takeover on the service.

Like a commemorative gallery, each film and series’ artwork will be updated on May 4th to feature its original concept paintings. From “Star Wars: A New Hope” to “The Mandalorian,” the updated art will feature work from celebrated artists such as the legendary Ralph McQuarrie and Academy Award-winning artist, author, and production designer, Doug Chiang.

On the Disney+ home screen, the animated “Star Wars” brand tile, viewable on web and connected TV devices, gets upgraded with a new animation that honors the signature hyperspace jump.

Here is a preview of the upcoming artwork: 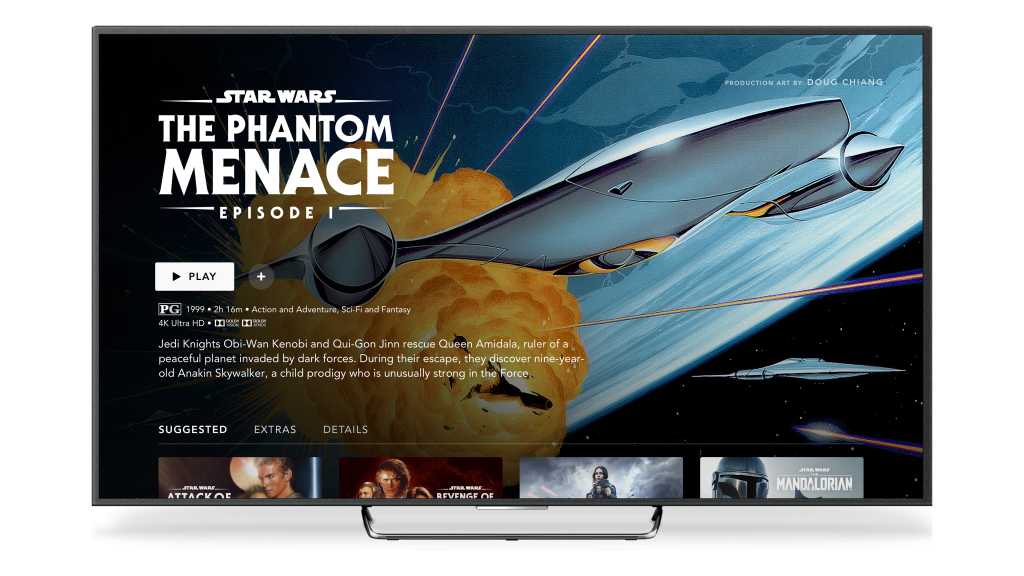 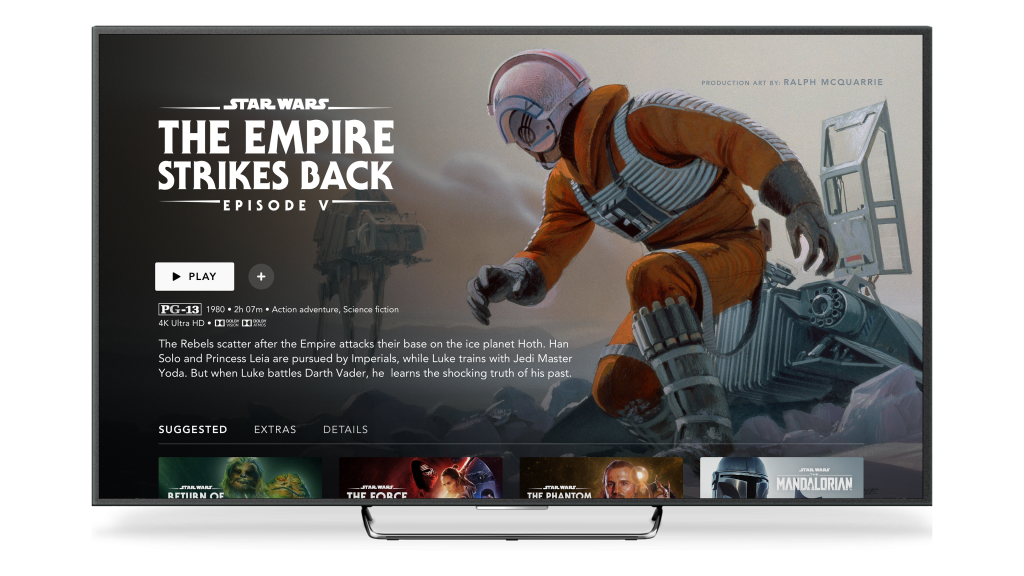 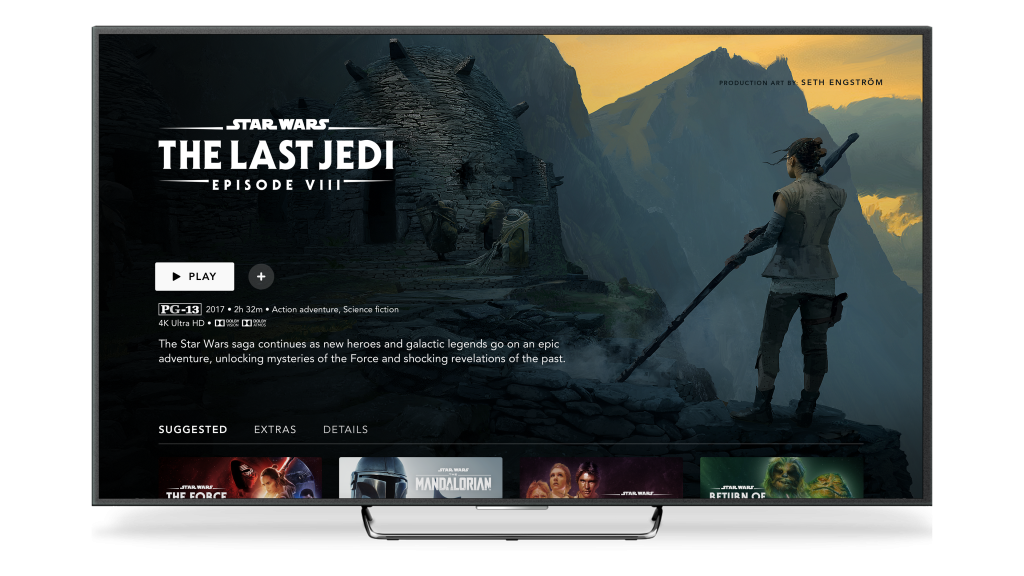 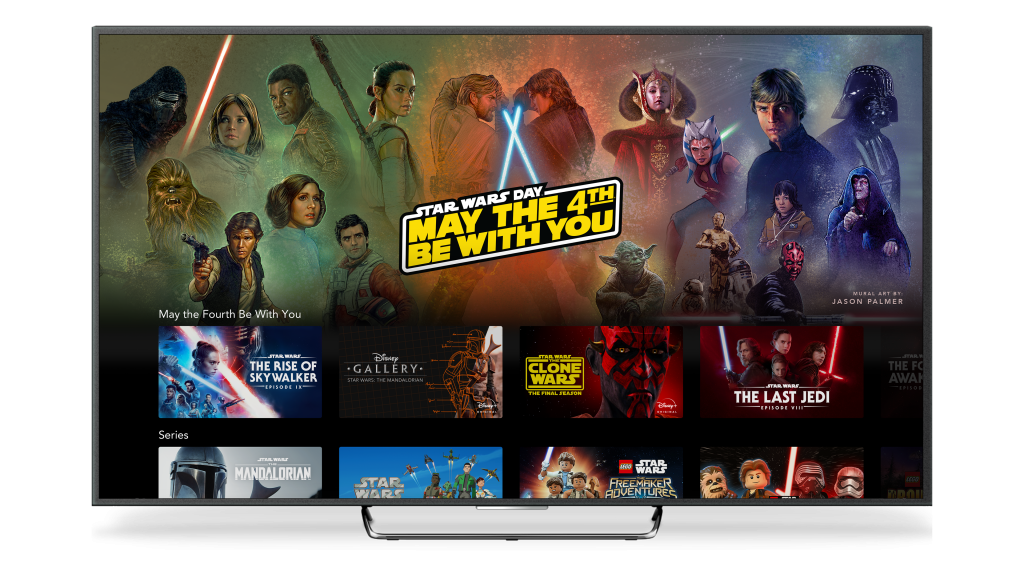 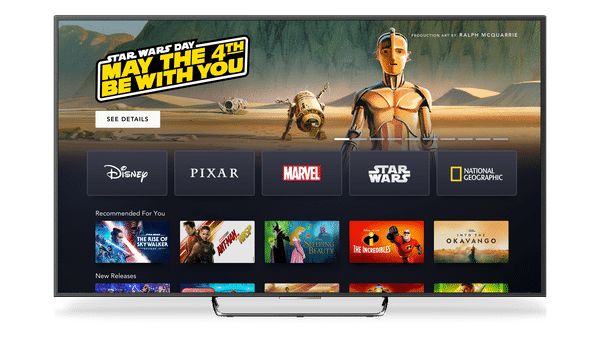