Disney has released a trailer for the new Disney+ Original series, “Disney Gallery: The Mandalorian”.  This is an eight-episode documentary series that pulls back the curtain on The Mandalorian. Each chapter explores a different facet of the first live-action Star Wars television show through interviews, behind the scenes footage, and round table conversations hosted by Jon Favreau.

Topics this season include the film making process, the legacy of George Lucas’ Star Wars, how the cast brought the characters to life, the series’ groundbreaking technology, the artistry behind the show’s practical models, effects, and creatures, plus the creative influences, the iconic score, and connections to Star Wars characters and props from across the galaxy.

The first episode of “Disney Gallery: The Mandalorian” will be available on Disney+ on Monday May 4th, with new episodes dropping every Friday afterwards. 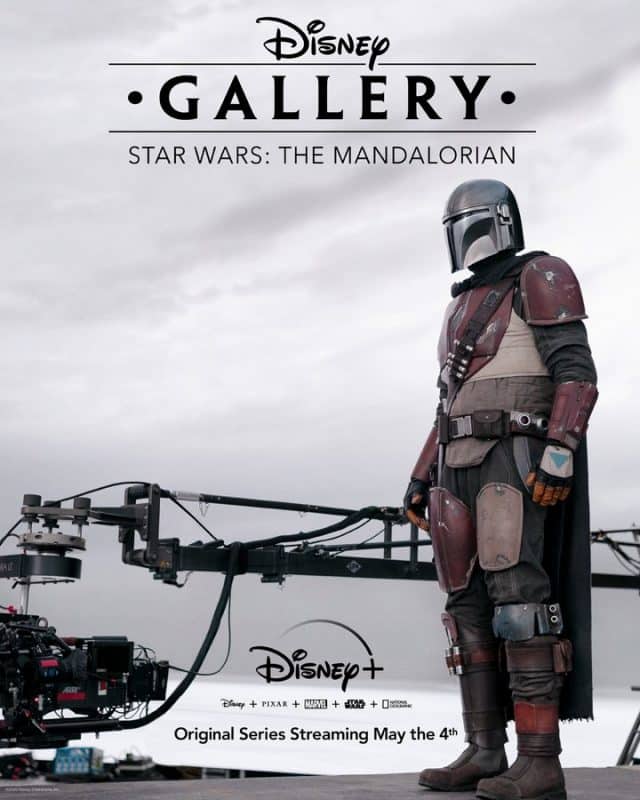 Are you looking forward to the Disney Gallery Disney+ series?