No other details have yet been revealed on the second season, such as who will be involved in the roundtable discussions and how many episodes there will be.  Depending on when this series was filmed, it might look different to the first if it was made after the Coronavirus forced productions to shut down. 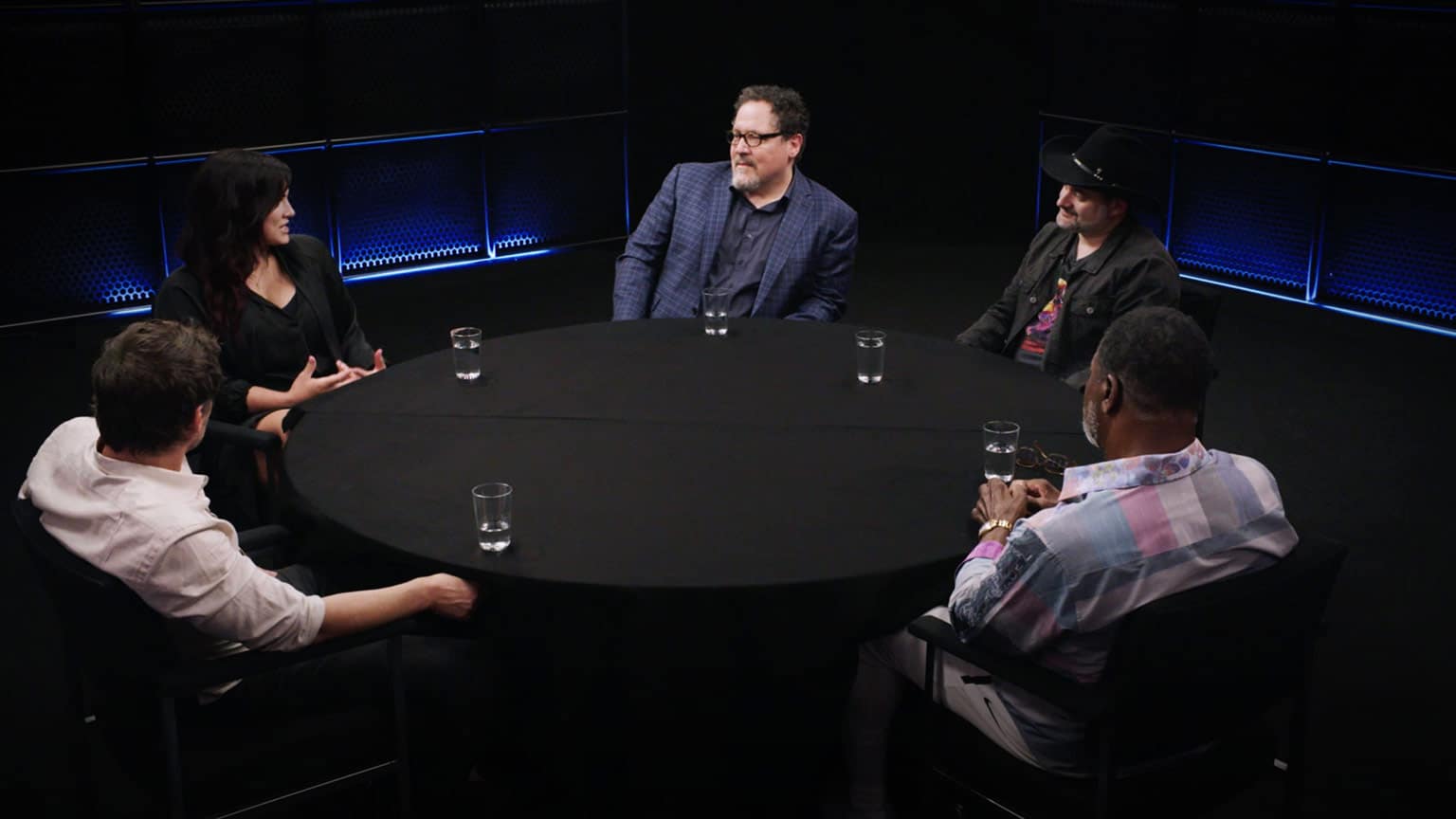 In the first season, the eight-episode documentary series that pulled back the curtain on The Mandalorian. Each chapter explores a different facet of the first live-action Star Wars television show through interviews, behind the scenes footage, and roundtable conversations hosted by Jon Favreau.

No released schedule has yet been revealed, however the first season of the show was released weekly, so it’s likely that the second season will follow a similar release schedule to make the most of hype around the show.

Disney Gallery: The Mandalorian season one is available to stream on Disney+ now.

Are you excited to watch a new season of “Disney Gallery: The Mandalorian”?