Disney has released some images and details on this weeks episode of Disney Gallery: The Mandalorian, which will be available on Friday 19th July.   In the season finale, Jon and Dave look back at some of the Star Wars characters and props that made their way into The Mandalorian. We also take a moment to showcase the 501st legion. 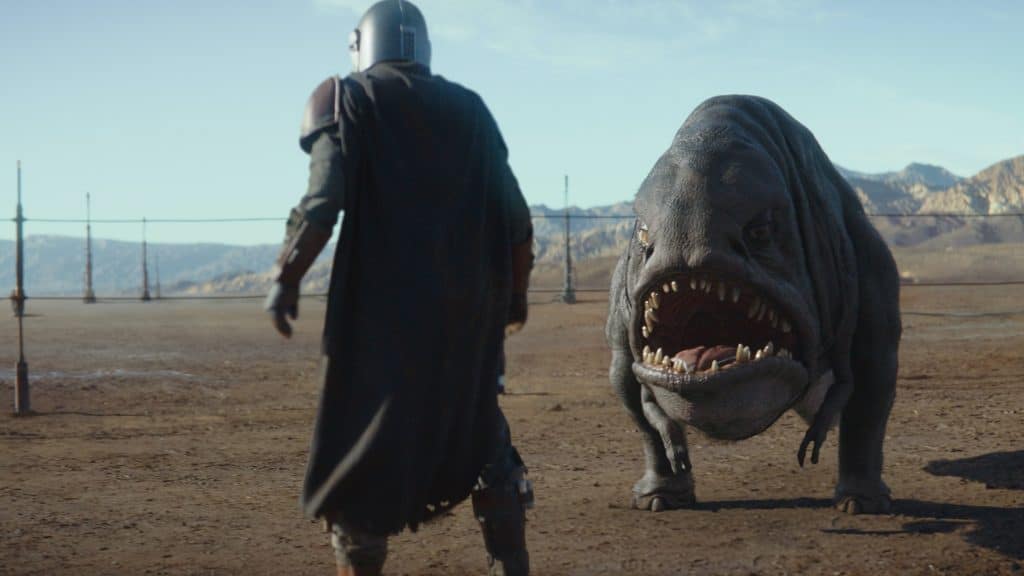 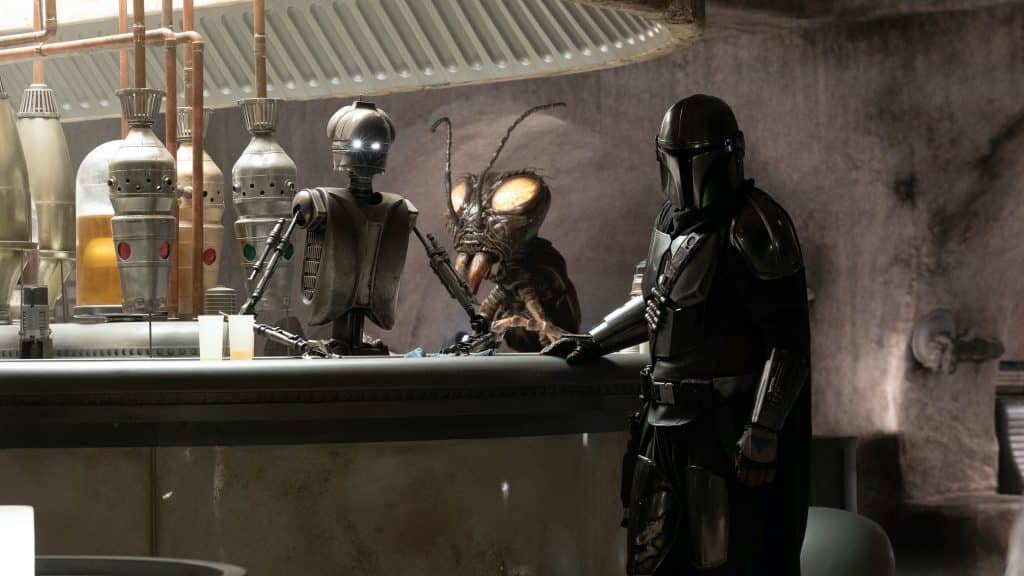 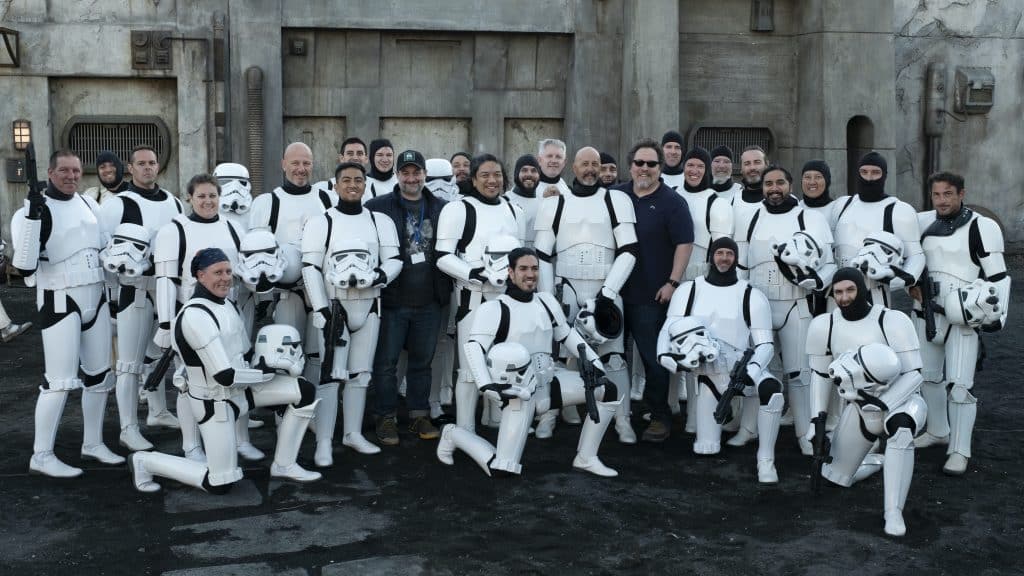 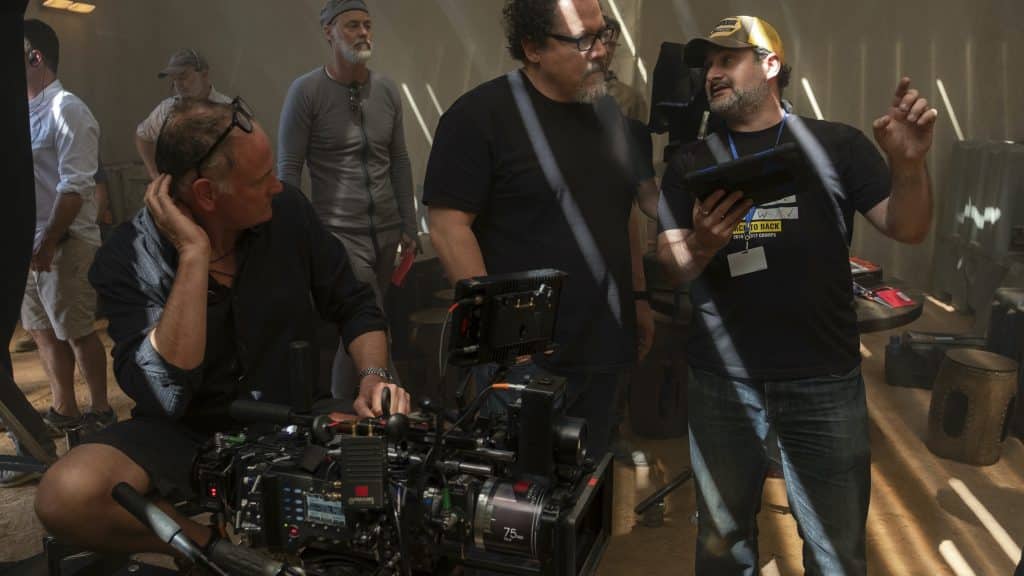 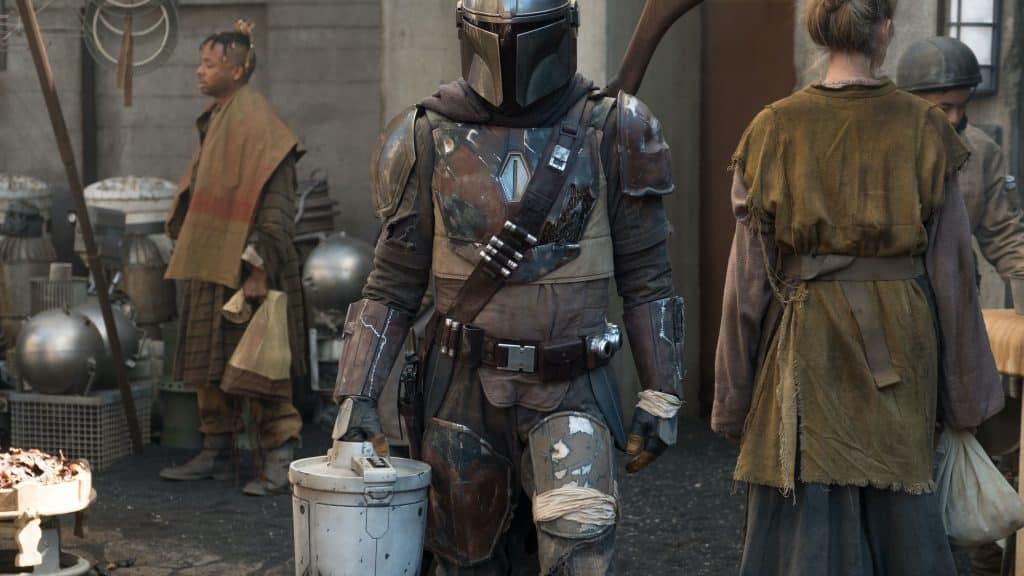 Are you looking forward to this new episode of Disney Gallery: The Mandalorian?

Roger has been a Disney fan since he was a kid and this interest has grown over the years. He has visited Disney Parks around the globe and has a vast collection of Disney movies and collectibles. He is the owner of What's On Disney Plus & DisKingdom. Email: Roger@WhatsOnDisneyPlus.com Twitter: Twitter.com/RogPalmerUK Facebook: Facebook.com/rogpalmeruk
View all posts
Tags: disney gallery, preview, star wars