This special will explore the behind-the-scenes story of the legendary bounty hunter’s return to Tatooine with mercenary Fennec Shand, seeking to claim the territory once run by Jabba the Hutt.

In this insightful new special, filmmakers, cast and crew reveal never-before-seen footage, groundbreaking technology and the practical effects that brought it all to life.

Disney has previously released episodes of “Disney Gallery” for the first and second seasons of “The Mandalorian”, which are available to stream on Disney+ now, along with the entire first season of “The Book Of Boba Fett”.

Are you looking forward to finding out more about “The Book Of Boba Fett”?

Roger has been a Disney fan since he was a kid and this interest has grown over the years. He has visited Disney Parks around the globe and has a vast collection of Disney movies and collectibles. He is the owner of What's On Disney Plus & DisKingdom. Email: Roger@WhatsOnDisneyPlus.com Twitter: Twitter.com/RogPalmerUK Facebook: Facebook.com/rogpalmeruk
View all posts
Tags: disney gallery, the book of boba fett 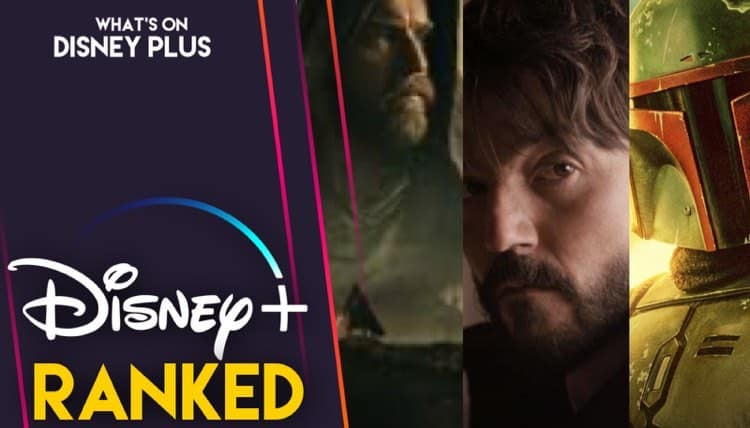 Behind The Magic: The Visual Effects Of The Book of Boba Fett – Video Released