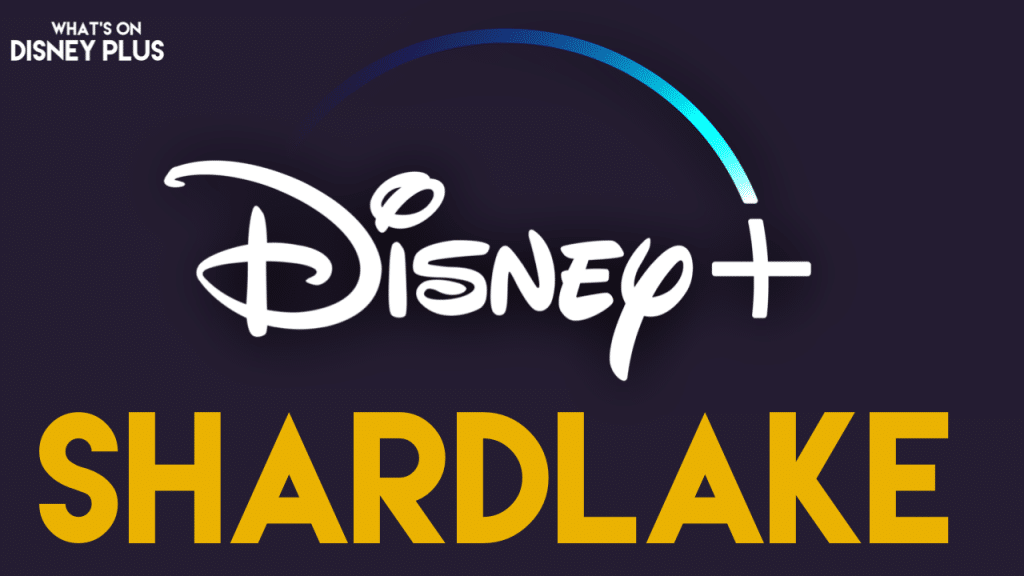 Disney has given the green light to a brand new British Original series for Disney+ that is an adaptation of CJ Sansom’s bestselling “Shardlake” novels, which is set in the reign of Henry VIII in the 16th century.

The new series is going to be called “Shardlake” and is going to start filming in the UK later this year. It will consist of four episodes, and should the show be a success, there are many options for further seasons, since there are seven books in the series. 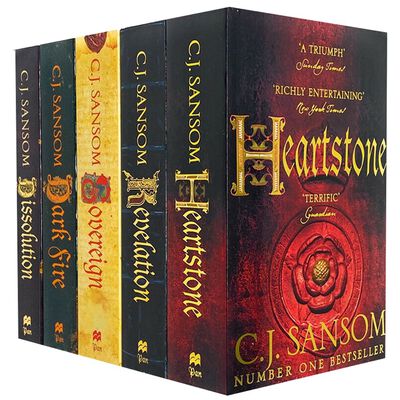 In the first book from the series, “Dissolution”, we are introduced to Dr Matthew Shardlake, who is a hunchback lawyer-turned-detective in Tudor England. He is sent by Thomas Cromwell, the ultimate Tudor powerbroker, to investigate the beheading of Robin Singleton, a commissioner responsible for disbanding monasteries after Henry VIII declared himself supreme head of the Church of England.

“Shardlake” will be created by The Forge, which is part of All3Media, which has previously worked on Starz “Becoming Elizabeth”, with Justin Chadwick, who will also be directing this new British Disney+ Original. He has also previously directed “The Other Boleyn Girl”.

Back in 2007, the BBC was developing a “Shardlake” project that was going to star Sir Kenneth Branagh, but the show never made it to air.

This will be the latest British original created for Disney+, following “Wedding Season” and the upcoming “Extraordinary”.

Are you looking forward to a new “Shardlake” series?

Roger has been a Disney fan since he was a kid and this interest has grown over the years. He has visited Disney Parks around the globe and has a vast collection of Disney movies and collectibles. He is the owner of What's On Disney Plus & DisKingdom. Email: Roger@WhatsOnDisneyPlus.com Twitter: Twitter.com/RogPalmerUK Facebook: Facebook.com/rogpalmeruk
View all posts
Tags: shardlake