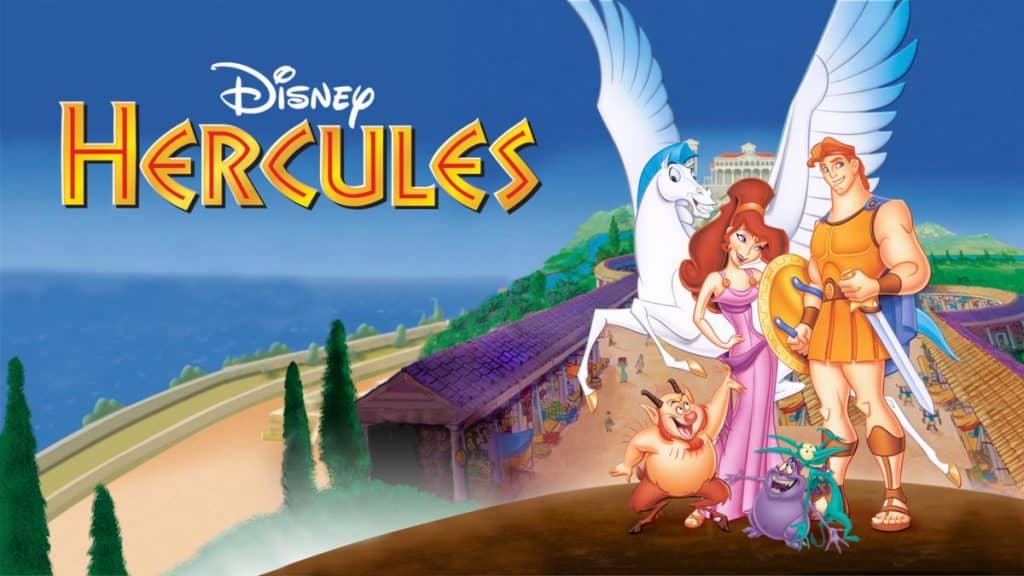 This new film is going to be produced by AGBO, which is a production company that is run by Joe and Anthony Russo, who are behind the Marvel Studios mean hit, “Endgame”.

According to Deadline, Disney is currently in the process of hiring some writers for the project, following an initial draft by Dave Callaham.

Guy Ritchie has previously directed the live-action version of “Aladdin” for Disney, along with films such as “Lock, Stock and Two Smoking Barrels” and “Snatch”.

With the project still in the early stages of development, expect it to be a while until the film is released.  It’s not clear whether this will be a theatrical release like “Aladdin” or a Disney+ Original film like the upcoming “Pinocchio”. 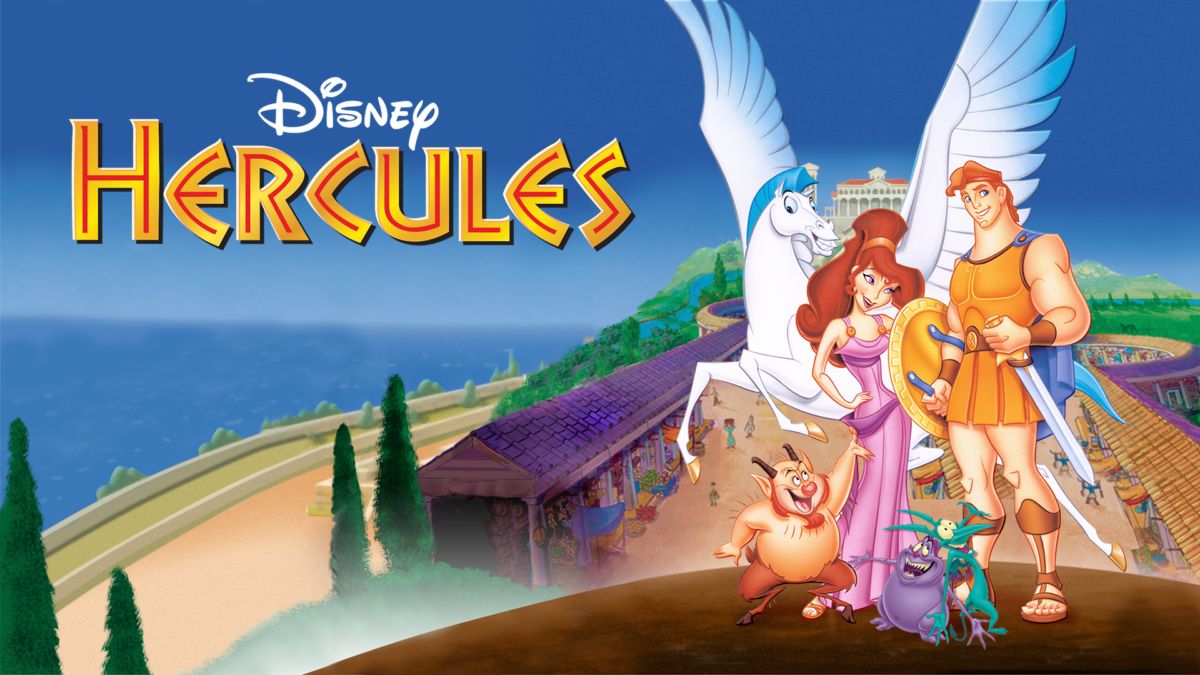 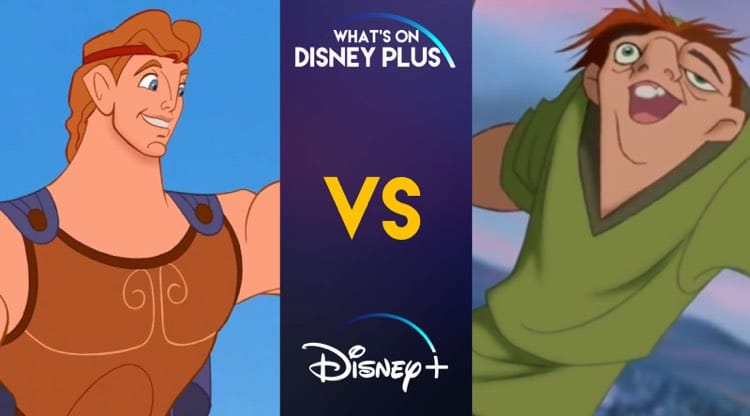 Disney+ Battle | Hercules vs. The Hunchback of Notre Dame