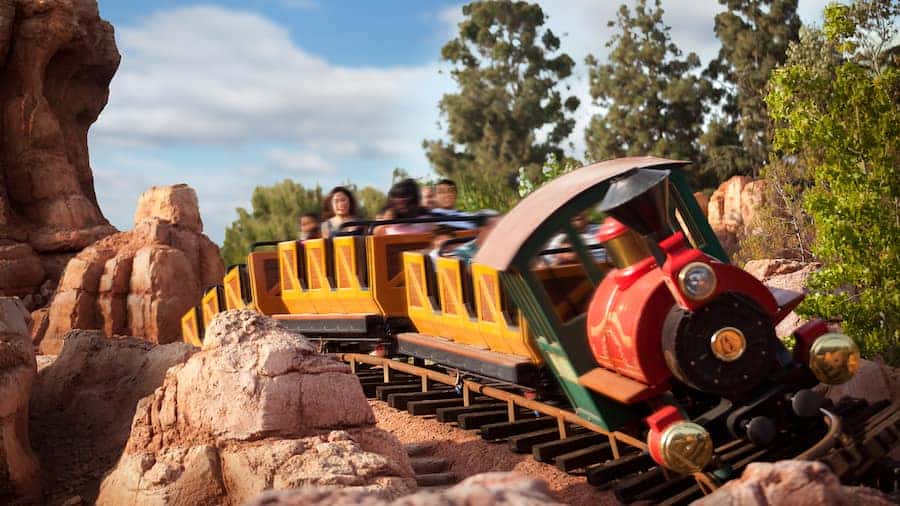 Disney has had some major successes with turning its theme park attractions into successful films like “Pirates Of The Caribbean” and “Jungle Cruise”.

And according to Deadline, Disney is developing a film based on the “wildest ride in the wilderness”, “Big Thunder Mountain Railroad” rollercoaster and directors, Bert & Bertie are in negotiations to direct the project.

LuckyChap Entertainment and Scott Free are going to be producing the film, while Michele Mulroney is writing the script.

No plot details have yet been revealed, but the original attraction opened at Disneyland in California in 1979, with versions also being built in Walt Disney World, Tokyo Disneyland and in Disneyland Paris. 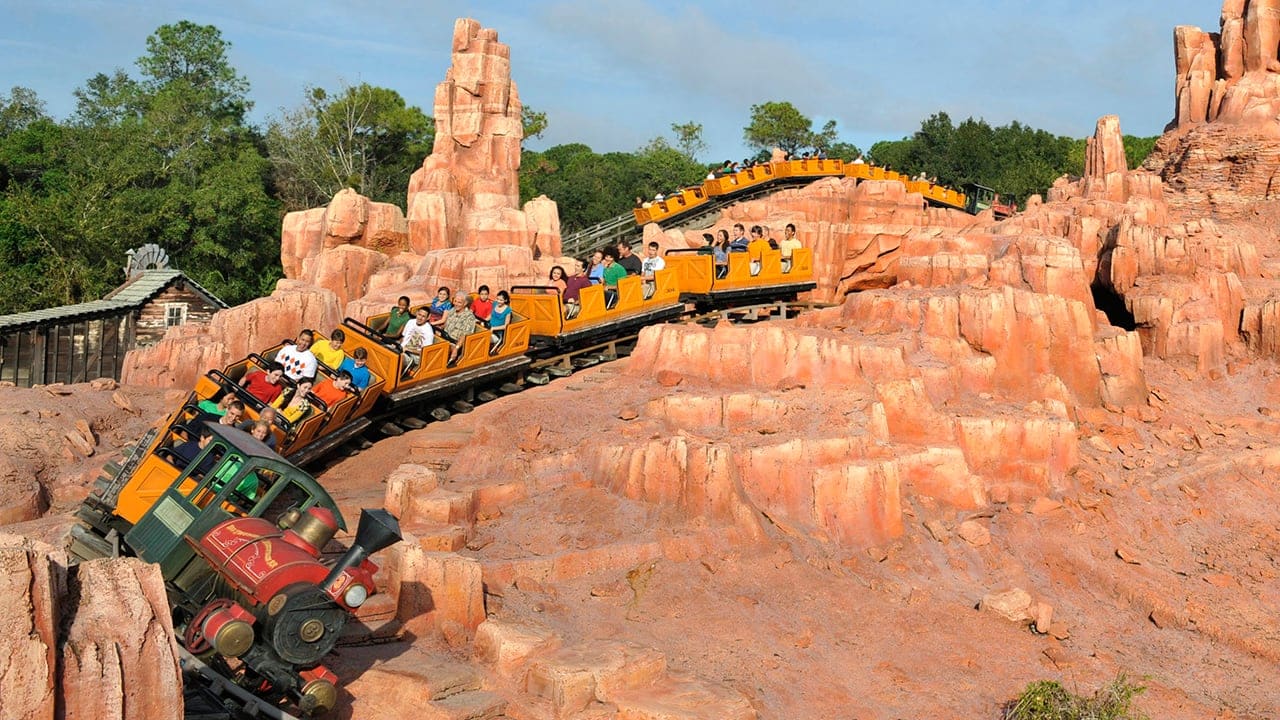 Bert & Bertie have previously worked with Disney on the Marvel Studios series, “Hawkeye”.   It’s also not currently known if this will be a theatrical release or a Disney+ Original.  Hopefully, confirmation of this new film will be made soon, such as at the upcoming D23 Expo event in September.

Would you like to see a “Big Thunder Mountain” movie?

Roger has been a Disney fan since he was a kid and this interest has grown over the years. He has visited Disney Parks around the globe and has a vast collection of Disney movies and collectibles. He is the owner of What's On Disney Plus & DisKingdom. Email: Roger@WhatsOnDisneyPlus.com Twitter: Twitter.com/RogPalmerUK Facebook: Facebook.com/rogpalmeruk
View all posts
Tags: big thunder mountain