Disney+ Day One Reviews | What’s On Disney Plus Podcast #53 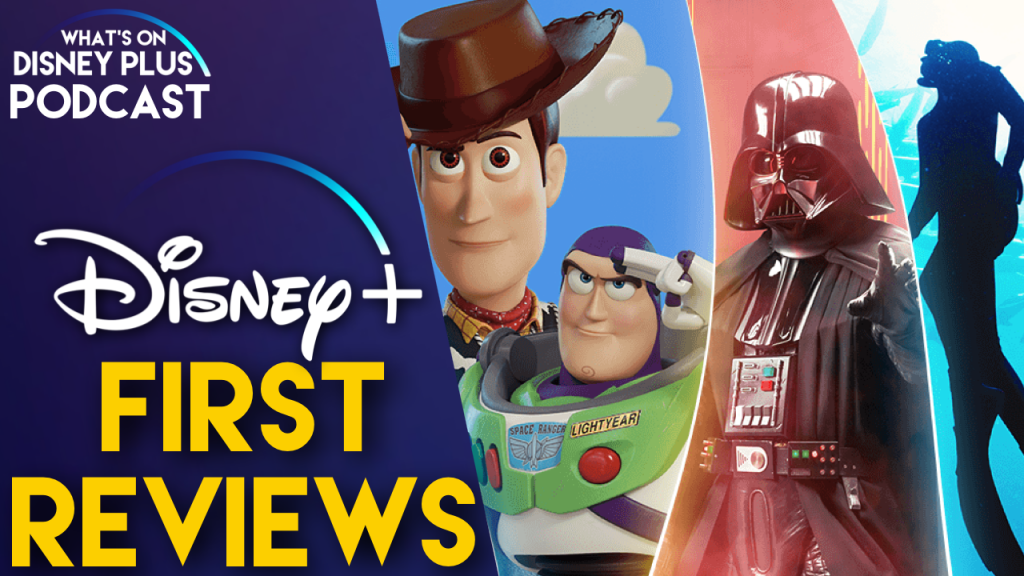 Disney+ Day One Reviews | What’s On Disney Plus Podcast #53

In this What’s On Disney Plus Podcast episode, Roger and James discuss the launch of Disney+ including the huge technical issues that impacted on the first day operating.

The guys also share their thoughts on the first episode of the Mandalorian, The Imagineering Story, The World According To Jeff Goldblum, Float, Pixar In Real Life, Encore and much more.