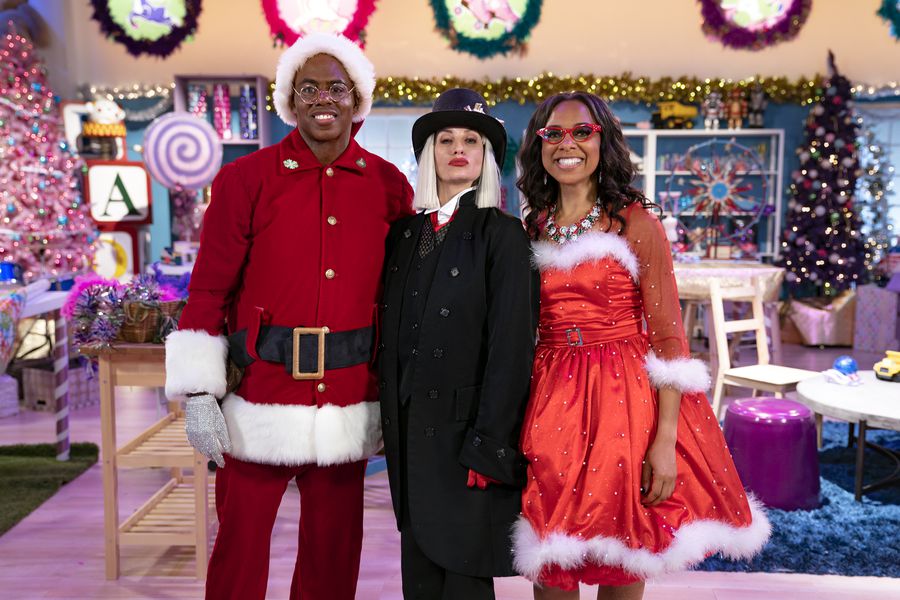 The show centers around Santa and Mrs. Claus, played by “Entertainment Tonight’s” Kevin Frazier and Nischelle Turner, respectively, as they enlist the help of Disney Channel stars to save the holidays from Ebenezer Scrooge (“Raven’s Home” star Anneliese van der Pol). The stars will take on a series of zany holiday-themed challenges to lift her evil curse on Christmas. The special will include a performance by “ZOMBIES 2” star Meg Donnelly with one lucky fan, and a show-stopping number by global pop group “Now United.”

Are you looking forward to the “Disney Channel’s Epic Holiday Showdown Special”?

Roger has been a Disney fan since he was a kid and this interest has grown over the years. He has visited Disney Parks around the globe and has a vast collection of Disney movies and collectibles. He is the owner of What's On Disney Plus & DisKingdom. Email: Roger@WhatsOnDisneyPlus.com Twitter: Twitter.com/RogPalmerUK Facebook: Facebook.com/rogpalmeruk
View all posts
Tags: epic holiday