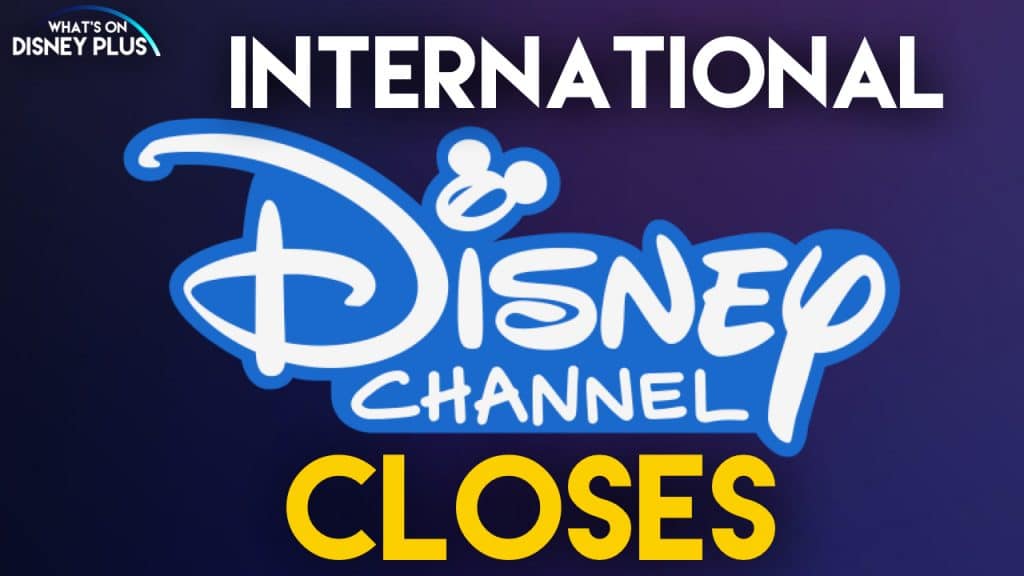 With Disney+ rolling out around the globe, it’s having an impact on the delivery of Disney content in some countries as in the past few days, a number of Disney Channels have closed down, including:

Disney has been closing down multiple Disney themed channels in different countries, including New Zealand, Switzerland, Italy, Germany, Australia and the UK.   Content was also slowly being removed from many video on demand platforms such as Sky and Foxtel, ahead of the Disney+ launch.

This is one of the big reasons why Disney+ is being offered through set top boxes like Sky Q, to allow traditional satellite and cable viewers to continue to get access to Disney content.

Children’s TV has been suffering from a massive shift as viewers embracing video on demand, with viewing figures dropping drastically, year on year.  Which is why Disney+ has become so important to the Walt Disney Company.

As Disney+ continues to pull in more subscribers, its likely more Disney Channels are likely to close.

When did you last watch the Disney channel? 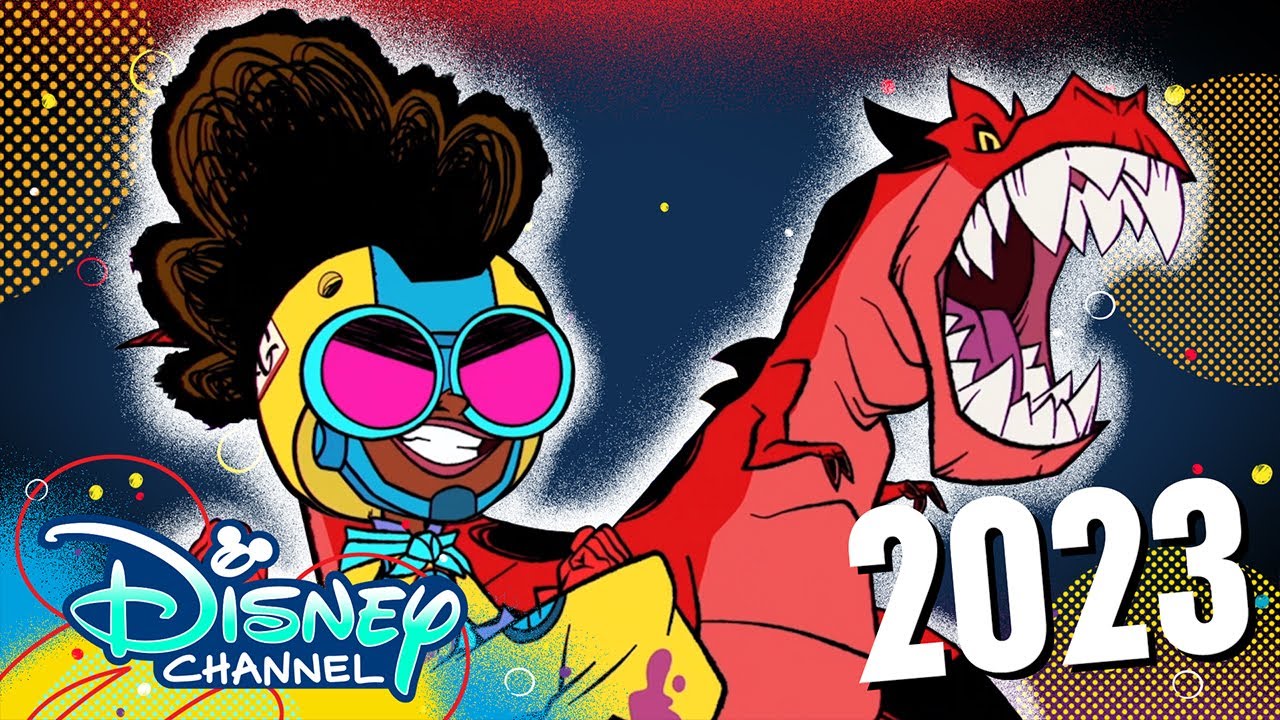 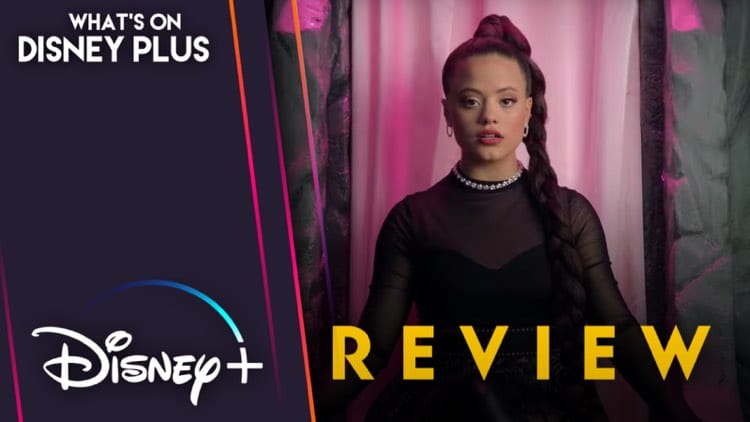