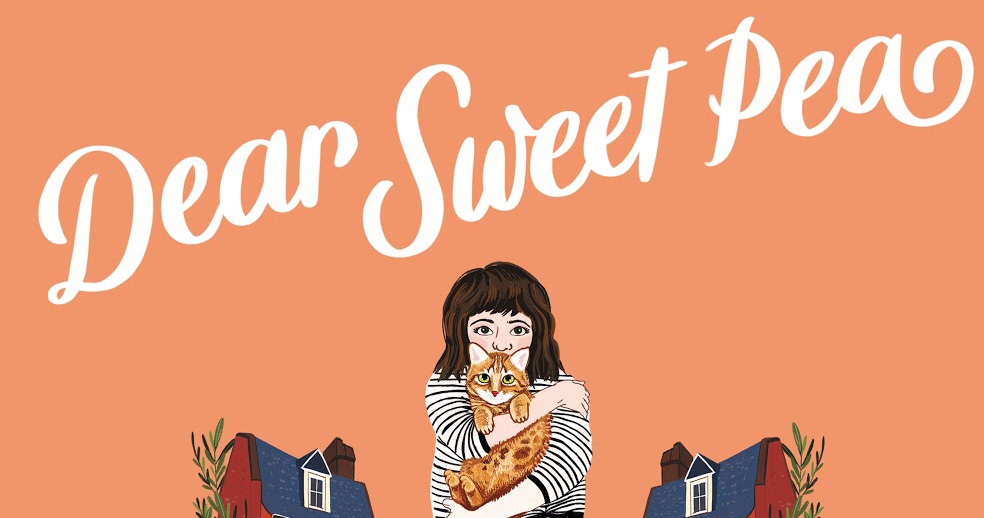 “The emotional journey that Julie Murphy takes readers on in ‘Dear Sweet Pea’ has all of the elements that deliver authentic and relatable storytelling for today’s kids and families,” said Lauren Kisilevsky, vice president, Original Movies, Disney Channel. “The themes of self-discovery and navigating the new normal of a nontraditional family echo Disney Channel’s commitment to entertaining and inspiring programming.” 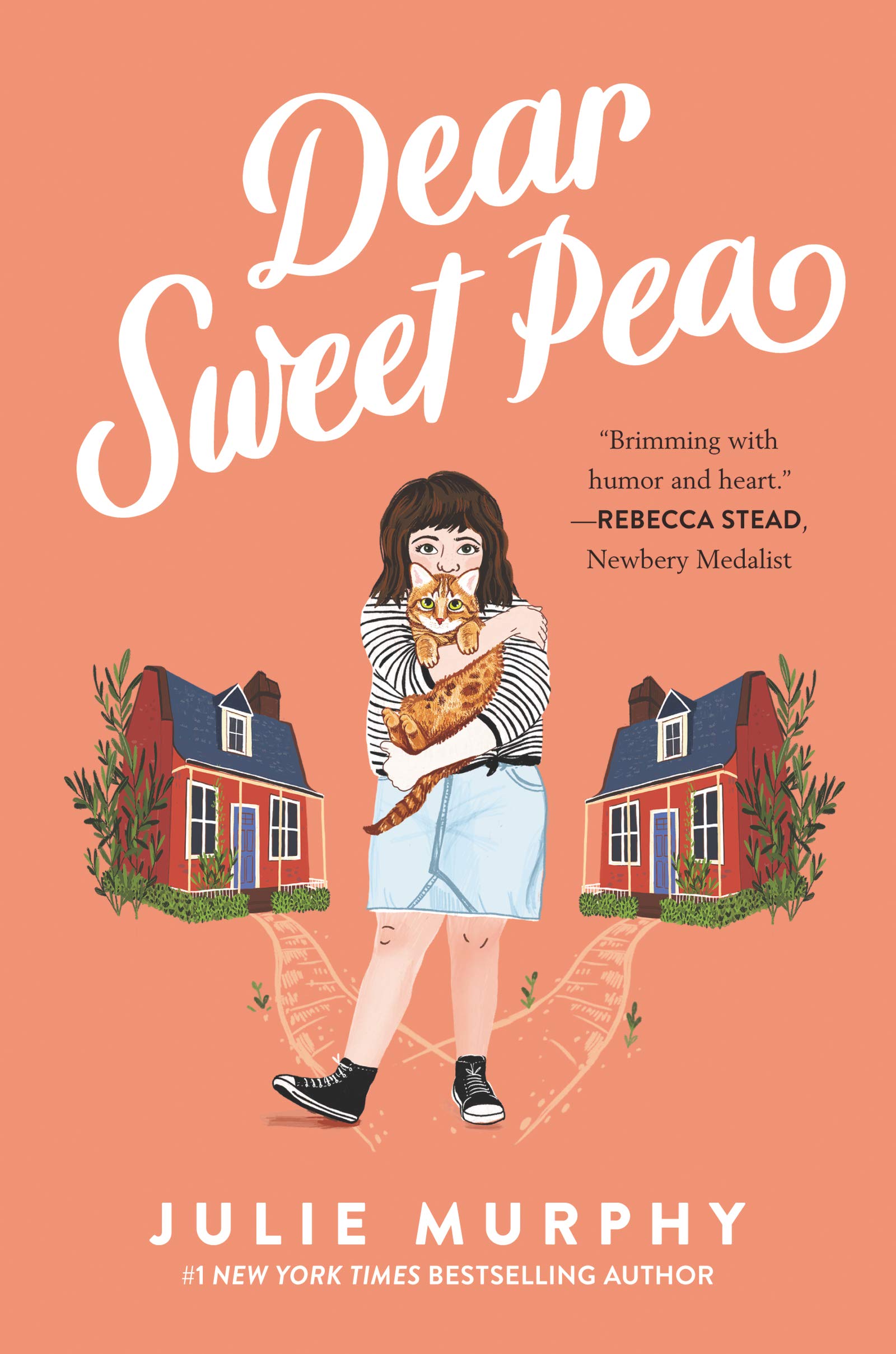 Set in the colorful small town of Valentine, Texas, the story follows 13-year-old Patricia “Sweet Pea” DiMarco whose life begins to change when her parents announce they’re divorcing and her father is moving to a nearly identical house two doors down the street. When her next-door neighbor, a famed local advice columnist, heads out of town, Sweet Pea is tasked with collecting her mail. When one letter catches her eye, she starts secretly answering the letters meant for the column. This sets off a chain of events that will forever change the lives of the many readers of the advice column, Sweet Pea’s family and friends and herself, as she learns things she never knew about the people in her life.

No details were announced on when the new movie will be released, but along with other Disney Channel movies, expect it to eventually be available on Disney+

Are you excited for “Dear Sweat Pea”?

Roger has been a Disney fan since he was a kid and this interest has grown over the years. He has visited Disney Parks around the globe and has a vast collection of Disney movies and collectibles. He is the owner of What's On Disney Plus & DisKingdom. Email: Roger@WhatsOnDisneyPlus.com Twitter: Twitter.com/RogPalmerUK Facebook: Facebook.com/rogpalmeruk
View all posts
Tags: Dear sweet pea, Disney Channel