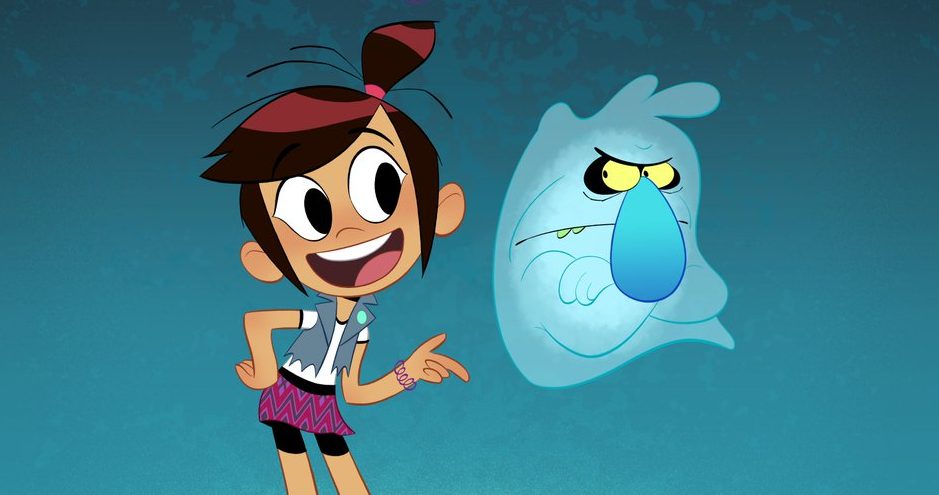 The series, from Disney Television Animation, follows Molly, who lives to make the world a better place, and Scratch, whose joy comes from spreading misery. When one of Scratch’s spells backfires, he finds himself forever cursed in Molly’s presence. 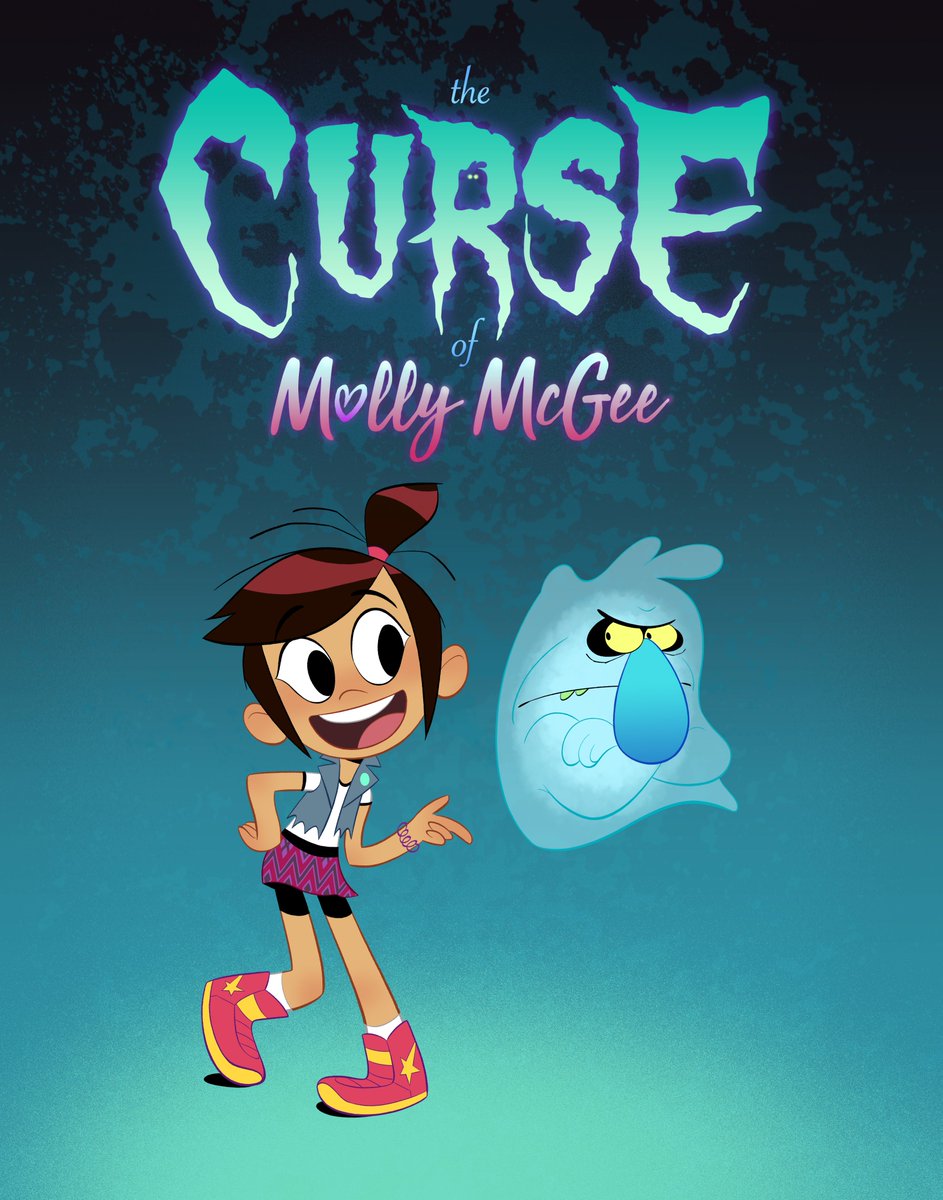 Roberts said, “Our studio is bustling as we continue to bolster our development slate of projects across multiple platforms. We are delighted to embark on this journey with Bill, Bob and Steve with ‘The Curse of Molly McGee,’ one of many projects we are excited to see come to life for kids and families to enjoy. Along with the numerous projects in development from this group of incredibly talented creators, we are poised to lead Disney’s TV animation legacy of inspired storytelling and beloved characters into the future.”

As with all Disney Channel content, expect to see this new animated show available on Disney+ at some point.  Since the Disney Channel will be providing over 5000 TV episodes and 100 DCOM’s to Disney+.

Roger has been a Disney fan since he was a kid and this interest has grown over the years. He has visited Disney Parks around the globe and has a vast collection of Disney movies and collectibles. He is the owner of What's On Disney Plus & DisKingdom. Email: Roger@WhatsOnDisneyPlus.com Twitter: Twitter.com/RogPalmerUK Facebook: Facebook.com/rogpalmeruk
View all posts
Tags: Disney Channel, The Curse of Molly McGee