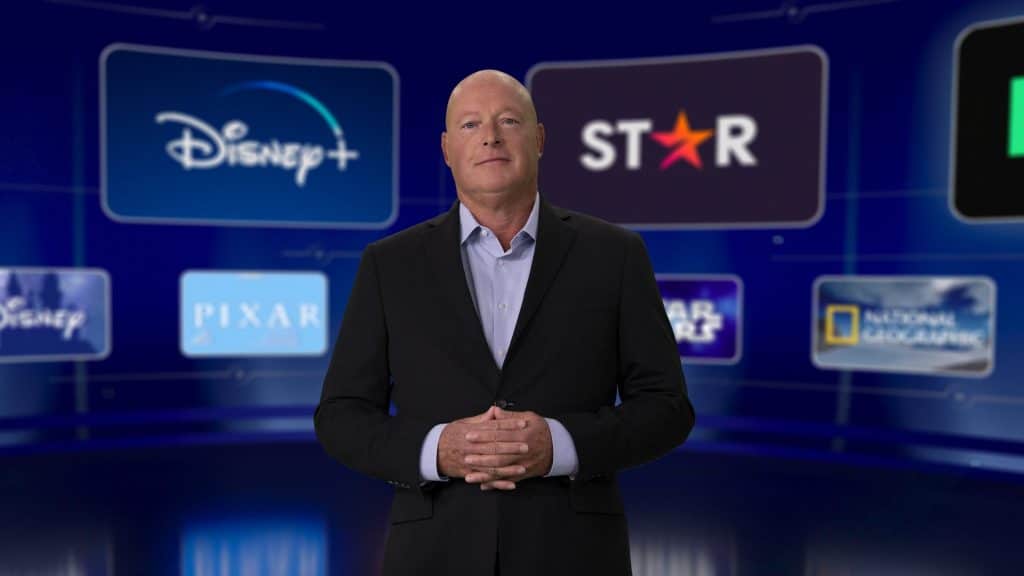 Recently HBO Max and Paramount+ have introduced a cheaper tier with ads to encourage more subscribers, something Hulu and Peacock already offer.

While Disney+ is one of the cheapest streaming services, Disney is having lots of success in selling advertising on Hulu and ESPN+. During a special Q&A session at Credit Suisse 23rd Annual Communications Conference, Disney’s CEO Bob Chapek revealed that

40% of our sales this year were actually in streaming and digital, which I think speaks to the nature of how this business is rapidly changing, and obviously we’re well positioned to do that as the business continues to evolve.

He was also asked if Disney+ would also add adverts at some point, where he replied:

We’re always reevaluating how we go-to-market across the world, but we’ve got no such plans now to do that. We’re happy with the models that we’ve got. But again, we won’t limit ourselves and say no to anything, but right now we have no such plans for that. 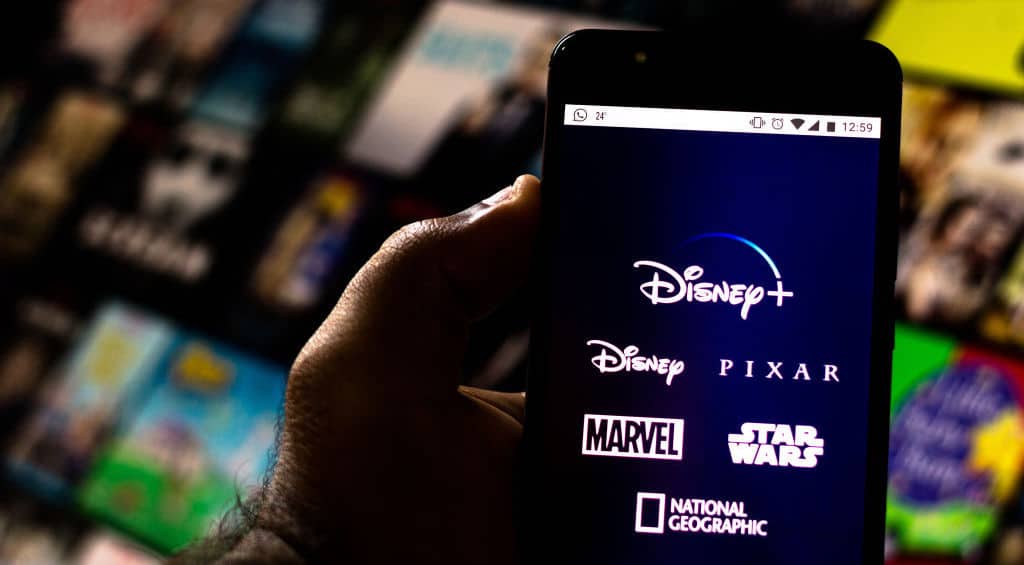 With the success, Disney is having with selling advertising for its TV networks and streaming services. It wouldn’t be a huge surprise if Disney eventually did something with Disney+, and Bob’s words don’t rule that out.  And should Disney+ and Hulu ever merge after Comcast’s stake in Hulu is brought out by Disney, that could be when I personally see a change happen.  But it still might be a few years away.

What do you think about Disney+ adding advertisements?

Roger has been a Disney fan since he was a kid and this interest has grown over the years. He has visited Disney Parks around the globe and has a vast collection of Disney movies and collectibles. He is the owner of What's On Disney Plus & DisKingdom. Email: Roger@WhatsOnDisneyPlus.com Twitter: Twitter.com/RogPalmerUK Facebook: Facebook.com/rogpalmeruk
View all posts
Tags: ads