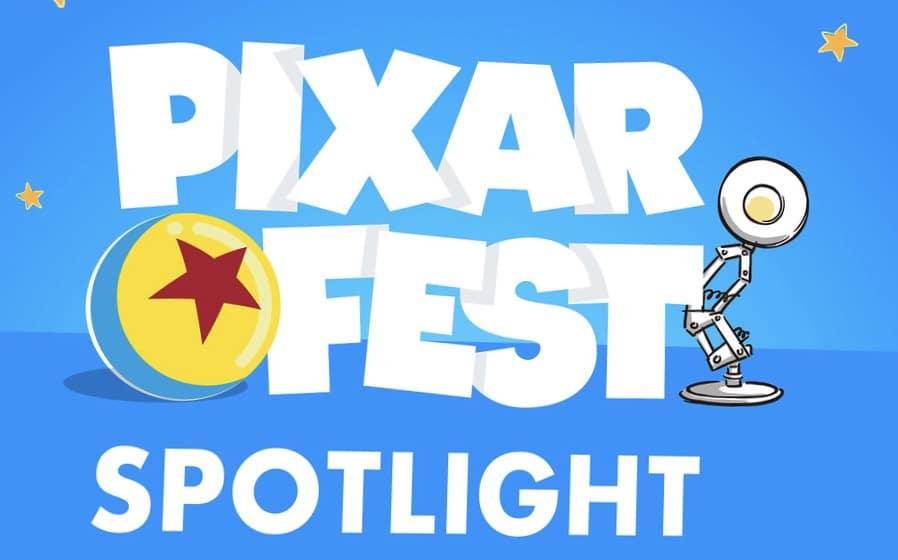 Twenty five years ago, Pixar revolutionized the art of animation with the release of Toy Story, and has since continued to inspire curiosity, creativity, and imagination through beloved characters and emotive stories that are cherished by families everywhere.

This September, #PixarFest will honor the animation studio that has brought fans around the world together with some of the most iconic moments in filmmaking history.

On August 31st, Disney will kick off a month-long celebration of all things Pixar, with weekly activities, digital activations, Disney+ watchalongs, product launches, and more.

Here is the Disney+ watchalongs schedule: 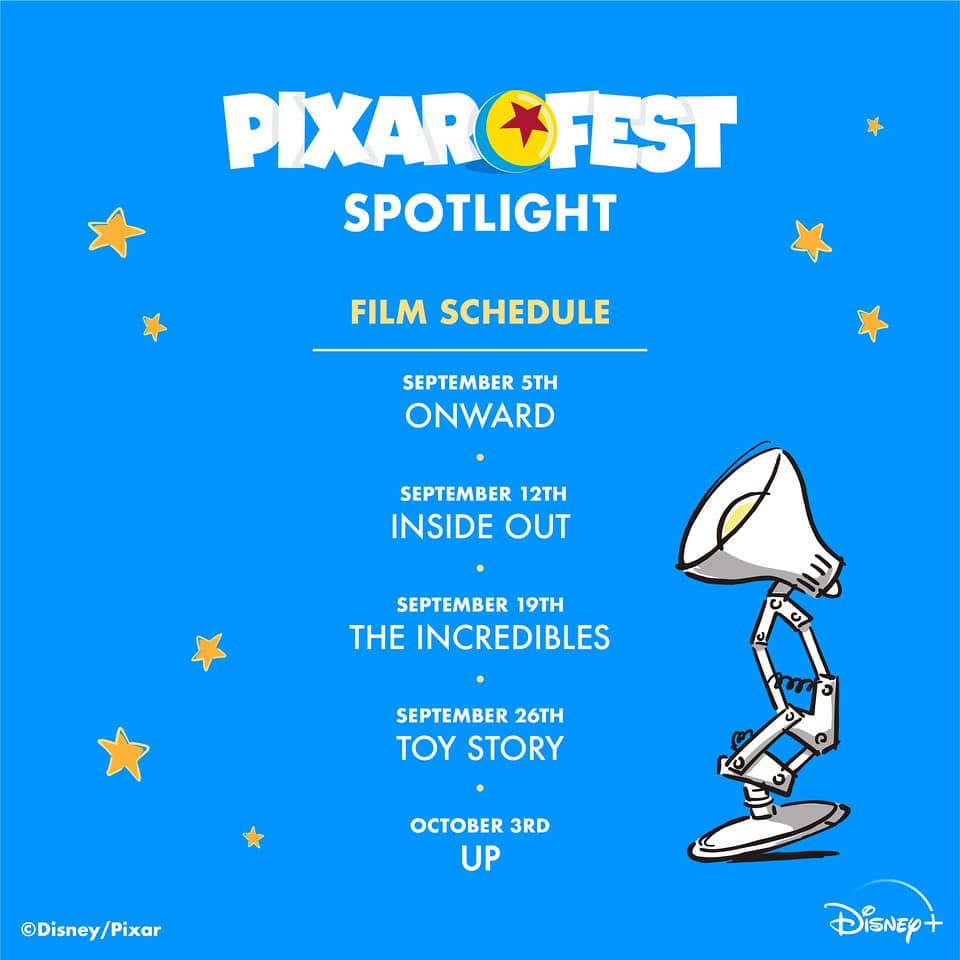 Will you be taking part in Pixar Fest?

Roger has been a Disney fan since he was a kid and this interest has grown over the years. He has visited Disney Parks around the globe and has a vast collection of Disney movies and collectibles. He is the owner of What's On Disney Plus & DisKingdom. Email: Roger@WhatsOnDisneyPlus.com Twitter: Twitter.com/RogPalmerUK Facebook: Facebook.com/rogpalmeruk
View all posts
Tags: pixar, Pixarfest