From today, Disney+ became the home of all Disney Channel, Disney XD and Disney Junior content in the United Kingdom, as Disney has closed down all three of its children’s channels.

The streaming service will premiere all the latest series and specials, along with its rich and expansive back catalogue.

Over 7000 episodes of Disney Channel, Disney Junior and Disney XD content are now available for families to enjoy anytime, anywhere. People can stream popular series such as Bluey, PJ Masks and Liv and Maddie, alongside fan favourite Disney Channel Original Movies such as Descendants andZombies. The Wildcats are waiting with High School Musical and its latest series High School Musical The Musical The Series, along with other classics that shaped the noughties, including Hannah Montana, That’s So Raven and The Suite Life of Zack & Cody.

Disney+ is the only place you can watch exclusive Disney+ originals such as Secret Society of Second Born Royals, Phineas and Ferb The Movie: Candace Against the Universe and upcoming Disney Channel Original Movie Upside Down Magic that premieres later this year.

Luke Bradley-Jones, SVP, Direct to Consumer and General Manager, Disney+ EMEA, commented:  “Disney+ is the new home of all Disney Channel shows and movies in the UK. We’re adding hundreds of episodes from popular, family friendly series, to enjoy on the go. So whether you want to watch back to back episodes of Hannah Montana, or enjoy exclusive Disney+ originals like Secret Society of Second Born Royals, Disney+ is ready for you, free from ads with child-friendly profiles for £5.99 a month.” 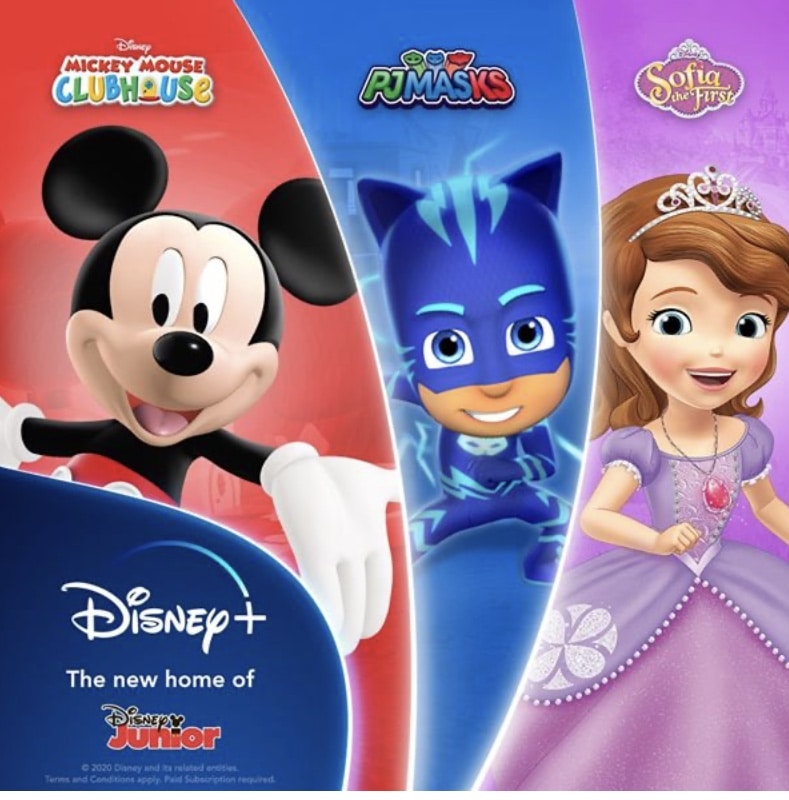 The award-winning app lets you watch free from adverts, on up to four devices at once. And, with unlimited downloads on up to ten devices with no expiry once you stream the app is perfect for planning those long journeys. Parents have peace of mind, with dedicated Kids Profiles that have an easy-to-navigate, child-friendly interface to access age-appropriate content.

With even more to enjoy on Disney+, it offers families even greater value for the monthly price of £5.99. Disney+ is also available for an annual price of £59.99, that’s the equivalent of £4.99 per month.

All of this joins hundreds of films, exclusive original movies and series, and thousands of television episodes from Disney, Pixar, Marvel, Star Wars, National Geographic and more, Disney+ is the streaming home for some of the world’s most beloved stories.

What Disney Channel show are you excited to watch on Disney+?

Roger has been a Disney fan since he was a kid and this interest has grown over the years. He has visited Disney Parks around the globe and has a vast collection of Disney movies and collectibles. He is the owner of What's On Disney Plus & DisKingdom. Email: Roger@WhatsOnDisneyPlus.com Twitter: Twitter.com/RogPalmerUK Facebook: Facebook.com/rogpalmeruk
View all posts
Tags: Disney Channel, Disney Junior, uk