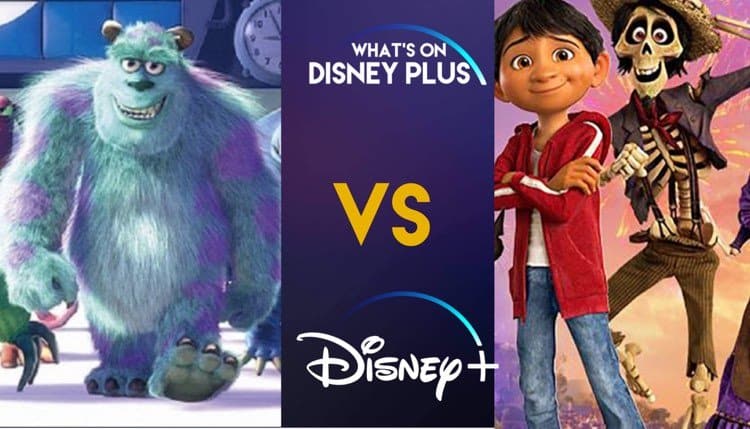 We’re back again this week with another in our Disney+ Battle series. This week we are looking at two favorites from Pixar Studios: “Monsters Inc.” and “Coco.” “Monsters Inc.” comes from the early stages of Pixar, while “Coco” is one of the more recent entries in the Pixar canon. Let’s get into it and see which one is better.

The main characters in “Monsters Inc.” are Mike and Sully, scarers at Monsters Incorporated in Monstropolis. During the film, they are trying to scare children because screams produce energy. But, when one of the kids makes its way into their world, they learn kids can be friends and do everything they can to protect Boo. Meanwhile, the main character of “Coco” is Miguel, a young boy who loves music despite coming from a family that hates music. He gets sucked into the land of the dead and must receive his family’s blessing to get back to the mortal world. Both movies have protagonists that are easy to root for, but I found myself moved more by Miguel’s story. Point to “Coco.” 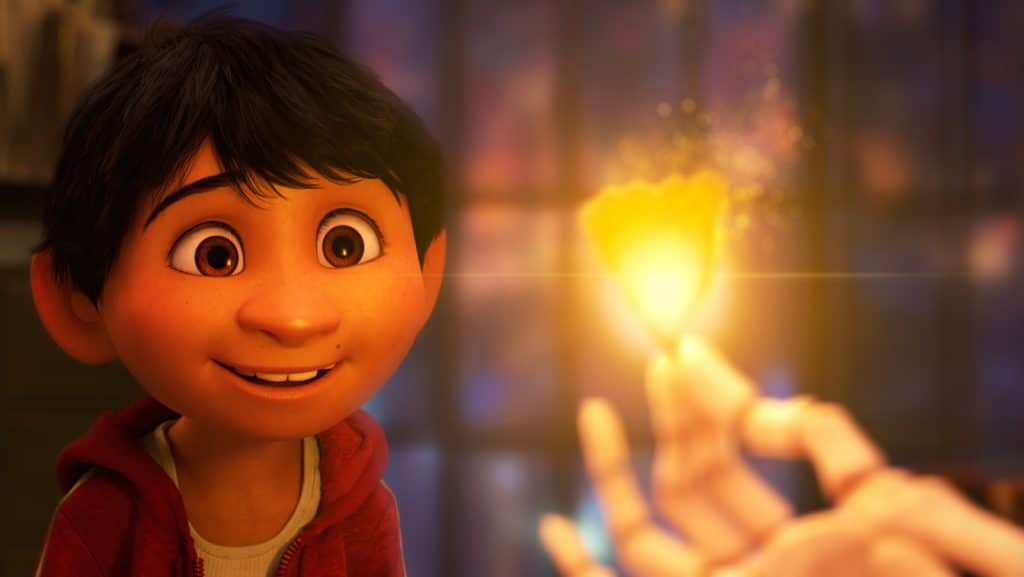 On the other side of the equation, the villains of “Monsters Inc.” are Randall and Mr. Waternoose. Randall is a scarer is competition with Sully for the scare record. Mr. Waternoose is the CEO of Monsters Incorporated. The pair have worked out a different way to steal screams to help with their energy shortage. While the villain of “Coco” is Ernesto de la Cruz, a popular Mexican singer who Miguel thinks is his ancestor. De la Cruz stole the popular songs from his writing partner, then killed him to become famous. He later imprisons Miguel once he realizes de la Cruz is not his ancestor, but de la Cruz’s writing partner was. Both of these villains are downright evil. One is kidnapping kids while the other has committed murder and theft. While both are evil, Randall and Waternoose have a greater direct effect on the main characters within the film. I’m going to give this point to “Monsters Inc.” 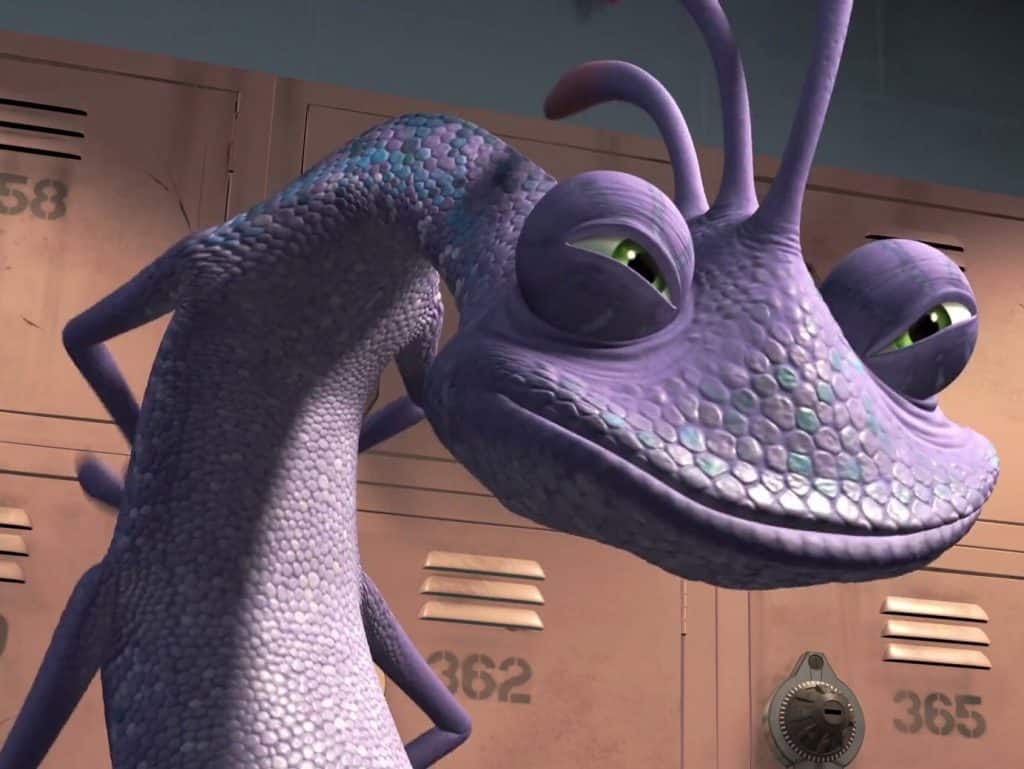 Both of these films are filled with supporting characters that stand out for the viewer. In “Monsters Inc.” there’s Celia, Mike’s girlfriend; Roz, the receptionist and secret head of the Child Detection Agency; and Needleman and Smitty, two monsters who look up to Sully. In “Coco,” there’s Hector, Miguel’s ancestor and Enesto de la Cruz’s writing partner; Mama Imelda, Hector’s wife who bans all music after he fails to return to her and their daughter, Coco; and many other members of Miguel’s family that are trying to locate him in the land of the dead. The supporting characters in “Monsters Inc.” stand out a little more to me. Point to “Monsters Inc.” 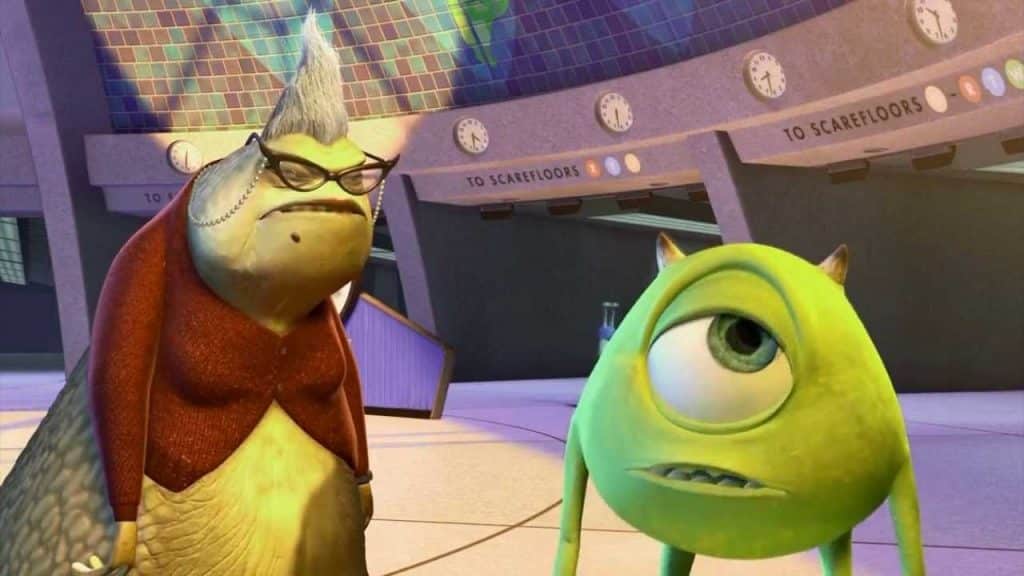 This category is almost unfair in this battle. The most famous song from “Monsters Inc.” is probably the joke song Mike makes up as a cover to make sure they aren’t caught with a child. While the song “If I Didn’t Have You” that played over the end credits won an Oscar, most people don’t name it quickly. On the other hand, “Coco” is completely about music. It’s about the love of music, the hatred of music and the loss from music. “Remember Me” is easily the most memorable song, but “La Llarona” also stands out for viewers. Point to “Coco.” 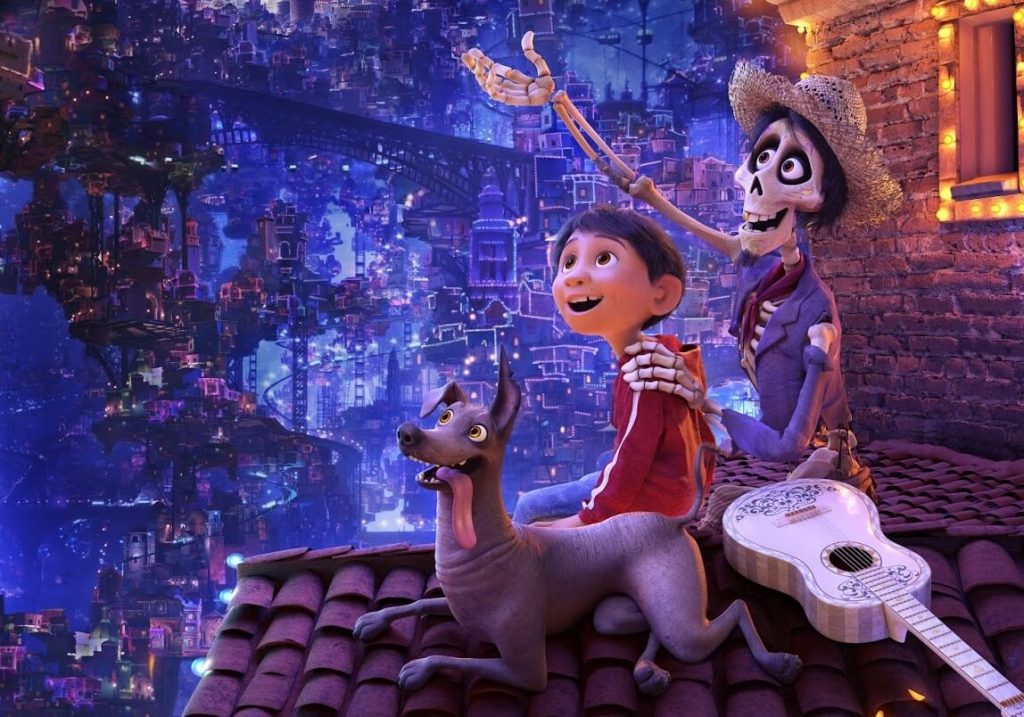 Once again, we’ve come to the most subjective category in these battles. For me, the memorable moments in “Monsters Inc.” include Sully desperately trying to find Boo, the restaurant scene, Mike and Sully being scared of Boo, Mr. Waternoose banishing Mike and Sully and the door chase with Randall. The memorable moments in “Coco,” for me, were Miguel ending up in the land of the dead, Mama Imelda giving him her blessing and him immediately ignoring her, Miguel, Hector and Mama Imelda’s showdown with Ernesto de la Cruz and Miguel singing to Mama Coco and bringing music back into the family. By my count, “Monsters Inc.” win this round 5 to 4. Point to “Monsters Inc.” 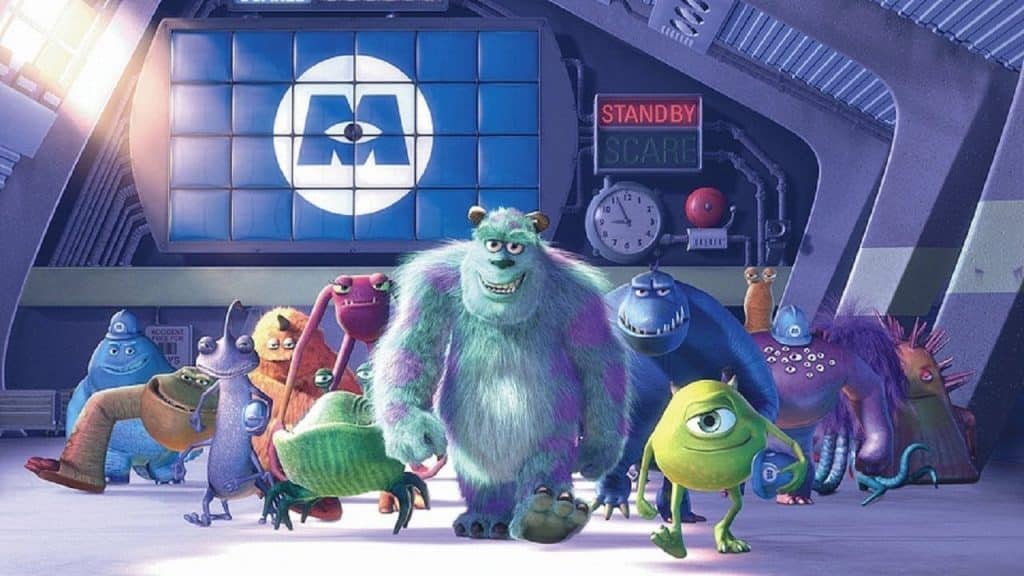 This was a genuinely hard battle for me as I really love both of these movies. I’m happy “Monsters Inc.” won, but I would’ve been happy if “Coco” had won. But, which film do you prefer: “Monsters Inc.” or “Coco?”