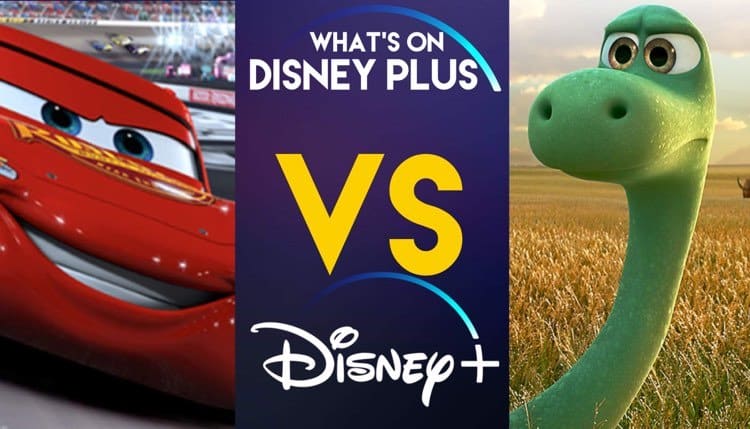 We’re back with another battle of two animated films available in the latest Disney+ Battle. This week we’re taking a look at two Pixar films, “Cars” and “The Good Dinosaur.” One is known as Pixar’s cash cow when it comes to toys while the other is recognized as one of the weakest efforts from the studio. Let’s take a look at which one is better.

It’s a battle of Lightning McQueen versus Arlo. Lightning is a hot shot race car looking to make it to the final race and possibly cash in on his first Piston Cup. Arlo is the smallest of a family of dinosaurs looking to make his family proud following his father’s death. Neither is anything that we haven’t seen before or since. Both command your attention for the entirety of their movies and we see both of them grow into better versions of themselves. This is a very difficult one to decide. But, I’m going to give the slight edge to Lightning McQueen. His journey is more memorable, at least to me. Point to Cars. 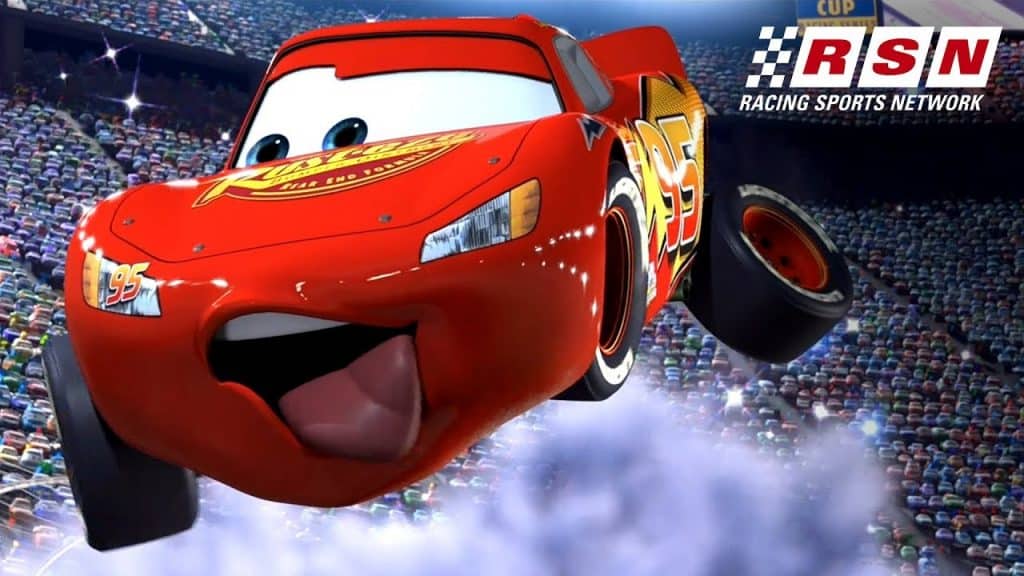 These films have some mini-antagonists along the way, but none that are around to truly be a big bad. In “Cars,” the real villain is Lightning’s attitude. Once he is over that, he’s ready to run for the Cup. While in the “The Good Dinosaur,” the villain is Arlo’s fear of the rain. He was always fearful and then losing his father in a flood made him more fearful. Again, one he’s over that issue, he’s ready to make his mark for his family. Both of these are abstract issues though. They aren’t a true antagonist. So, for this battle, we’ll look at the closest thing to a real villain there is. In “Cars,” that’s Chick Hicks, the rival racer who is trying to beat out Lightning and the King for the Piston Cup. He’s a win at all costs racer, but he’s not really evil. He’s just the obstacle. Meanwhile, in “The Good Dinosaur,” the pterodactyls, led by Thunderclap, are attacking Arlo in an effort to eat the young boy Arlo is taking home. That’s far more villainous. Point to “The Good Dinosaur.” 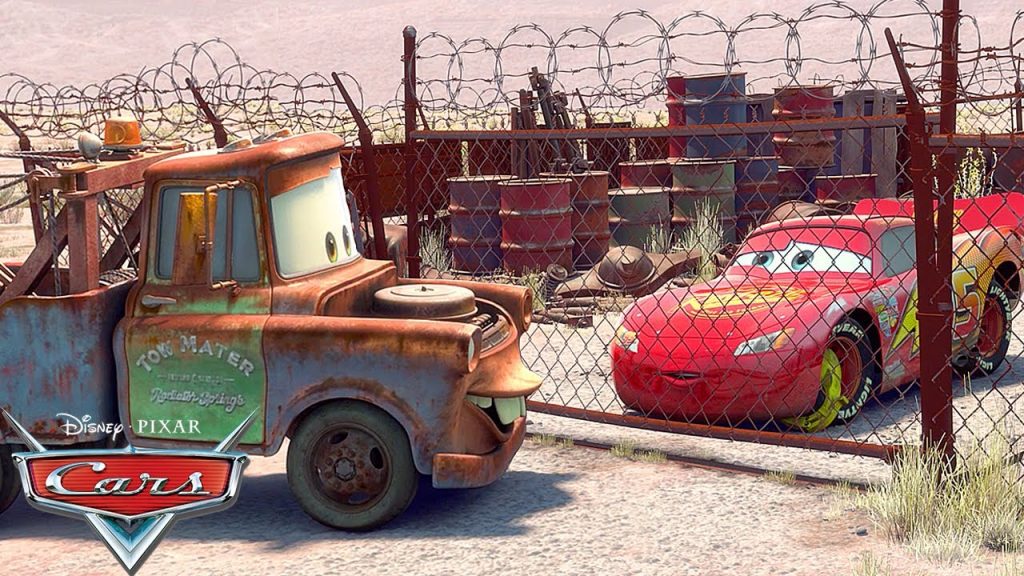 Both films have solid scores that help advance the stories in the film. But, neither score is particularly memorable. Honestly, nothing about the music in “The Good Dinosaur” is memorable. But, in “Cars,” there’s at least the Rascal Flatts cover of “Life is a Highway” that I personally like better than the original. Point to “Cars.”

Again, this is the most subjective part of this battle, because what’s memorable to one person may not be memorable to anyone else, and vice versa. For “Cars,” the memorable parts to me are the first race that ends in a tie, Lightning getting lost, Lightning trying to repave the roads, Lightning’s date with Sally, Lightning and Mater tractor tipping, Doc outsmarting Lightning on the dirt track, Lightning racing with Chick Hicks and the King and Lightning giving up the Piston Cup to push the King across the finish line. For “The Good Dinosaur,” the memorable parts to me are Arlo’s Dad dying, Arlo getting lost, Arlo and Spot helping the tyrannosauruses wrangle their herd and Arlo and Spot fighting off the pterodactyls. By my count, that’s seven memorable moments for “Cars” and four memorable moments for “The Good Dinosaur.” Point to “Cars.” 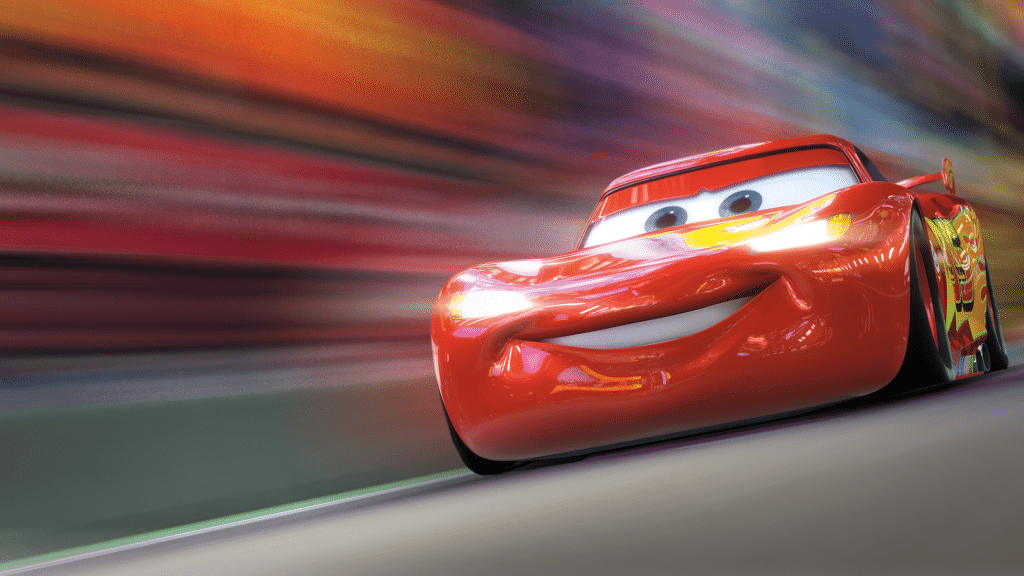 The winner of this week’s battle is “Cars.” I’m actually a little surprise this one wasn’t a sweep for “Cars.” While its reputation isn’t on par with “Toy Story,” “Finding Nemo” or “The Incredibles,” but its reputation is better than that of “The Good Dinosaur” which many, including me, have called the worst Pixar film. Which film do you think is better: “Cars” or “The Good Dinosaur?”