This past Thursday, Disney+ launched a brand new ad-supported subscription offering in the U.S, which is called Disney+ Basic and is priced at $7.99 per month.  The new advertising tier has seen Disney team up with more than 100 advertisers across all major categories at launch.

However, Disney+ subscribers on Roku and Windows devices are unable to use a Disney+ Basic subscription at the moment. However, they can use a Disney+ Premium tier, which is priced at $10.99 a month.  Though it’s important that note that many subscribers have been reporting, they’ve been getting errors since the ad-support tier launched, such as being able to move beyond the profile creation process.

It’s unknown why Disney+ Basic isn’t available on Windows or Roku devices, or how long it will be until this new ad-supported tier is available on these devices.  Disney will no doubt be working with these companies to make Disney+ Basic available on these devices, but it’s likely going to be an issue over how much those platforms want from the advertising tier and how much Disney is willing to pay them.  Roku had a similar issue with HBO Max, which took months to negotiate, though the companies eventually came to a deal. 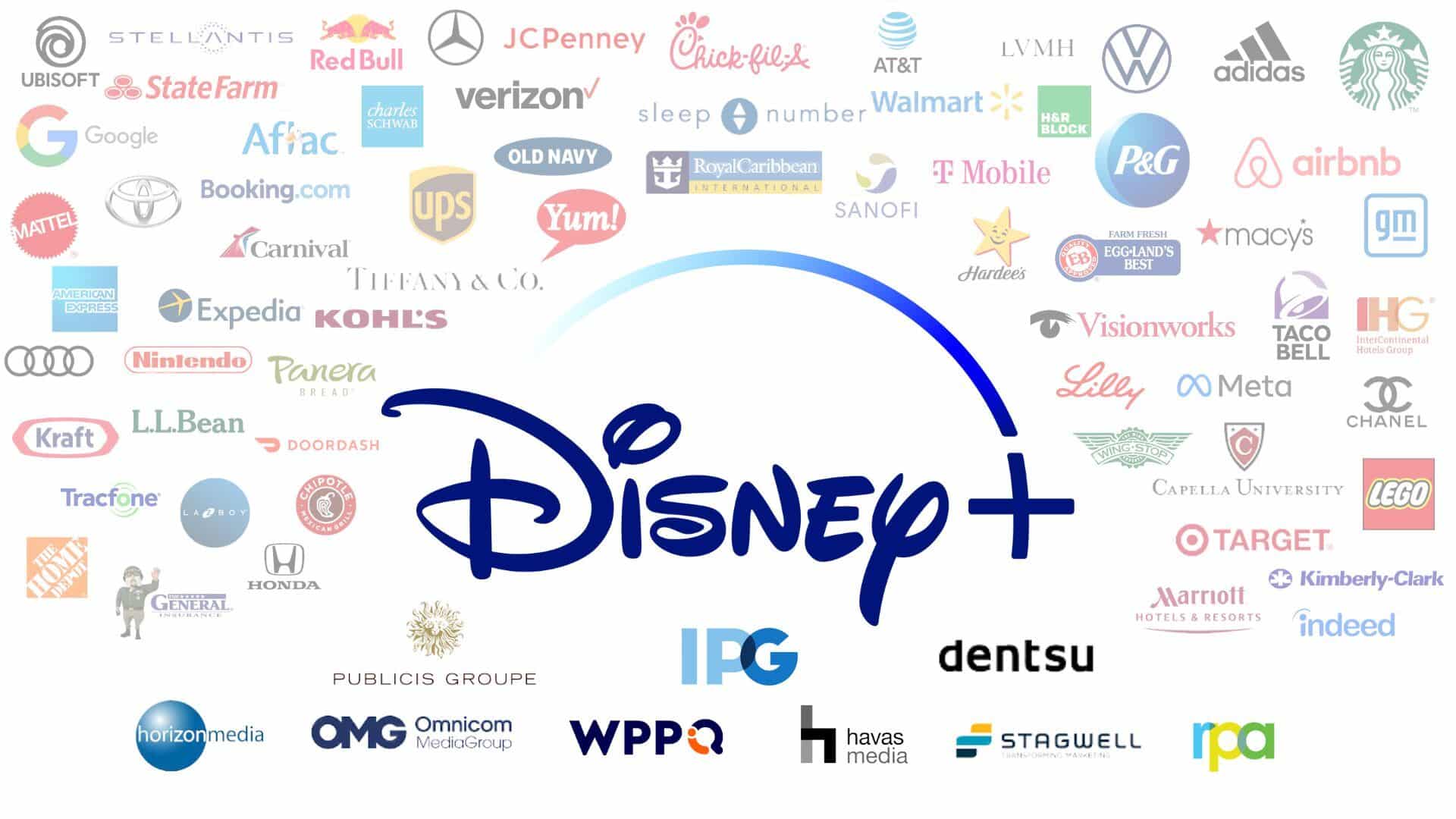 Disney+ Basic subscribers have access to the full content catalogue and key product features that are also offered on a Disney+ Premium plan. This includes:

However, Disney+ Basic subscribers won’t have access to some features, including Downloads, GroupWatch, or SharePlay.

Existing Disney+ subscribers have the option to switch to the Basic plan for $7.99/month. Those that choose to remain a Premium subscriber for $10.99/month or $109.99/year require no further action.

Since Roku is the largest streaming platform in the U.S. and the second largest in the rest of the world, hopefully this situation gets sorted soon.

Roger has been a Disney fan since he was a kid and this interest has grown over the years. He has visited Disney Parks around the globe and has a vast collection of Disney movies and collectibles. He is the owner of What's On Disney Plus & DisKingdom. Email: Roger@WhatsOnDisneyPlus.com Twitter: Twitter.com/RogPalmerUK Facebook: Facebook.com/rogpalmeruk
View all posts
Tags: ad-supported, Roku, windows