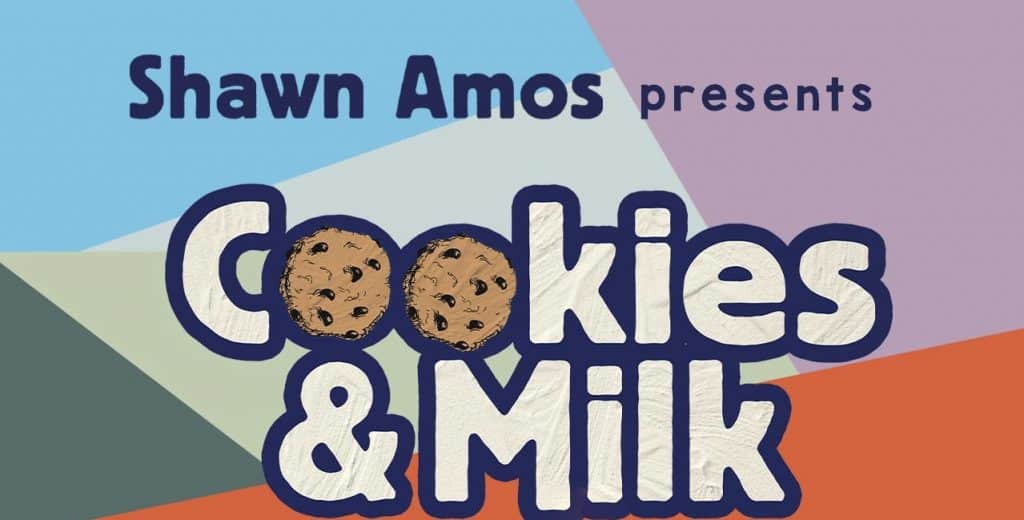 Disney has announced a brand new animated series called “Cookies & Milk,” which is based on the forthcoming middle grade novel of the same name by Shawn Amos, is in development at Disney Branded Television’s animation studio, Disney Television Animation.

The executive producers are Laurence Fishburne and Helen Sugland of Cinema Gypsy Productions (ABC’s “black-ish” and Disney Channel’s upcoming “Marvel’s Moon Girl and Devil Dinosaur”), Jesse Murphy and James Sears Bryant of Jesse James Films, and Shawn Amos. Brian Egeston (“The Game,” the upcoming film “On A Wing and A Prayer”) is set as co-executive producer and story editor.

The debut novel is semi-autobiographical, inspired by the childhood of Shawn Amos, a blues musician and the son of iconic Wallace “Wally” Amos Jr., founder of the Famous Amos chocolate chip cookie brand.

“It’s an absolute coup to bring Shawn Amos’ heartfelt, humorous book to Disney television screens and, with the guiding vision, credibility and track record of our Cinema Gypsy and Jesse James Films creative team, we’re looking forward to telling this authentic and relatable story about belonging, self-acceptance and forgiveness.”

“We’re thrilled to be collaborating with Shawn Amos, Ayo Davis and the talented team at Disney Branded Television. Shawn’s semi-autobiographical novel, ‘Cookies & Milk,’ is partially based on his own experiences growing up as the son of Wally ‘Famous’ Amos. This humorous and heartwarming exploration of summer fun and friendship, seen through the eyes of a young Black boy being raised by his divorced father, is full of joy, self-discovery and a whole lot of unconditional love.” 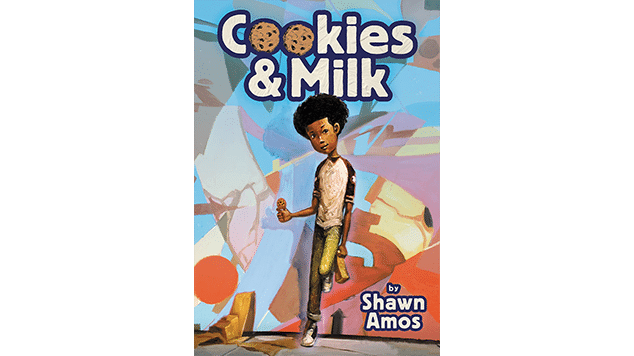 Jesse James Films recently acquired the rights to the book, which received a six-figure advance in a two-book deal from the publisher Little, Brown Books for Young Readers. “Cookies & Milk” is set to be published in Spring 2022.

“We are so excited to have found the right home for this show with Disney Television Animation, Laurence and Helen. Shawn has created such a beautiful reimagining of his childhood in a narrative that we hope will universally connect with audiences on and off the page.”

“What a dream to see this Black kid from Hollywood become a Disney character. I wrote ‘Cookies & Milk’ for my son to help him understand his family, his culture and himself. I hope kids of all colors will see something of their own selves in Ellis. I’m so grateful to Helen, Jesse and Laurence for championing my story. I know it’s in good hands with them and the deeply creative folks at Disney.”

This series greenlight marks the second animated project at Disney for Cinema Gypsy, which has a first-look deal with ABC Signature and is in production on “Marvel’s Moon Girl and Devil Dinosaur” for Disney Channel.

Roger has been a Disney fan since he was a kid and this interest has grown over the years. He has visited Disney Parks around the globe and has a vast collection of Disney movies and collectibles. He is the owner of What's On Disney Plus & DisKingdom. Email: Roger@WhatsOnDisneyPlus.com Twitter: Twitter.com/RogPalmerUK Facebook: Facebook.com/rogpalmeruk
View all posts
Tags: Cookies & milk