Disney is rolling out a new update to the Disney+ app that adds a visual indicator to shows and movies, allowing subscribers to see at a glance exactly where they left off or if they’ve already seen the episode.

Version 1.8.0 has started to roll out to Apple devices such as iPads and iPhones:

Bingeing just got better. Now, you can easily see which episodes you’ve already watched, so you can jump in where you left off.

For example, here is a screenshot of Disney+ before the update: 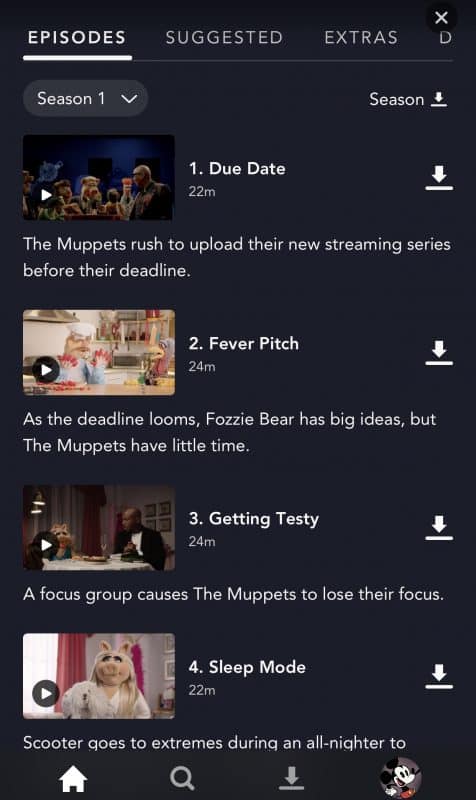 And here is a screenshot after the update: 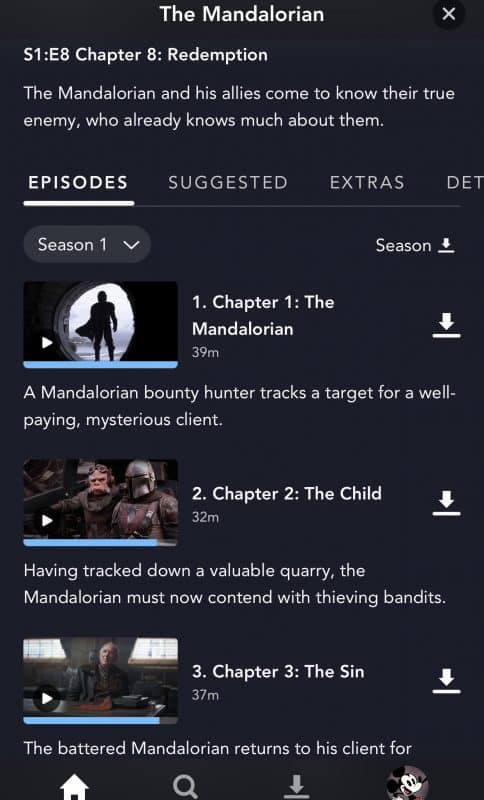 This update will no doubt make catching up with what episode you’ve already seen much easier, especially if you haven’t watched it in a while.

What do you think of this update?