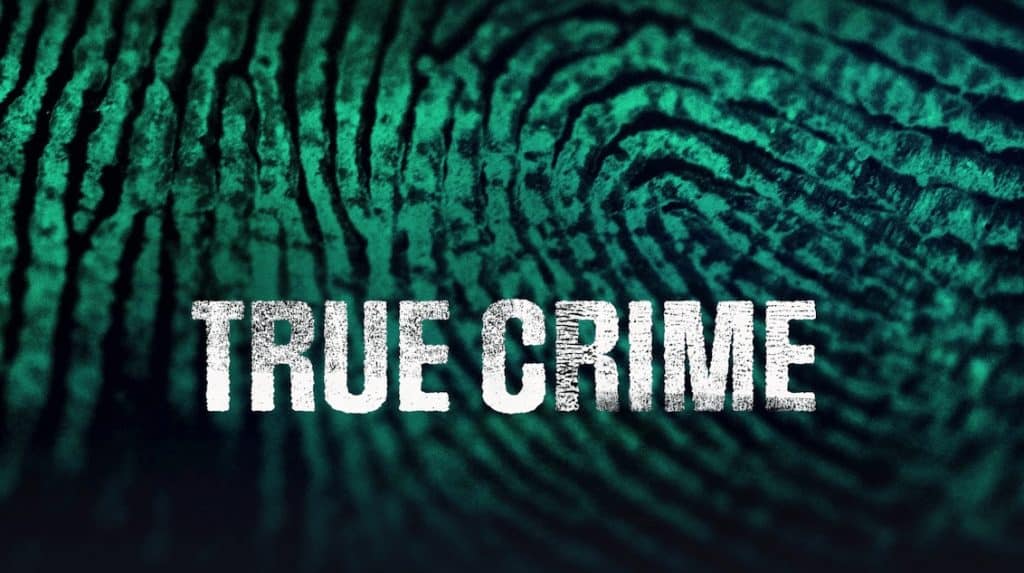 Disney has added a new True Crime to Disney+ around the world, which includes a variety of different films, series and specials inspired by True Crime Stories.  There are plenty of Star Originals in this collection, including some major drama series such as “The Dropout” and “Dopesick”, plus lots of documentaries from ABC News Studios. 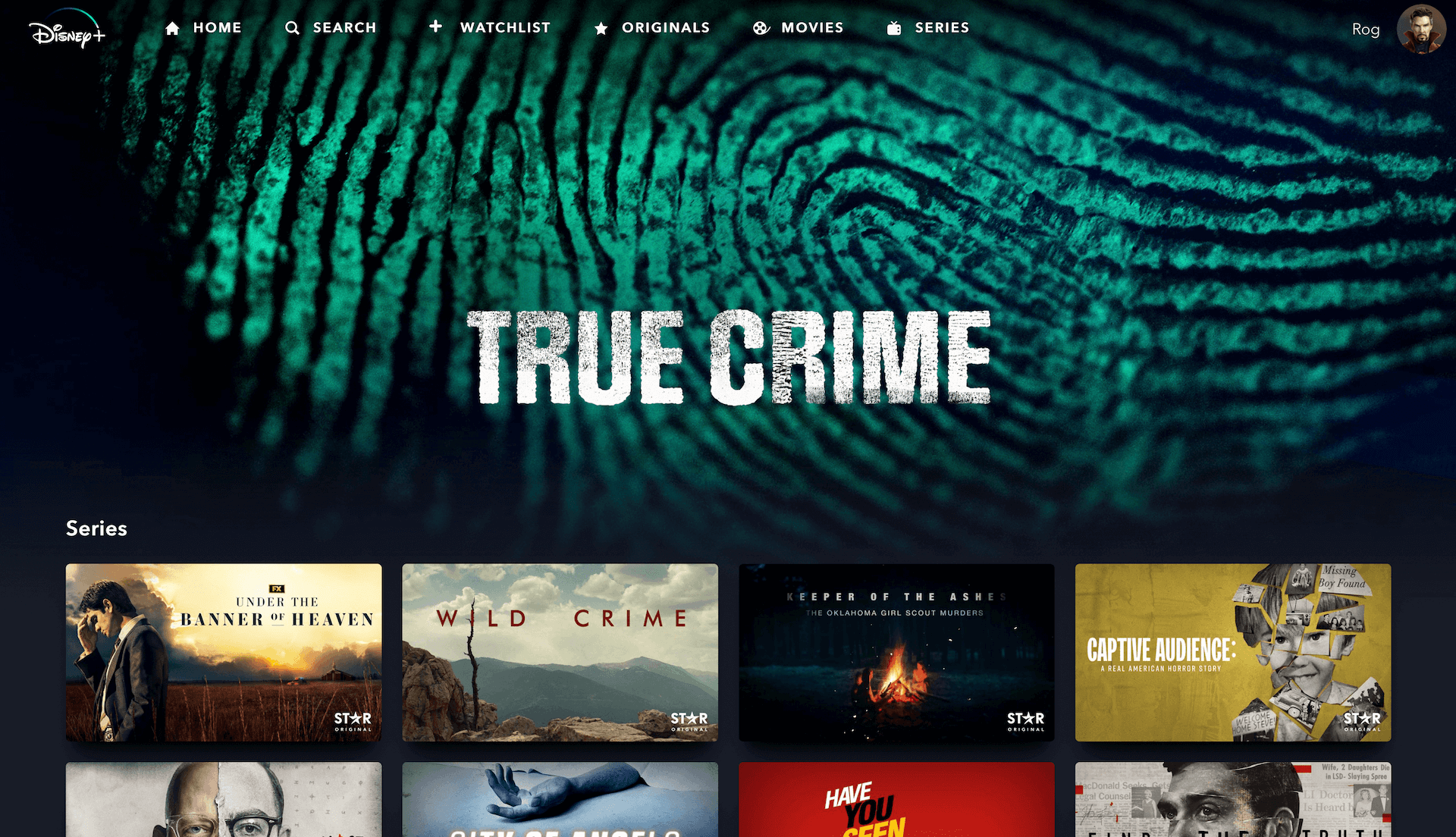 The collection includes a variety of different shows and films.   The availability of content may vary between countries.

Roger has been a Disney fan since he was a kid and this interest has grown over the years. He has visited Disney Parks around the globe and has a vast collection of Disney movies and collectibles. He is the owner of What's On Disney Plus & DisKingdom. Email: Roger@WhatsOnDisneyPlus.com Twitter: Twitter.com/RogPalmerUK Facebook: Facebook.com/rogpalmeruk
View all posts
Tags: collections, true crime 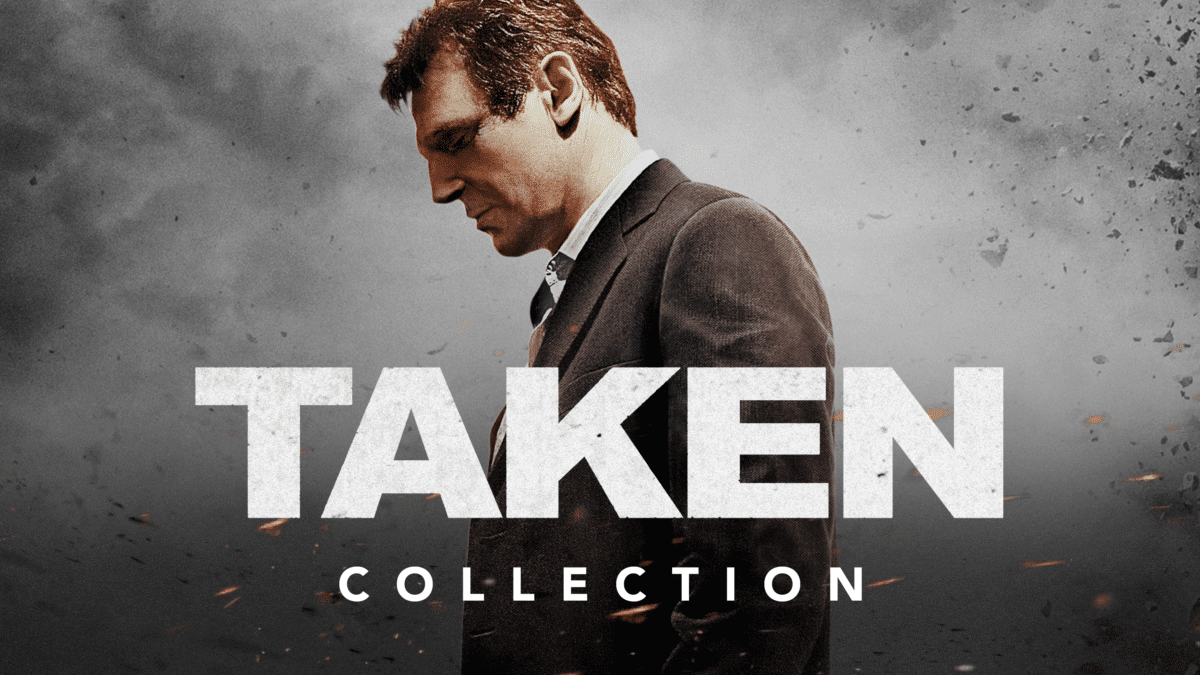 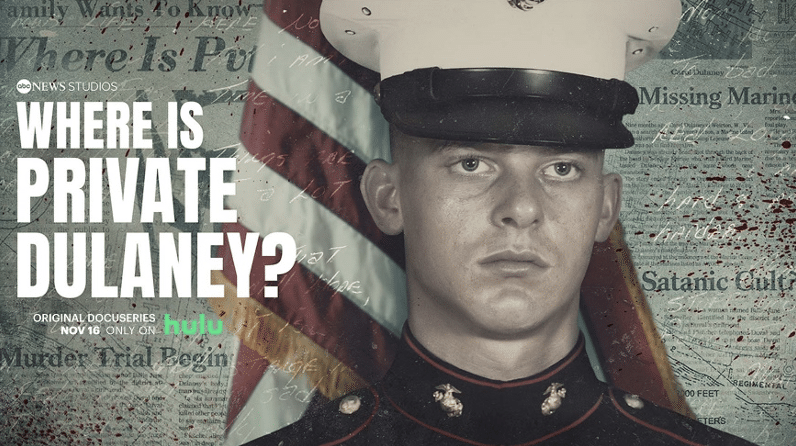