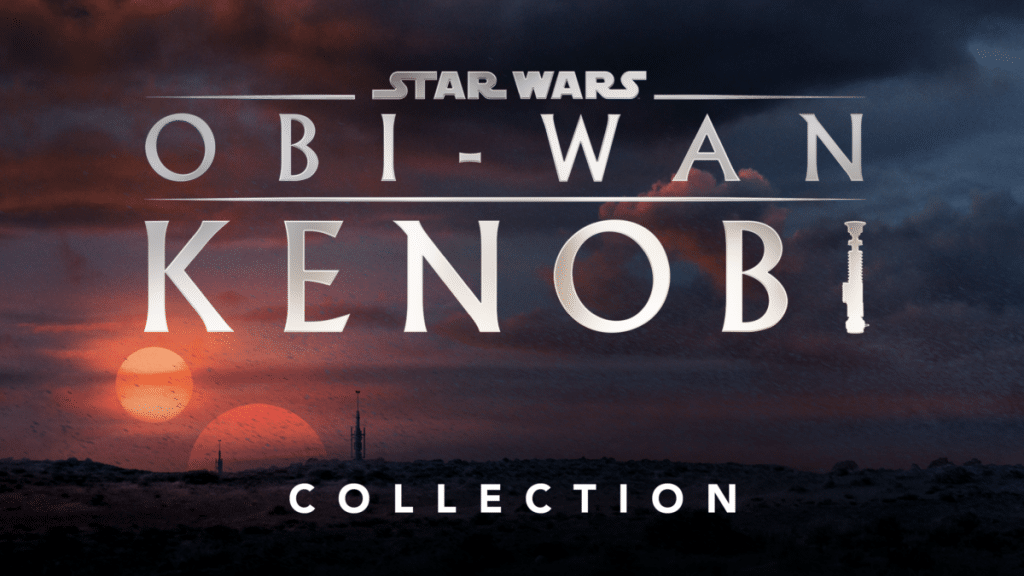 It’s Star Wars Day and with just weeks until the release of the new Star Wars series. ‘Obi-Wan Kenobi’, a new collection has been added to Disney+ featuring everything you need to get ready for the new series. 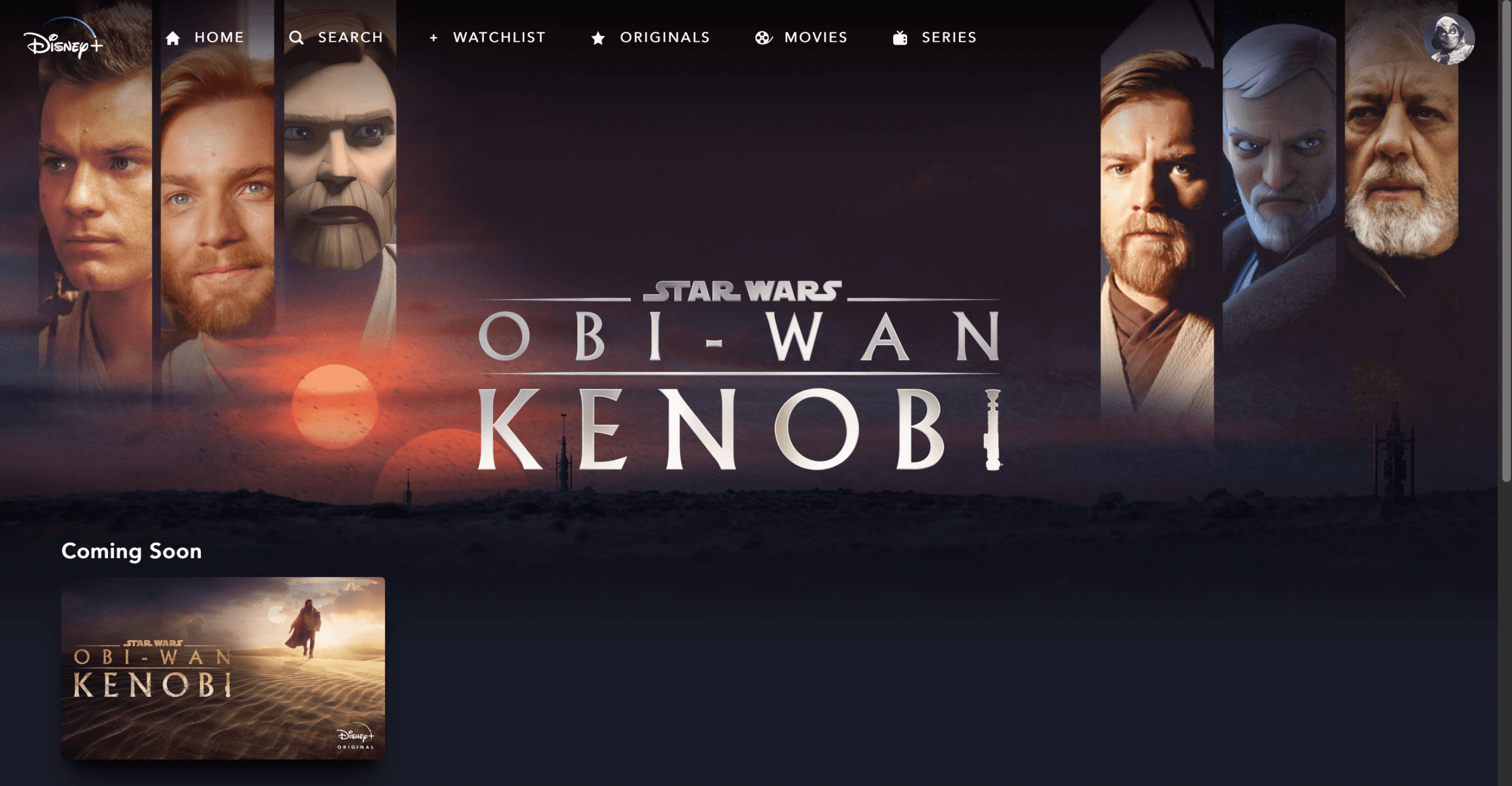 You’ll find this new Star Wars collection within the search tab on Disney+ with the other collections. 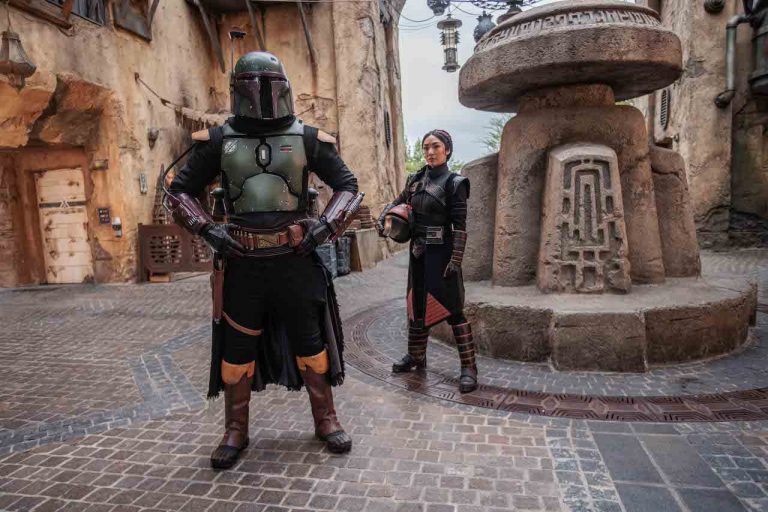 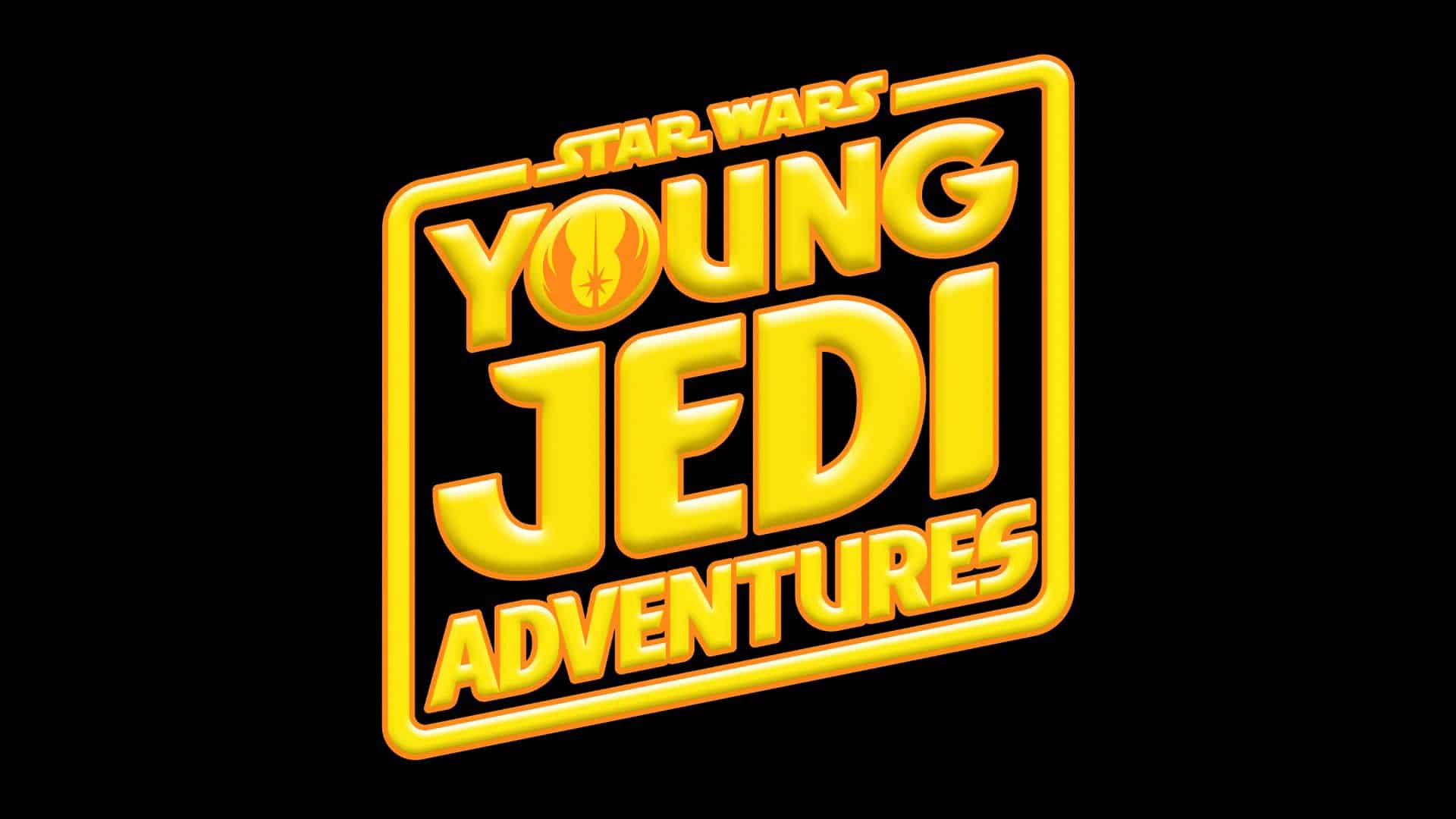