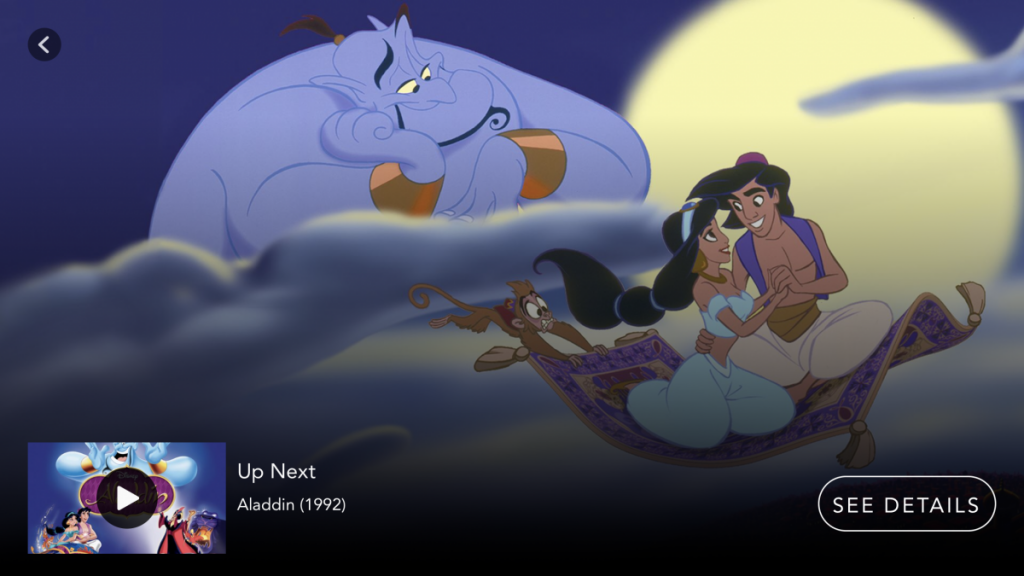 When Disney+ launched in the Netherlands in September as a trial before it launches in the US and Canada on November 12th.  During this trial period, Dutch users have been reporting the issues they’ve been having with the app and suggestions on how to make it better.

One common complaint was that when a movie or episode ended, nothing would happen and users would just sit on a blank screen.  This was extremely annoying when watching a series, since you would have to manually go back to the menu and select another episode.

This annoyance has now been fixed, they’ve now added the feature to automatically go onto the next episode for series and a new end screen has been added to movies, prompting you to watch another movie.

The setting can also be adjusted, if you don’t want to use the auto play feature. 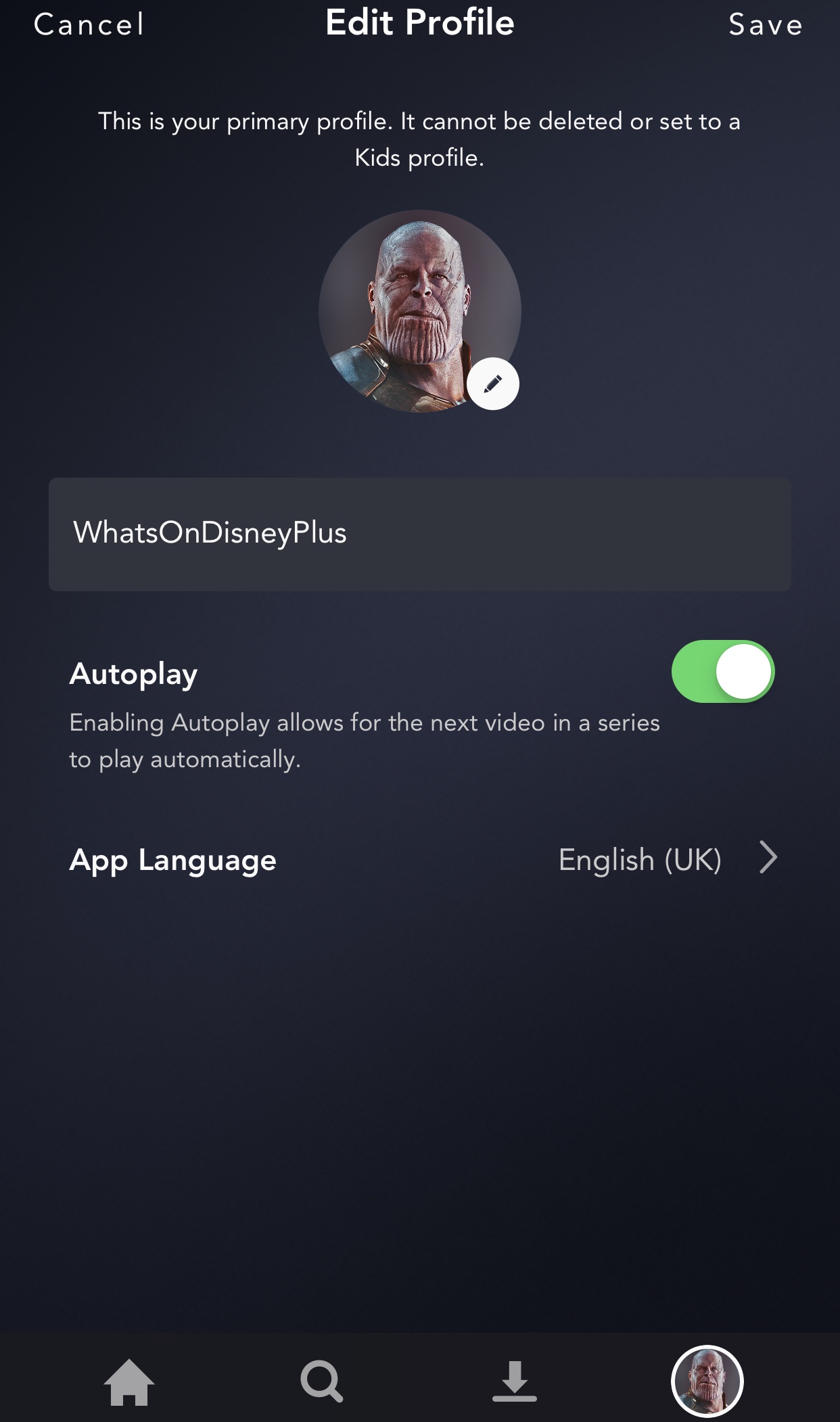 Little changes like this will make it easier for people to watch episodes and for younger viewers who leave shows running for hours.