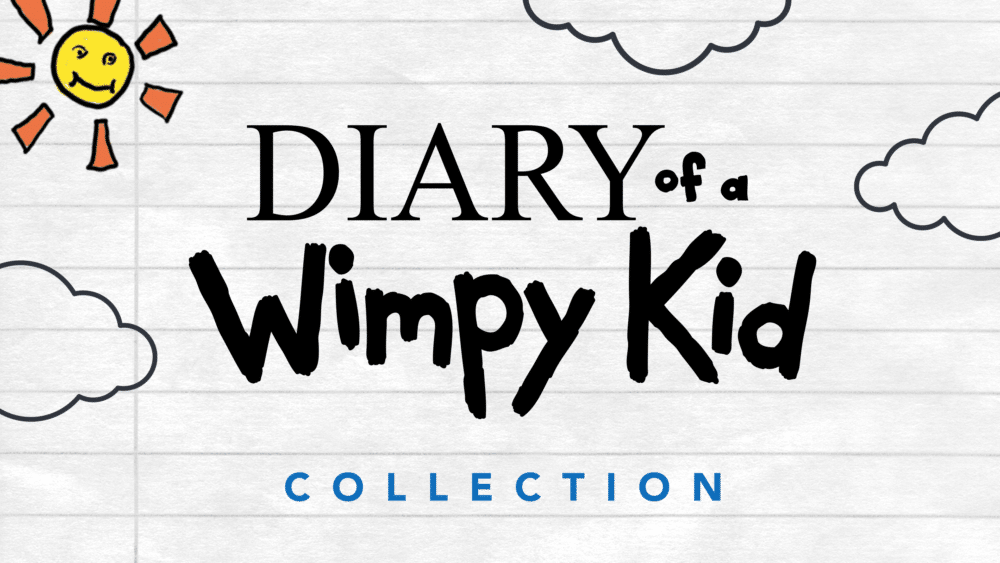 Disney has recently added a brand new collection featuring all of the films from the “Diary Of A Wimpy Kid” franchise.

These films are based on Jeff Kinney’s worldwide bestselling series about Greg Heffley, who is a scrawny but ambitious kid with an active imagination and big plans to be rich and famous – he just has to survive middle school first.

This collection includes all of the live-action films, in addition to the brand new animated version, including: 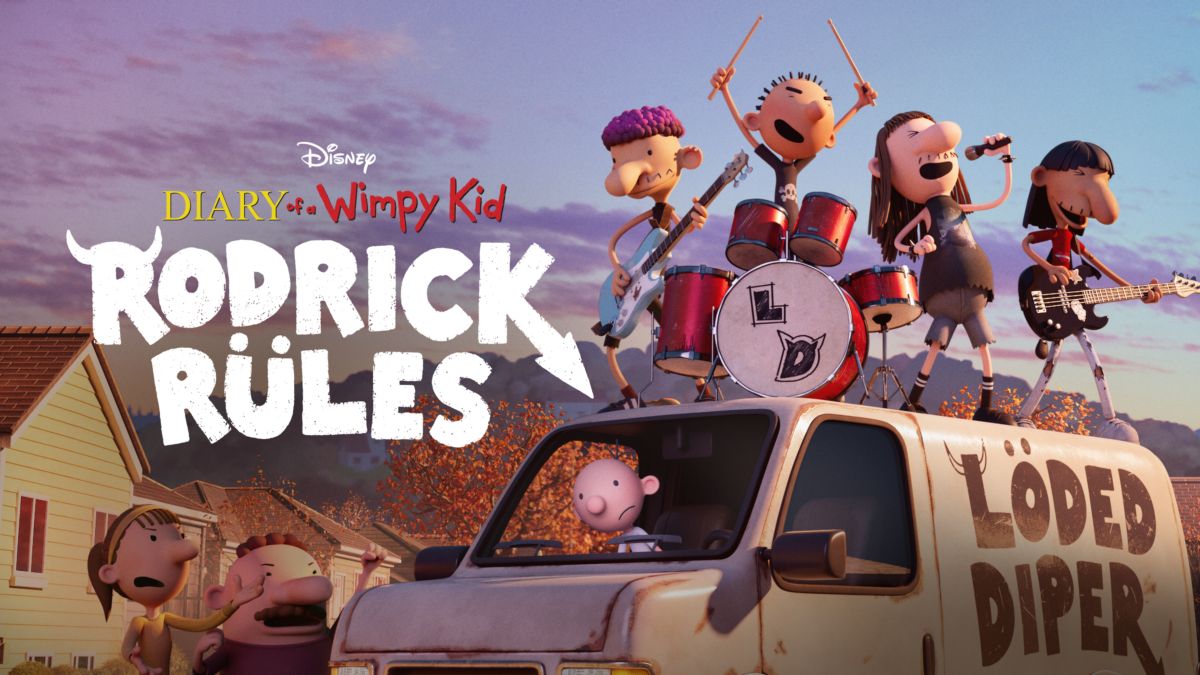