Disney+ Acquires “Find Me In Paris” 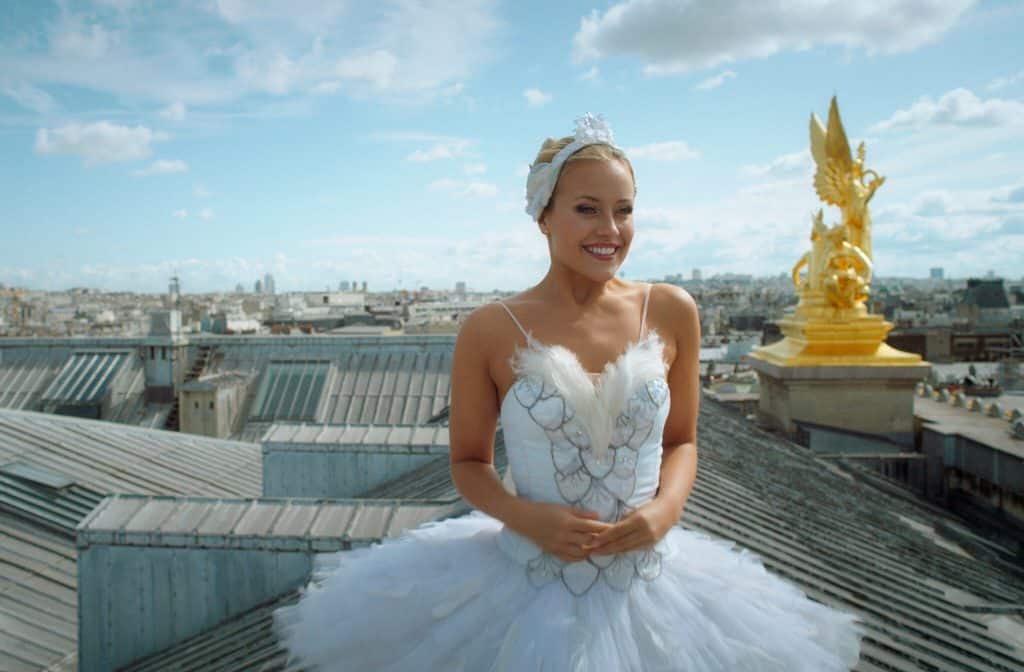 Disney+ Acquires “Find Me In Paris”

ZDF Enterprises and Federation Kids & Family have announced that it has just finalised deals with Disney+ and Italian broadcaster RAI for the phenomenal hit tween live-action series “Find Me In Paris”.

As part of an extensive worldwide multi-territory deal Disney+ has acquired all three seasons of the hit series, whilst RAI also picked up Season Three following on from its successful run of the first two seasons

“Needless to say, we are extremely proud to have closed these deals as “Find Me in Paris” continues to entice viewers everywhere! Families all over the world can identify with the appealing storylines regardless of nationality or gender and the unique elements of this original series makes it fun to watch. “Find Me in Paris” has become a perennial classic for broadcasters.”

“Find Me in Paris” with its fantastic mix of classical ballet, modern dance, magic and time travel is already a global phenomenon. The recently inked deals are again proof of it. We are proud to add new members to the ever-growing “Find Me in Paris” Family.

Broadcast in over 80 territories and with three seasons to date, “Find Me in Paris” (78 x 26’) is a premium hit tween series that combines world-class ballet, modern dance, drama and comedy. It follows the story of Lena Grisky, a time-travelling ballet dancer from 1905 Russia trapped in modern day Paris, and the many dilemmas she faces finding her place between two worlds. The series has also been a huge social media hit across all platforms, with the soundtracks alone registering 18M streams across all music streaming platforms for 2020/2021 and the Find Me in Paris YouTube channel garnering 46.1M views to date.

No Disney+ release date has yet been announced, but the series is already available in some countries including the UK and in the US on Hulu.

Are you looking forward to “Find Me In Paris” arriving on Disney+?

Roger has been a Disney fan since he was a kid and this interest has grown over the years. He has visited Disney Parks around the globe and has a vast collection of Disney movies and collectibles. He is the owner of What's On Disney Plus & DisKingdom. Email: Roger@WhatsOnDisneyPlus.com Twitter: Twitter.com/RogPalmerUK Facebook: Facebook.com/rogpalmeruk
View all posts
Tags: find me in paris