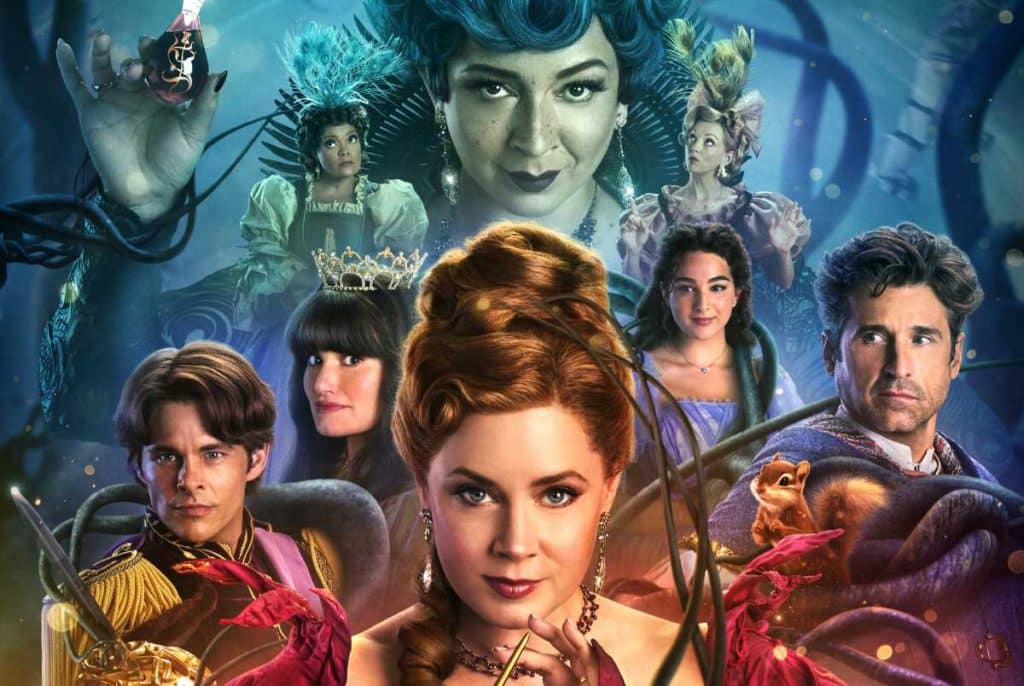 Disney has released a new featurette where the cast of the new film, “Disenchanted”, try to describe the original film, “Enchanted” in 30 seconds or less?

This all-new live-action musical comedy, “Disenchanted” features the original cast from the heart-warming story of the lovable maiden from the fairy tale world of Andalasia who finally found her Prince Charming in the kingdom of New York City.